Only 16% of BNPL Consumers Living Beyond Their Means 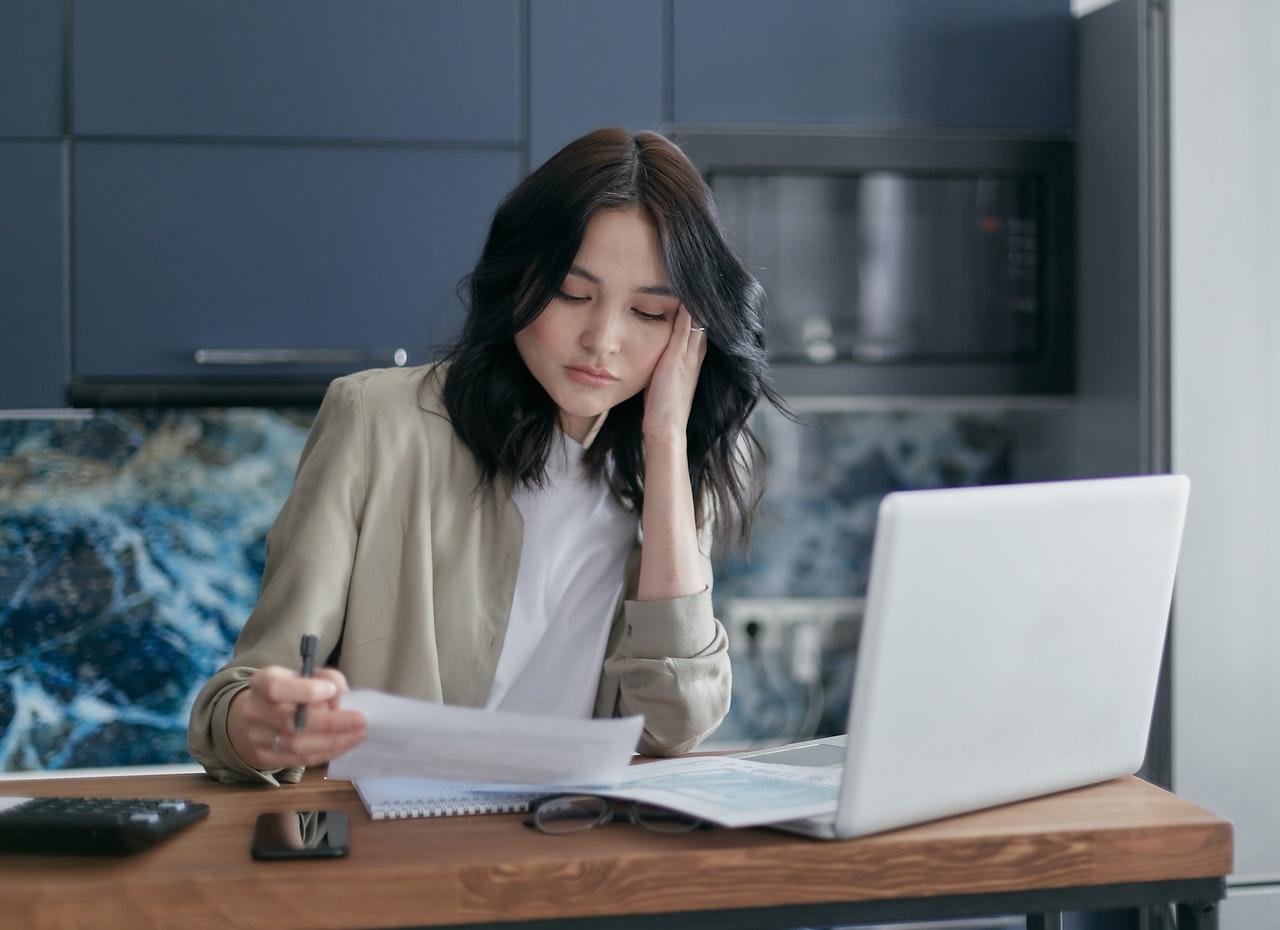 New research shows that out of the 77% of us opting to Buy Now, Pay Later, just 16% state it causes them to live beyond their means.

Research by leading UK Buy Now Pay Later (BNPL) platform and the first BNPL travel agent, Butter, has revealed that the majority of UK consumers would like to see the option to spread the cost of purchase become more widely available.

BNPL enables consumers to buy products while deferring the payment for a later date, often repayable in monthly instalments. In Butter’s case, these repayments are interest-free and the consumer has the option to spread them across up to 10 monthly instalments if they wish.

While the advent of the BNPL sector has increased our ability to spread the cost of things, it’s long been a consumer practice including everything from council tax, cars, school fees and furniture.

The latest industry analysis by Butter shows that the industry now accounts for 2.1% of all e-commerce transactions, having increased from 0.6% since 2016.

The sector’s strongest foothold is in Sweden, home of industry giant Klarna, accounting for 23% of all e-commerce purchases in 2020 having increased by 11% since 2016.

However, a recent campaign by Claro claims that the BNPL model is promoting many adults to live beyond their means. A claim that seems to be misplaced.

What’s more, 80% believe that the ability to spread the cost of purchases should be more widely available – a clear indication of consumer appetite for the BNPL model.

Only 16% of Consumers Struggling With BNPL Finances

Perhaps most notably, the research by Butter found that just 16% of consumers believe the ability to spread the cost of purchases causes them to live beyond their means. The vast majority (58%) stated that it allowed them to better manage their immediate finances.

“It’s disappointing to see some within the financial space choose to manifest their fears around the growth of the BNPL sector via a condescending smear campaign based on a pretty misleading piece of ‘research’.

To suggest the BNPL sector is the driving force behind an uplift in borrowing during one of the toughest financial periods of our lifetime is pretty shocking and it really demonstrates just how out of touch they are with the average UK consumer.

The reality is that many have utilised a BNPL platform during the pandemic to better manage their financial situation, allowing them to make vital purchases while also leaving them with the cash required to cover the cost of living.

As with any sector, not all BNPL platforms are created equally and we do agree that there’s a very important differentiation to be made between some of the larger, less consumer-focussed players in the space.

For the rest of us, the BNPL offering is very much about improving the options open to the consumer. As the UK’s first FCA regulated BNPL provider, Butter has always pushed for a regulated, transparent space, utilising open banking and machine learning to ensure that lending is responsible and that customers are only able to borrow amounts based on what they can afford.

By doing so through interest-free lending, we hope to drive an improvement across the board, giving traditional banks no other option but to sit up, listen and normalise an interest-free, instalment based offering for the consumer.

Those who truly embody an approach focussed on consumer-first transparency have little to fear in the form of incoming regulations and, in fact, we have been crying out for such a framework for quite some time.”