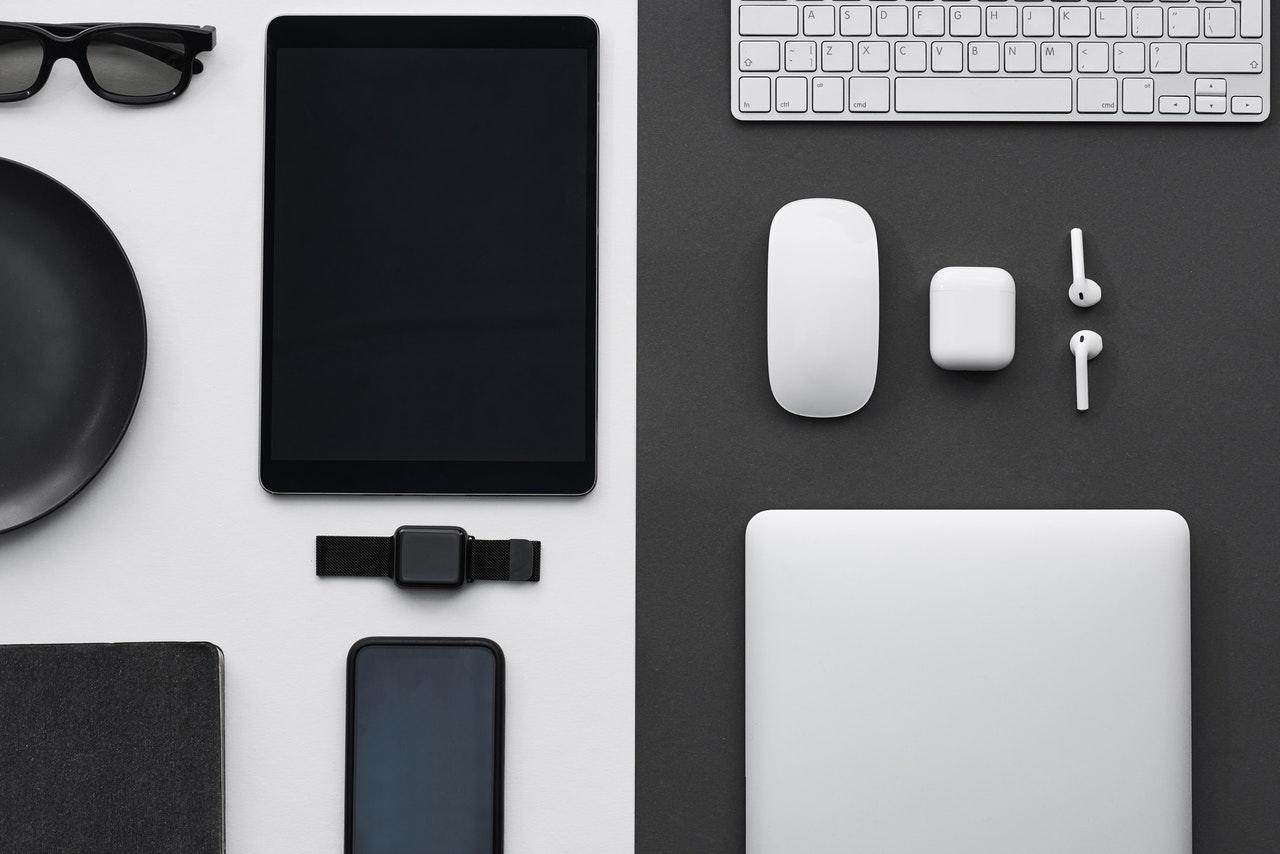 Statistics show that Brits spent more than £21 billion on tech in 2021 with increasing pressure to have the most state-of-the-art technology.

Over £21 Billion on New Tech

More than £21 billion has been spent on new tech devices and gadgets during the last year, however over a quarter (26 per cent) of the population confessed to rarely or never using the new features they bought it for.

A study of 2,000 UK adults commissioned by Back Market, the leading marketplace for refurbished tech, found that more than a third (36 per cent) feel pressure from tech brands and social media to have the latest and best technology.

As a result, almost half (46 per cent) of Brits throw away at least one piece of tech each year and almost a quarter (24 per cent) have more than 5 devices left collecting dust and unused around their home.

The findings illustrate the dire need for education around the impact our tech purchasing habits are having on our environment as it’s estimated the global population will create 57.4 million tonnes of e-waste in 2021.

Katy Medlock, UK General Manager at Back Market, said: “Most people are aware of the damage fast fashion and air travel can have, but our gadgets often fly under the radar despite 2% of global carbon emissions coming directly from the production of new devices – compared to 3% from air traffic. This is hefty. At Back Market we strive to change the perception of buying renewed technology, by focusing on top quality refurbishment, plugging the trust gaps with product guarantees, and ultimately reducing the amount of e-waste created here in the UK.”

The study found that 44 per cent think that there isn’t enough awareness of the impact repeatedly buying new tech has on the planet, and 36 per cent would reduce their tech consumption if they knew more about it.

However, 16 per cent of respondents said they will still buy new tech despite knowing the damage that it may cause to the planet.

Katy Medlock, UK General Manager at Back Market, continued: “While gadgets make excellent gifts, do they really need to be new? We want everyone to think about the choices they make. Buying a refurbished device that is “good as new” means you can still grab top-of-the-range tech, but at a lower cost to both you and the planet!”

Other finding from the research revealed that the average Brit will shell out almost £21,000 on electronic devices during their lifetime – including 16 mobile phones, 11 cameras and 13 laptops with 14 per cent of the population admitted that they don’t think about the impact buying new tech has on the planet and a quarter (25 per cent) claim they could not live without their devices.

The Most Draining Apps On Your Phone