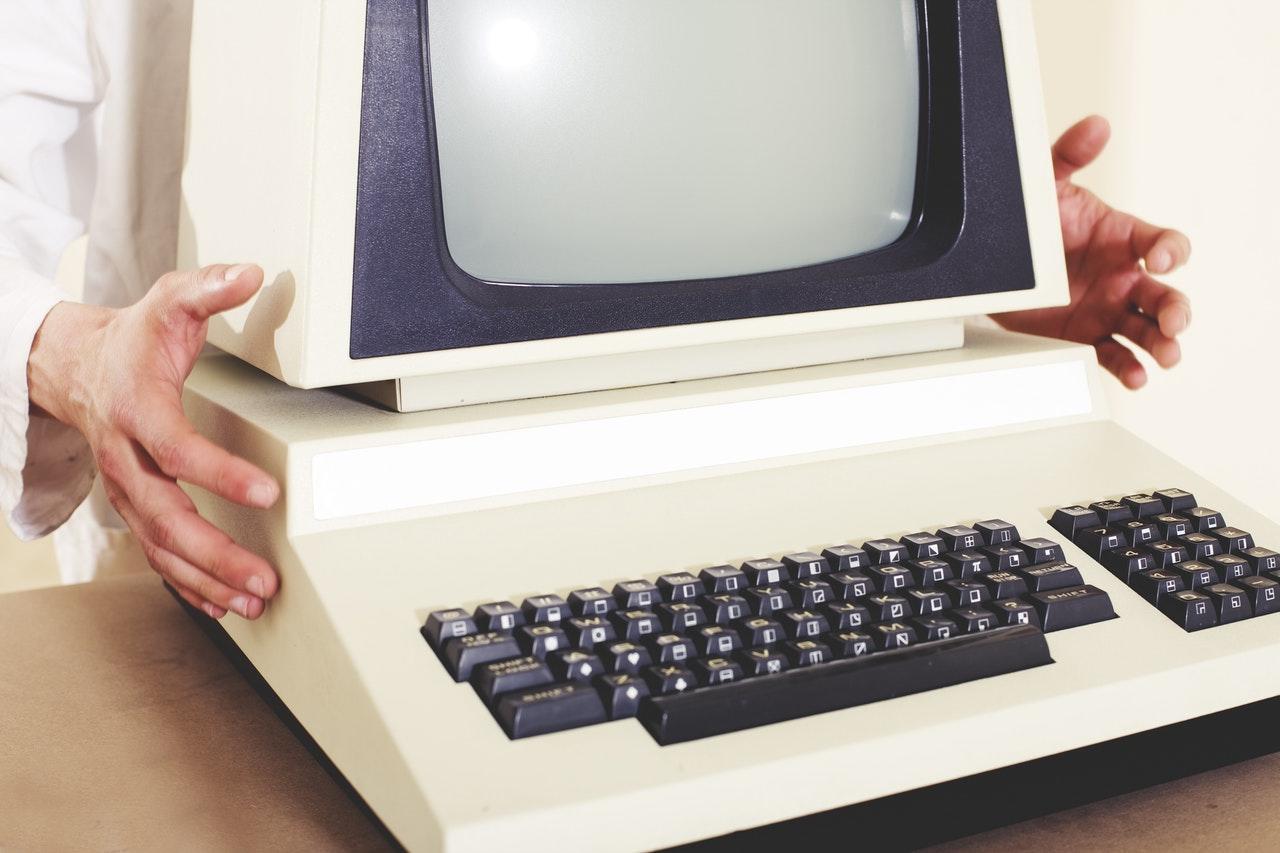 COP26: Brits are hoarding up to 1.68 billion unused tech items, with a third still in the dark on how to recycle it.

In occasion of their participation to the UN Climate Change Conference (COP26), research by global technology company OKdo investigates the extent of e-waste production in the UK and reveals many are still unaware of how to recycle their old technology safely.

Brits are keeping hold of dozens of old technology items even after they’ve stopped working, as one in three (33%) say they don’t know how to recycle them and have never done so before, according to new research.

In occasion of their participation to the UN Climate Change Conference of the Parties (COP26), OKdo investigated the extent of e-waste production in the UK and found many across the nation are still unaware of how to recycle their old technology safely, despite extensive campaigning by organisations such as the WEEE Forum.

Old chargers, laptops, smartphones and mobiles seem to be the most common tech items Brits are hoarding in their homes, despite not using them anymore.  On average, UK households have 60 old and unused tech items in varying conditions tucked away in drawers, cupboards, attics and basements.

The study has revealed there’s still much to be done to raise awareness of the issue of e-waste and its effects on the environment.

According to the Electronic waste and the circular economy publication by the Environmental Audit Committee, each person in the UK produces 23.9 kg of e-waste on average, which is almost a third of the average adult’s body weight (70.8 kg).

With one in ten of those surveyed by OKdo saying none of the old tech they are keeping at home is in working condition, and a third (33%) saying up to half isn’t usable, it appears the UK’s pile of e-waste could keep growing and growing.

Baby Boomers (aged 45-54) are the least comfortable when it comes to knowledge around recycling old tech: 38% within this age group don’t know how to and have never done it before. This is also true for older generations: 37% within the 55-64 age group feel the same way, as well as 36% of those over 65 years old.

Millennials are the most in-the-know, with three in ten (31%) saying they’re confident about their knowledge on the matter and have recycled their old tech several times.

Richard Curtin, SVP of Technology at OKdo commented on the findings: “Our research has shown there’s still much to be done about raising awareness on the environmental impact of e-waste across the nation. As a business, and as part of the wider Electrocomponents group, we are committed to making responsible choices whilst supporting rapid development. It’s our priority to make sure our customers can trust us to be conscious about our impact, and take tangible steps to reduce it.”