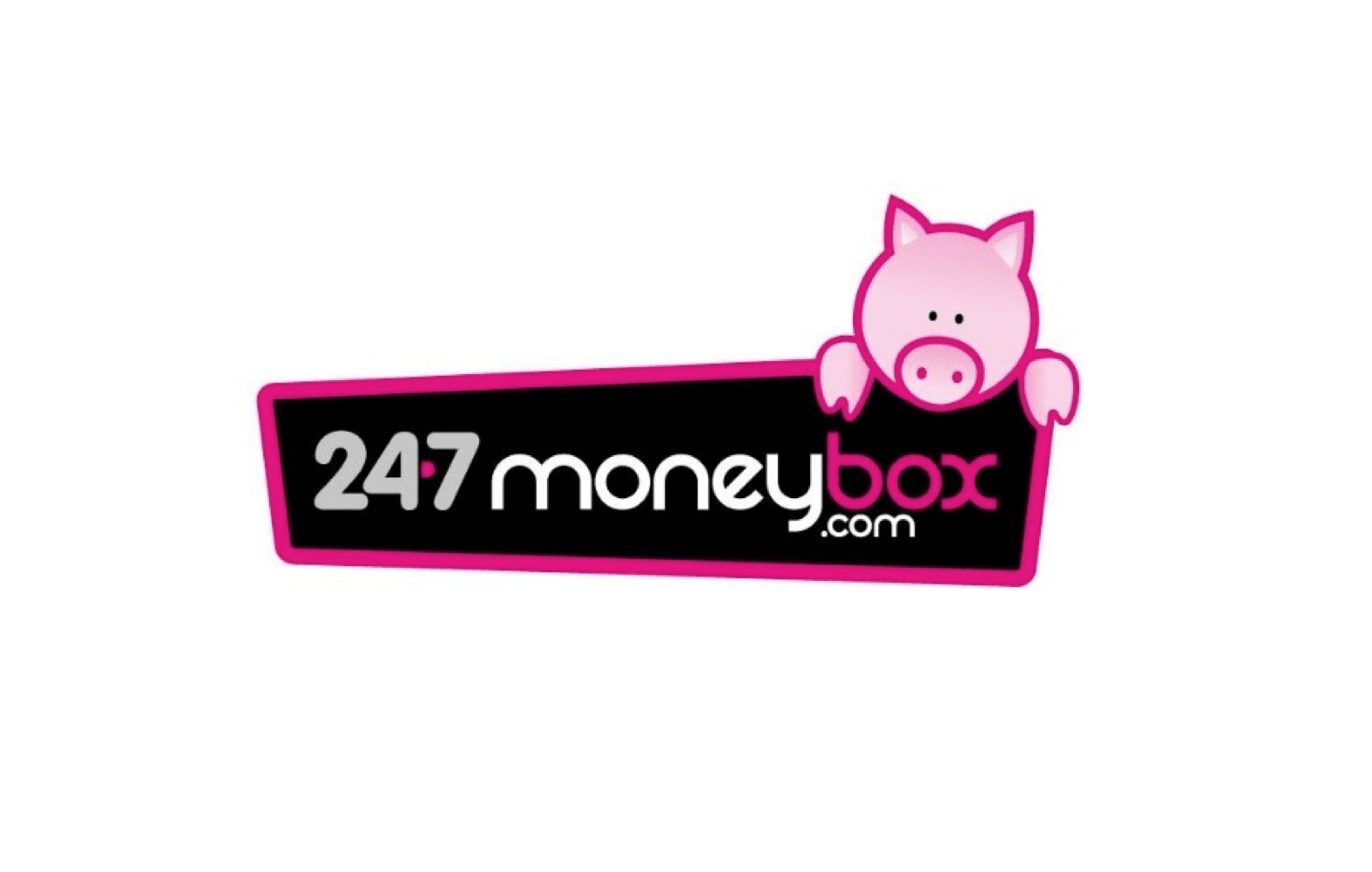 It was announced on 29th November that 24 7 Money Box is entering administration. The company is the latest firm in the high cost short term lending space to announce its administration and Paul Boyle, David Clements and Tony Murphy of Harrisons Business Recovery and Insolvency (London) Limited have been announced as its administrators.

The company, trading as Active Securities Limited, joins other lenders on administration list including payday giant Wonga in October 2018 and other high flying lenders including The Money Shop, WageDayAdvance and QuickQuid, earlier this year.

The trend of once popular lenders falling into administration follows a wave of strict regulation enforced by the Financial Conduct Authority which has seen a daily price cap of 0.8% per day. Above all, the growth in payday compensation claims has seen thousands of customers in the UK reclaim mis-sold loans, something that has already cost Wonga.com over £400 million, although close sources suggest that this number could be closer to £1.6 billion in compensation owed.

It was announced on Thursday last week that 24 7 Moneybox is now in administration and any further lending activity has ceased.

The Financial Future of a Biden Presidency