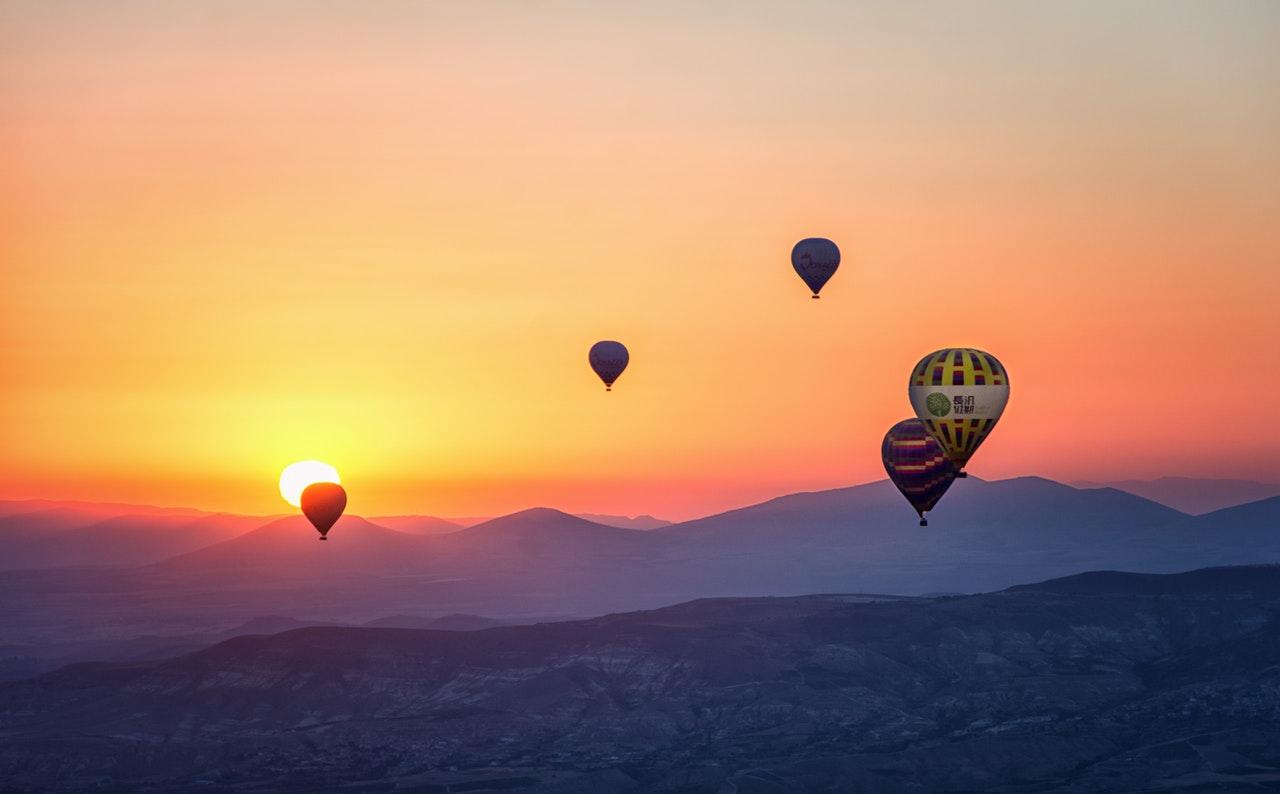 A new network of internet-equipped balloons will provide internet access to remote areas of Kenya.

The latest in high tech looks like something out of a Disney movie: a network of floating balloons over eastern Africa. These balloons provide 4G coverage, enabling people to make voice and video calls, send emails, stream videos and browse the internet. Launched in the US, the balloons then rely on wind currents to carry them to Kenya. So far, they have tested the internet service with 35,000 customers. Initially the service will span 50,000 sq kilometres but the future plan is to have 35 solar-powered balloons, constantly in motion over eastern Africa. Download speeds are around 18.9 megabits per second and upload speeds of 4.7 megabits.

The initiative is a project of Loon. Originally one of Google’s “moonshot projects” launched back in 2011, Loon is now an Alphabet Inc subsidiary, whose mission is to provide internet connectivity in remote areas. Loon teamed up with Telkom Kenya in 2018 to provide better internet service. Although the project was announced two years ago, the final sign-off from the Kenyan government has only just been given. The project has been accelerated on account of coronavirus. It is thought that it can enable better communications and aid the pandemic. The 4G balloons have been a collaborative effort between Loon, Telkom and the Kenyan government. Many are hoping this will pave the way for internet provision across the rest of Africa and other remote areas.

Past and Future Projects

This project is a big jump for Loon. They have previously provided internet connectivity in the wake of disasters. These include an earthquake in Peru and in the aftermath of Hurricane Maria in Puerto Rico. However, this is their first large-scale commercial distribution. There are many projects to follow. Already, Loon has signed a partnership with Internet Para Todos Perú to bring internet service to remote parts of the Amazon. Additionally, there is an agreement with Teleset hoping to use networking software for low Earth orbit satellites. In a similar vein to their disaster work, Loon has partnered with AT&T to provide internet service in disaster-stricken areas.

Many have criticised the choice of Kenya as a location. An estimated 39 million of Kenya’s 48 million people are already online. Other critics claim that 4G service relies on phones which many people in the poorer areas of Kenya cannot afford.