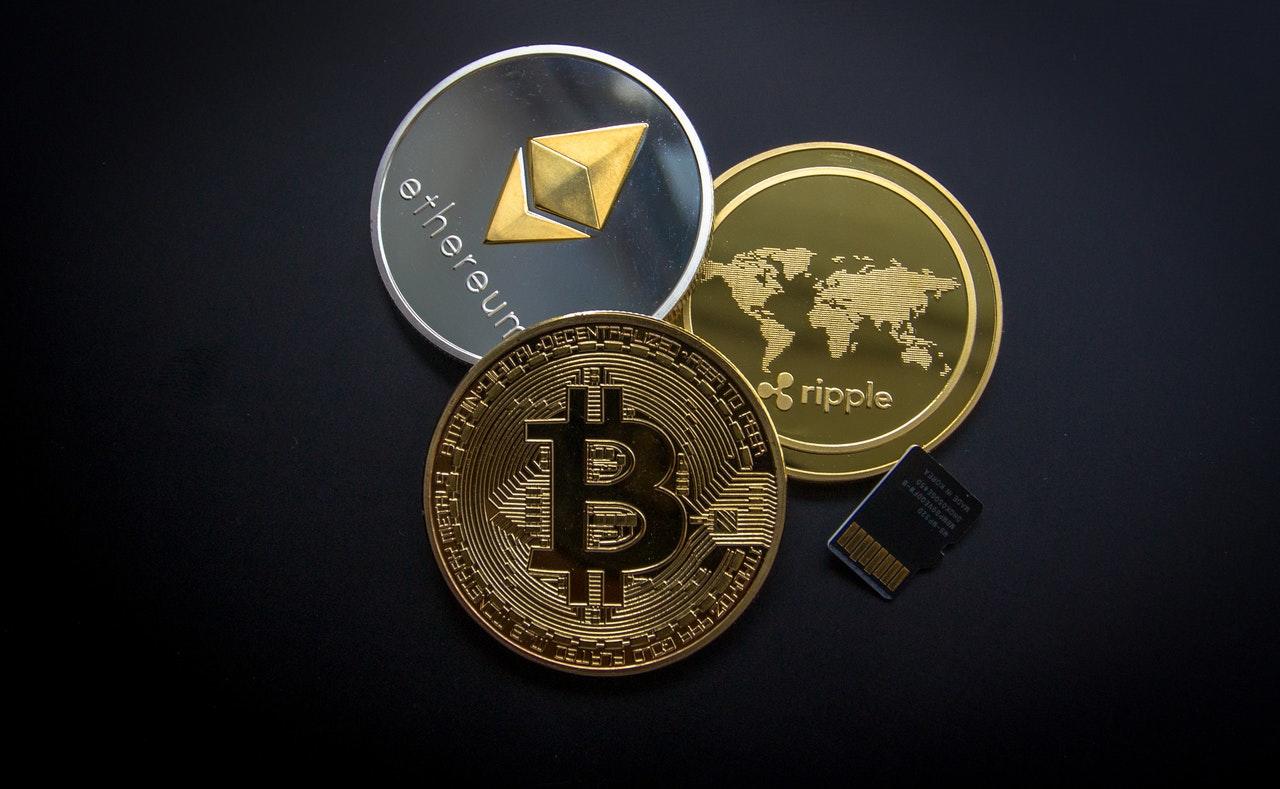 As Bitcoin hits $17,800, nearly three-quarters of high net worth individuals will be investing in cryptocurrencies before the end of 2022.

The Rise of Cryptocurrencies

New research reveals that traditional payments are so 2019. According to a new global poll by the deVere Group, cryptocurrencies are on the rise. Already 73% of poll participants have invested, or will invest, in digital currencies by the end of 2022. These currencies include Bitcoin, Ethereum and XRP.

These insights come just as the price of Bitcoin rockets to a near all-time high of $17,858. The previous all-time high was December 2017 with a total value of $19,763. This surge takes the leading cryptocurrency’s total market capitalisation to over $315 billion, just below its $335 billion record. The CEO and founder of deVere Group, Nigel Green, said that Bitcoin is one of the “best-performing assets of the year”. In fact, the price of Bitcoin is up 125% year-to-date.

Who are the Millionaires?

For the sake of the survey, “high net worth” (HNW) is classified as having more than £1m in investable assets. The results clearly show a global trend. The 700+ respondents reside across North America, the UK, Asia, Africa, the Middle East, East Asia, Australasia and Latin America. Clearly, cryptocurrencies are drawing the attention of wealthy investors from around the globe as the world becomes more digital. Amongst the investors are some of the biggest names on Wall Street.

They carried out the same poll in 2019 and found that 68% of high net worth individuals are now already invested in or will make investments in digital currencies before the end of 2022. This means that there has been a jump of 5% year-on-year. The interest has rocketed due to the growing interest of institutional investors. As such, there is a trend for high net worth individuals reshifting their portfolios to support digital assets and stay ahead of the curve.

Green credits the rise in cryptocurrencies, in part, to PayPal’s recent decision to allow customers to buy, sell and hold Bitcoin. Other benefits of cryptocurrencies are the fact that they are [protected against longer-term inflation concerns. Additionally, they are borderless, digital and appeal to a younger target demographic.