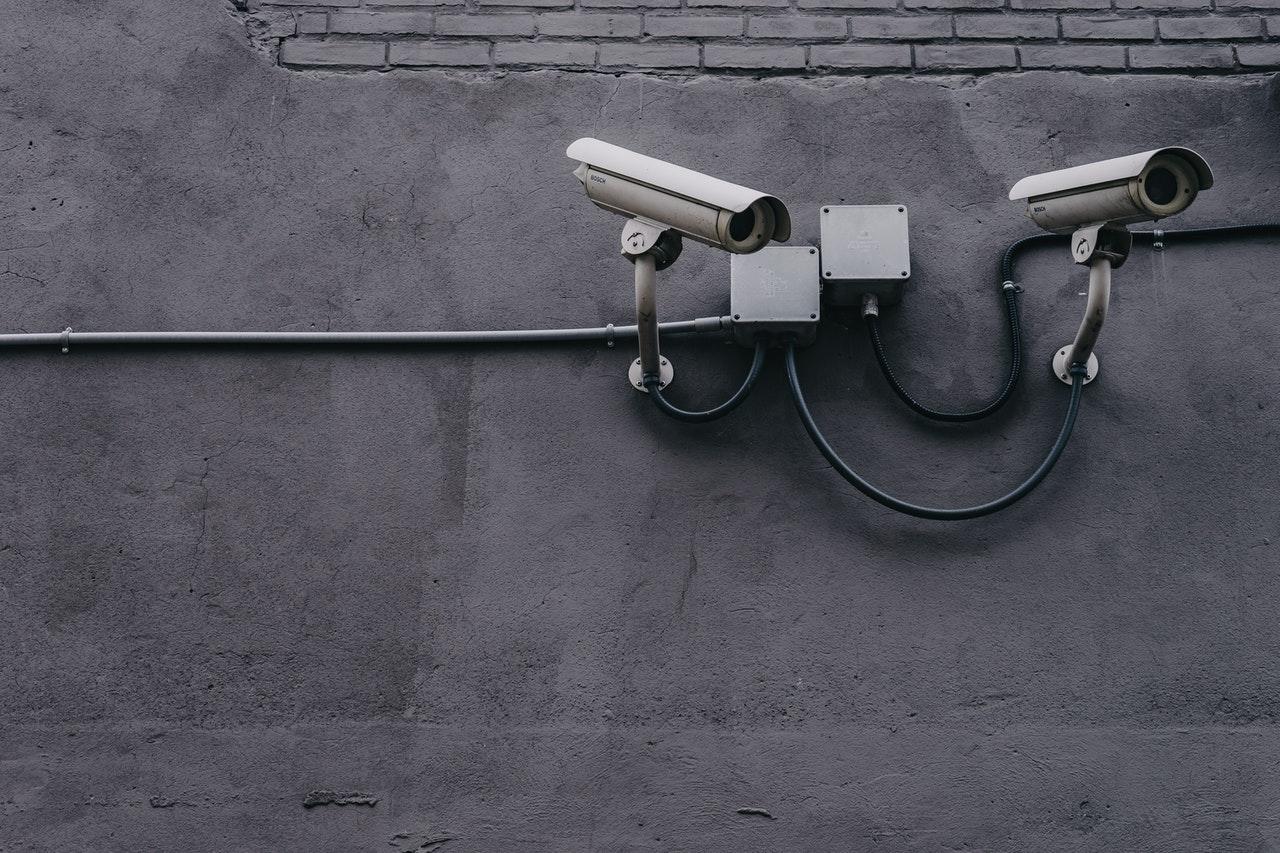 Cyber-security experts Avast reveal 83% of Brits believe the hyper-surveillance themes of ‘1984’ are coming true today, as the iconic novel is re-released as ‘2021′.

George Orwell’s iconic novel ‘Nineteen Eighty-Four’ has been re-released as ‘Twenty Twenty-One’ in the UK by Avast (LSE:AVST), a global leader in digital security and privacy. With the copyright expiring this year, the re-released version has all 1984 date references amended to 2021, to contextualise the novel into a modern setting and to highlight the complexities and dangers of online surveillance in today’s society. ‘Twenty Twenty-One’ demonstrates the similarities between our modern connected lives and many of the hyper-surveillance themes Orwell predicted over 70 years ago.

Avast has partnered with British actor Matt Smith for the audiobook release, in which Matt reads Winston Smith’s diary entries. The front cover has been reimagined for the modern day by acclaimed illustrator and artist Rodrigo Corral, who has created book covers for the likes of Edward Snowden and popular fiction hits such as The Fault in our Stars.

Avast’s mission is to protect digital freedom for everyone, which includes securing their online privacy. As part of the campaign, new research was conducted to explore people’s relationship with their online data and how it might be at risk. The research reveals that as many as seven in ten (69%) are concerned that their online activity might be tracked and monitored by the sites and applications they use, and nearly half (45%) also feel that companies who track and record personal data have too much access to important information.

Given that we are in the modern day, the results were surprising when it came to public awareness of how data is actually being used. Over half (53%) said they aren’t aware that their online information could be sold by websites and apps for purposes such as marketing and advertising. A similarly high number (52%) believe they should be doing more to protect their personal data online, however just under half of these respondents (49%) admitted they find it to be too complicated, while 44% find the process overwhelming

Frighteningly, and very in line with Orwell’s tale, is that 43% believe that privacy doesn’t exist online anymore. This is hardly surprising as a quarter (24%) of Brits have been hacked online at some point in their lives, of which nearly two thirds (64%) felt the hacking was avoidable. Yet, half of Brits (50%) who were previously hacked didn’t change the password to their account afterwards (for women this was nearly two thirds 62%, compared to 43% of men)

Additionally, the research showed that 71% of Brits have read, or are familiar with, Orwell’s classic, with more than four in five (82%) of them believing that the hyper-surveillance themes of ‘Nineteen Eighty-Four’ are coming true today.

As part of the campaign, Avast partnered with tech journalist and TV presenter Georgie Barrat to analyse the elements of Orwell’s novel that are prevalent in the world today.

Georgie Barrat, comments: “While ‘Nineteen Eighty-Four’ was about an all-seeing government, we now inhabit a world where technology companies have access to our inner sanctum. No longer is there one omniscient Big Brother, instead there are hundreds of “Little Brothers” mining and selling our data, all with the same end goal of influencing us. But it doesn’t have to be this way. There are ways to gain our digital freedom and shake off the all-pervasive eyes of the online ‘Little Brothers’ that litter our connected world. We can be vigilant about who we share our data with and feel empowered to take control of our online presence. The dystopian world that Winston Smith inhabited has completely absorbed me since I very first read Nineteen Eighty-Four, and never has there been a more relevant time to once again shine a light on this iconic novel, and the new meaning it has now taken on”.