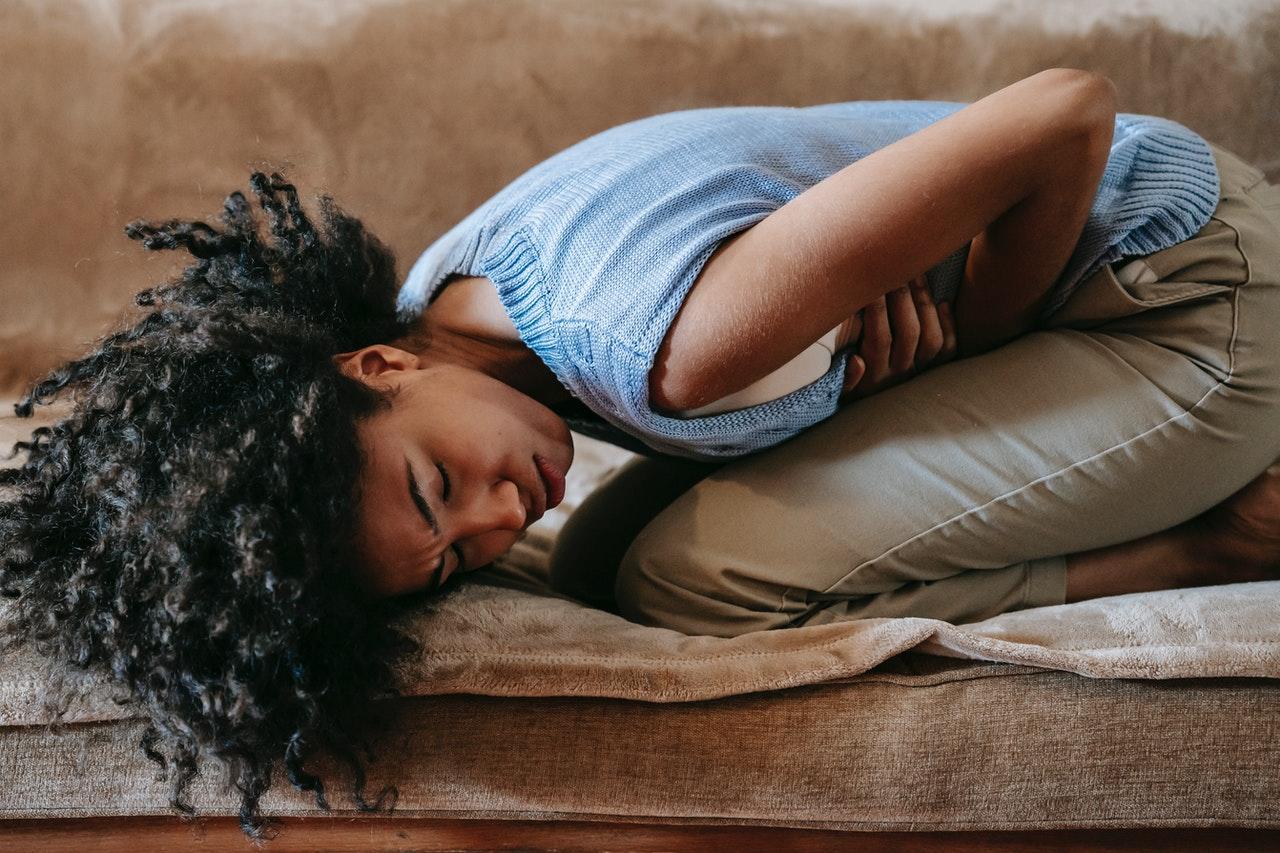 Research by Yoppie, the pioneers of personalised period care, is calling on UK businesses to create their own workplace period leave policies, after their research found that 96% of UK women say their employers do not offer any sort of menstrual leave within the workplace, even for the most severe of PMS symptoms.

Despite being one of the most wealthy nations in the world, and one that often considers itself a leader in social equality and human rights, UK employment law still doesn’t stipulate that women who are experiencing severe menstrual symptoms can take time off work.

The study commissioned by Yoppie found that 96% of women say that their employer doesn’t offer any sort of menstrual leave.

However, the research also shows that many women would like to see more done to address the issue.

When asked if they would support or oppose such a policy becoming a legal workplace requirement, 84% stated they were in favour, with just six per cent strongly against the idea.

While such a move could be a groundbreaking moment for UK women, the UK wouldn’t be the first to implement such a policy as a number of nations around the world already provide some sort of legally enforced menstrual leave for employees.

Menstrual leave is typically defined as a sex-specific employment policy that is distinct from sick leave or flexible working and provides time off for anyone who experiences severe menstrual symptoms.

Today, existing menstrual leave in the workplace is mainly, but not exclusively, seen in Asian nations. Specific examples include Indonesia where employees are granted two days of menstrual leave each month; China where in some provinces, such as Liaoning, employers must also allow leave of two days per month; and Zambia where menstrual policy dictates that women are allowed one day off a month and can easily prosecute employers if this leave is denied.

“The UK continues to fall short of basic employment rights by constantly ignoring the issue of menstrual leave. While those nations that already offer some form of leave might not be getting it absolutely right, they’re miles ahead of us.

Some will argue that our general sick leave policies are sufficient to cover menstrual leave, but if a woman is having to take a day or two sick leave every month compared to the average of four or five sick days a year, employers may start to look unfavourably on them.

It’s this stigma that causes many to refrain from taking time off work when PMS hits in fear that they won’t be treated equally against their male counterparts.

Menstrual symptoms are not something that can be ignored – for some women, the pain can be debilitating and the ability to focus on work all but vanishes. Unless, as a nation, we start to differentiate between unforeseen bouts of sickness and the cyclical nature of period pains, stigmas that have been allowed to grow will only continue to flourish. Instead, we must work to ensure that menstruation is put on the political agenda and discussed at the highest level.

If we can’t make this happen via the government, we want to empower women to come together and campaign for change in their own workplace, so that we can start to make a change one company at a time.”