888 Casino signs up for new gaming partnership with Microgaming 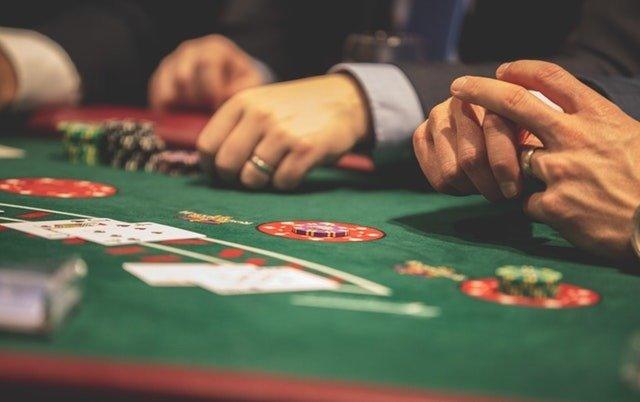 It has been revealed this week that one the leading casino firms in the country, 888 Casino, will be teaming up with a new iGaming partner, the software maker Microgaming in order to launch the software maker’s game portfolio onto their own online platform. This new partnership looks indicative of a bright and successful future for the two firms, with 888 Casino already having a powerful portfoli0, and Microgaming well-known for its casino progressive jackpots on online casino platforms, such as the four iterations of King Cashalot, Jackpot Deuces and Mega Moolah.

888 Casino has a myriad of proprietor slots that the firm has developed on an internal basis. It also partners with Evolution Gaming and NetEnt amongst others. However, the news this week marks the very first time that 888 Casino has turned to another leading iGaming developer, which has a number of franchised slots, including high-profile names such as Jurassic World and Game of Thrones.

So, what are the intended plans for the partnership for these two gaming heavyweights? 888 Casino has stated that it is planning to roll out Microgaming products both in its domestic market across the UK, but also to roll out these products elsewhere. The main regions it intends to expand into is in Denmark and Sweden, which has recently seen regulatory changes to its online casino industry. There also plans to be a foray into Italy and Spain in the near future, despite tighter regulations being enforced in these two countries.

What’s more, 888 Casino has managed to beat negative forecasts, which also bodes well for the new collaboration between these two companies. 888 has managed to show continued growth despite considerable legal buffeting across legal markets. For example, in 2018 the casino saw in revenue of a staggering 317.6 million dollars.

The company continues to feature strongly on TV, through sports advertising and affiliate marketing through the likes of Slots and Tables.

Equally, Microgaming has also been continuing to grow. The firm has expanded into a number of new markets, as well as making sure it consolidates its presence in already established ones too. In February this year, it teamed up with local betting operator Tipsport in the Czech Republic and has found partners elsewhere too in markets that are thriving, such as Colombia, Bulgaria, Denmark and Sweden too. All of these recent developments goes further to show Microgaming’s potential to become an even more dominant force in the iGaming market in the not so distant future. This latest deal between 888 Casino and the software maker looks to solidify just that.