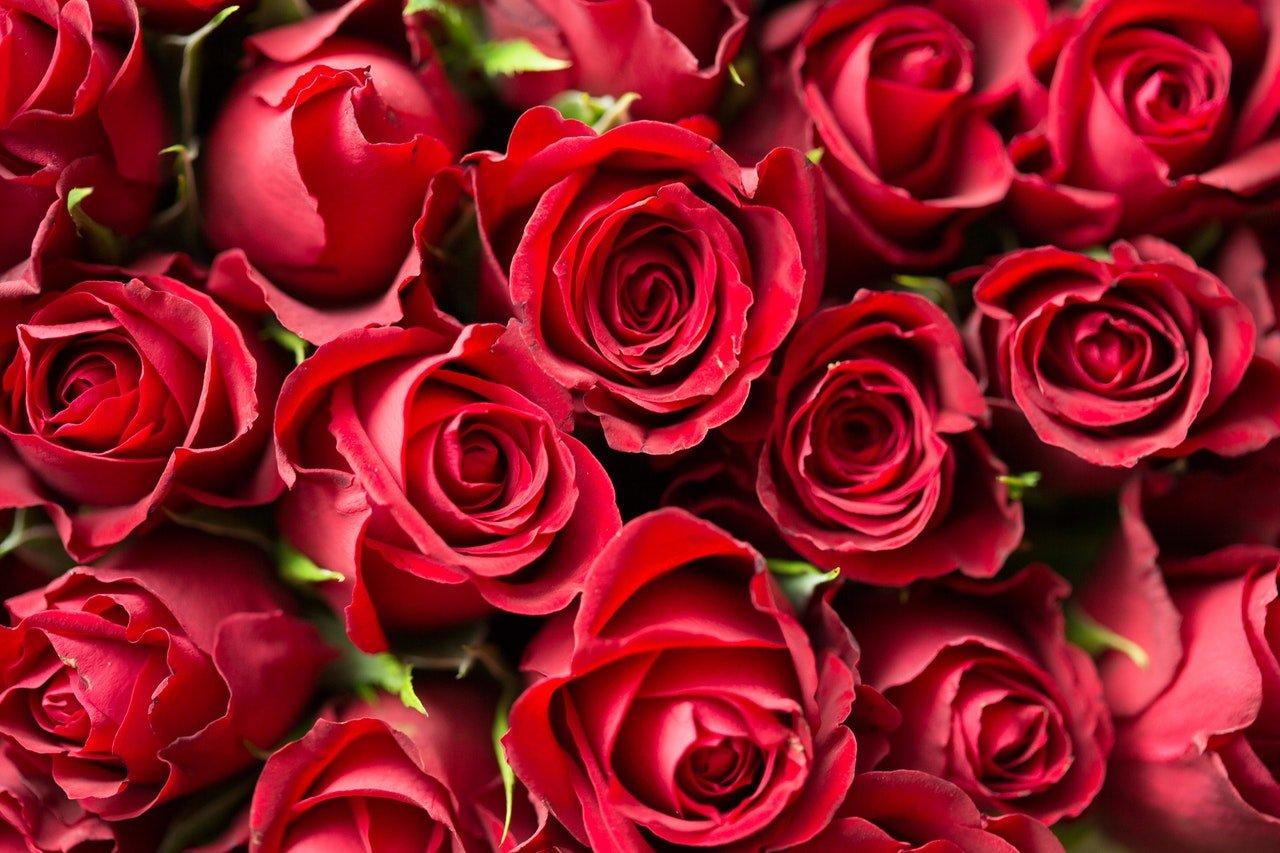 Valentine’s Day is here again: a day spent showering your loved ones with gifts and expensive dinners or, if you’re single, a day of fearfully retreating under a blanket accompanied by ice cream and wine. Whether it is champagne and chocolates for a significant other, or a family-size tub of Ben and Jerry’s for one, there is no denying that Valentine’s Day can involve some serious spending. But exactly how much money are we talking about?

Love Is All Around

Remember the Valentine Days of yore, in which we celebrated that special someone? Apparently there has been a free love revival with an increased trend of buying Valentine gifts for friends, colleagues, family members and even pets. This value has increased over the past decade. Buying Valentine’s gifts for colleagues has jumped from 3% to 7% whilst buying gifts for pets has doubled across the decade. The average spend recorded for family members was $30.19 (£23.14), $14.69 (£11.26), $12.96 (£9.93) on colleagues, $14.45 (£11.07) on schoolmates and teachers and $12.21 (£9.36) on pets. The pets statistic is the highest it has been in the year-on-year data, with 27% percent of those interviewed saying that they will buy a Valentine’s Day gift for their pet, representing a whopping $1.7 billion spend (around £1.3 billion).

The Rise of Galentine’s Day

Amongst the free-flowing celebrations of love seemingly sweeping the nation, pop-culture term Galentine’s Day is gaining popularity with spending on treasured girl-friends nearly doubling between 2017 and 2020. Galentine’s Day is a day to celebrate female friendships and was coined, most notably, in US TV-show “Parks & Recreation”. It is no surprise that retailers have caught onto this phenomenon, widening their Galentines offerings. Etsy marketplace is reportedly selling 22,000 items labelled “Galentine” whilst Hallmark has over a dozen specific Galentine’s Day cards.

Are Consumers Falling Out of Love with Valentine’s Day?

The number of people who identify as celebrating Valentine’s Day is not as high as one might expect from looking at the spending figures. According to a survey, only 55% of the US public actually celebrate Valentine’s Day. This statistic has decreased by 13% since 2009 according to a recent survey by the National Retail Federation. The share of spending on gifts for spouses and significant others only made up 52% of total Valentine’s spending, decreasing by 61% over the last 10 years.

However, the amount people are spending has seemingly increased. Spending on spouse or significant other has increased from an average of $93.24 (£71.47) in 2019 to an average of $101.21 (£77.58) for 2020. Following historic patterns, men plan to outspend women with more than double average spend. Those aged 35-44 years old are the biggest spenders, logically with regard to career and salary, spending an average of $358.78 (£275). With regard to gifts, the largest proportion of spending goes on confectionary (52%) with cards, evenings out, jewellery and clothing closely behind.

So, whether you are celebrating Valentine’s Day with a girlfriend, a boyfriend, a colleague, or a cat, remember that the one you are really showing love to is the retailers whose pockets you are filling.