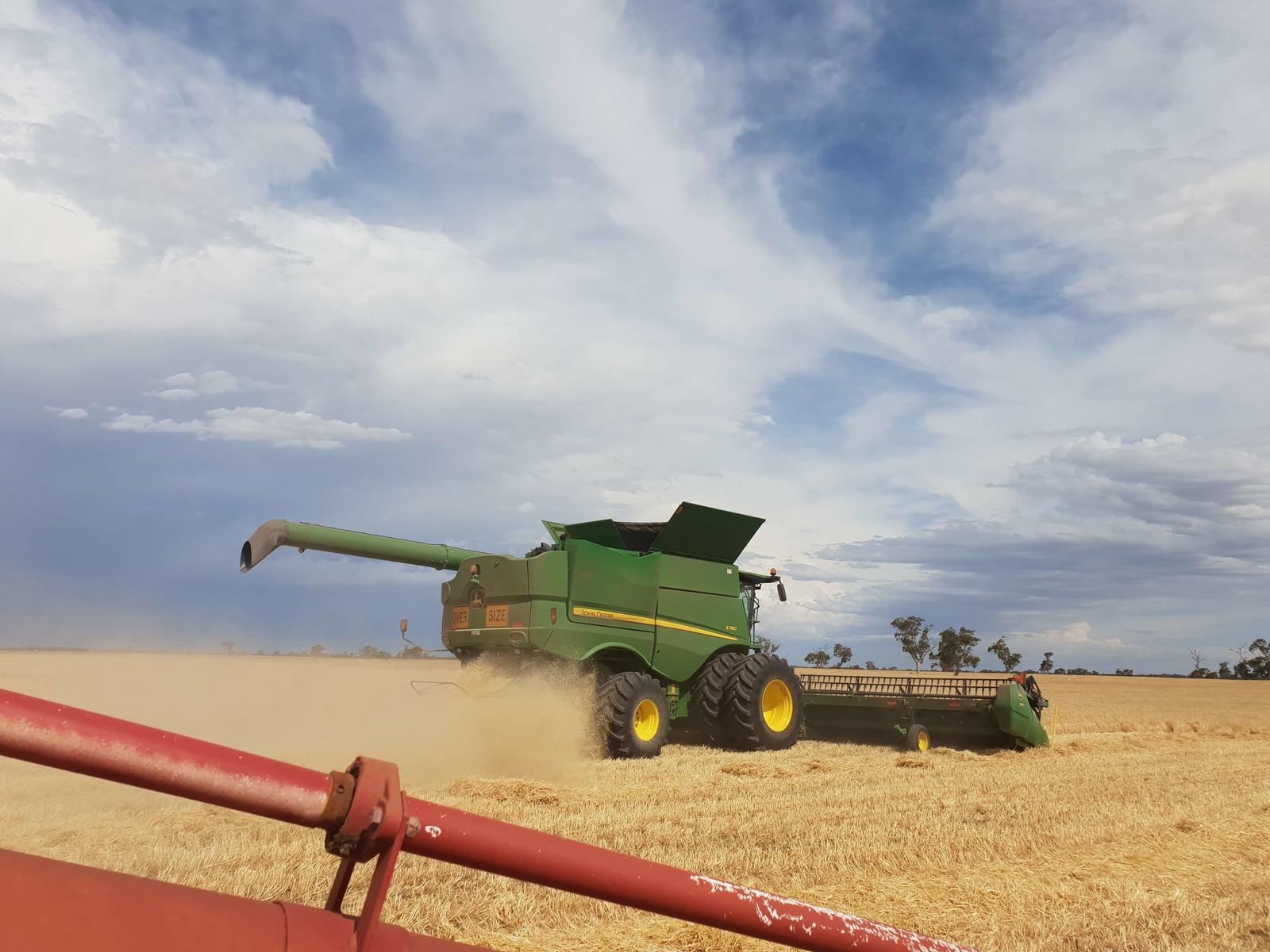 Last Autumn parts of the UK saw twice the average seasonal rainfall. This was followed by some of the worst winter floods in memory. A poll by Farmer’s Weekly asked farmers if 2019 was, weather-wise, the worst ever: 81% said it was. Anecdotal evidence suggests drilling was delayed on many farms, especially in the North and Midlands. But what was the impact been on crop production?

Agrimetrics have developed Artificial Intelligence (AI) capable of identifying crops using only satellite observations. This can be done as early in the year as April, though accuracy increases as the season progresses and crops become more easily distinguishable. Three weeks ago, Agrimetrics used their AI to calculate the proportion of winter crops currently growing in a sample of UK fields. They then compared this to levels from 2017 to 2019.

“We’ve discovered that there is 61% less winter wheat growing in the UK than last year,” says Professor Richard Tiffin, Agrimetrics’s Chief Scientific Officer.  “And there was 45% less winter barley.”

Agrimetrics estimate that this will culminate in a 12% and 5% lower yield for wheat and barley respectively, as spring varieties are more susceptible to pests and weeds. Winter wheat also tends to be higher quality and have a higher protein content, which is an essential requirement for millers.

“80% of the grain used by UK millers comes from UK farms – and 95% of that is winter wheat,” continues Professor Tiffin. “We’re facing possibly the lowest levels of domestic winter wheat production in years. Millers will have to look to overseas imports instead.”

Agrimetrics are keen to emphasise that their calculation is only based on a sample of fields and their AI is not 100% accurate. However, they are confident that the trend observed is correct and that their AI is the most accurate currently available.

“Big wheat exporters such as Russia and Kazakhstan started to exhibit some protectionist tendencies during the Covid-19 crisis, but I don’t think there’s need for worry in the short term,” concludes Professor Tiffin. “If our response to the Covid-19 food shortages taught us anything, it was how effectively our food and farming businesses adapted to crisis. However, In the future, as climate change makes extreme and unseasonal weather conditions more common in the UK, this adaptivity could be tested to the extreme.”