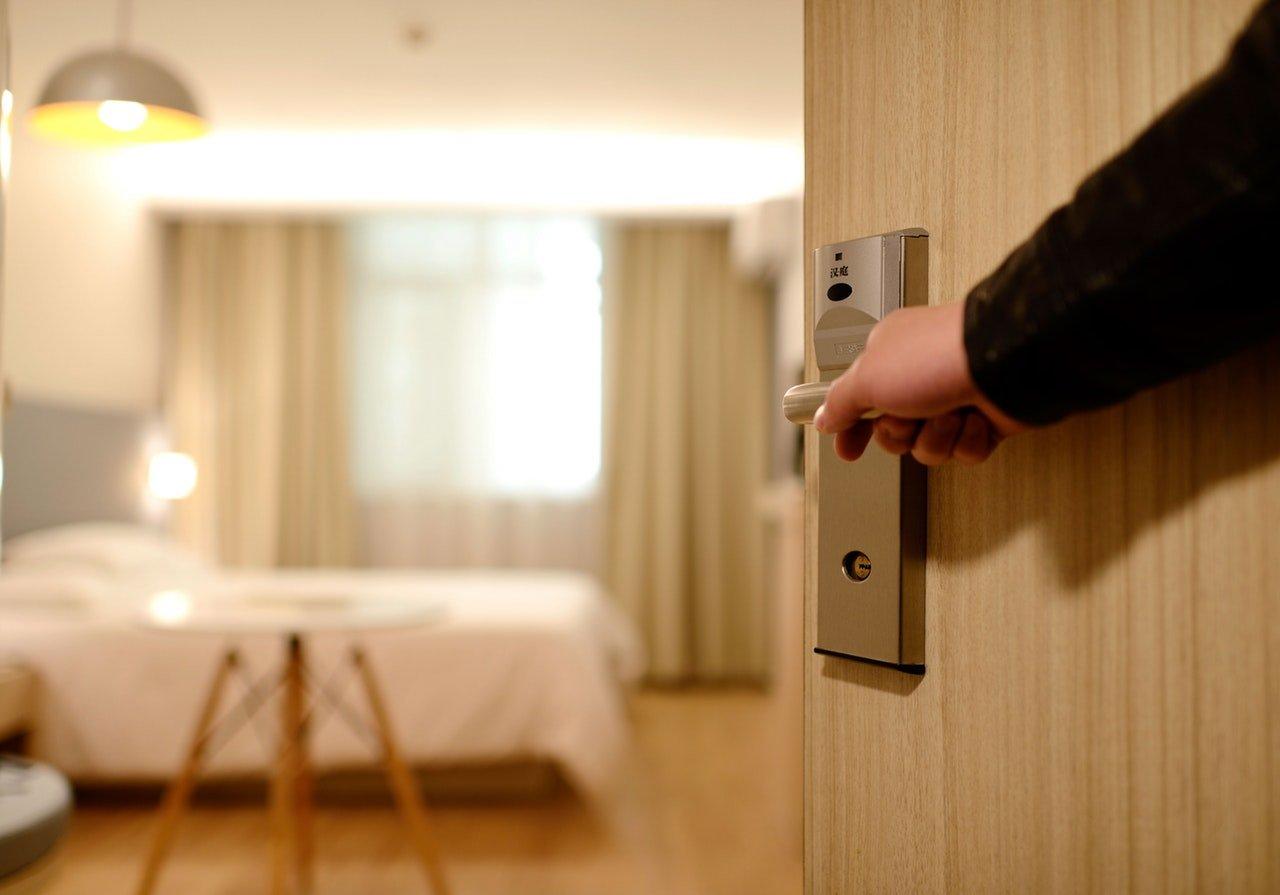 Airbnb announced yesterday that they will be hiring Jesse Stein as Airbnb’s global head of real estate; the new employee is the former senior vice president of top real estate private equity firm KHP Capital Partners. This is the first step in Airbnb’s shift to take on the world of hotels and condos.

Airbnb has barely paused since they launched in 2008 and disrupted the hotel sector. With humble beginnings, in fact just an air mattress on a living room floor, Airbnb has become one of the best success stores in startup history. Brian Chesky, Joe Gebbia and Nathan Blecharczyk, the original founders, have become legends in Silicon Valley. Since then it has been non-stop with almost annual acquisitions, international expansion and increased offerings. Now, they are taking the next step

After an initial shift away from the traditional hotel model, Airbnb’s latest strategy is to add more hotel-like offerings. By this, they capitalise on a market which they had previously disregarded. This is also in an effort to increase safety. In a marketplace of thousands of property listings per city, the screening of Airbnb owners is minimal and relies mainly on the review and good will of its guests. However, this has given rise to complaints of fraud, feelings of insecurity during stays and, most recently the shooting of five people at a party in an Airbnb rental in California. Whilst this is, of course, an extreme example, it has created a need for more secure properties that can be professionally monitored and regulated. That’s where the hotels come in.

This is not purely in an attempt to be altruistic; the CEOs must also think on the capital, and anything that may interfere with their objective initial public offering (IPO). The company was valued at $31 billion in 2017 but the negative press has the potential to change this. The hire of Stein could be seen as one of many important acts of damage control.

This is not their first move to break out into the hotel industry. Last year, Airbnb acquired HotelTonight and is working to create a new type of accommodation hybrid – the comfort of a home with the services of a hotel. Projects are also underway to venture into commercial properties and entire floors of  apartment buildings.

In a sphere where Airbnb previously had a monopoly of services offered, other hospitality competitors have cottoned on and there has been a lot of crossover. In 2019, Marriott International, one of the most famous traditional hospitality companies, debuted Homes & Villas – a luxury home-rental service. Yet, as it always has, Airbnb has worked hard to stay ahead of the curve launching Airbnb Luxe, offering extraordinary designer properties around the globe.

Stein’s job now is to use his vast network in order to partner with property managers of real estate companies, condo apartments and boutique hotels.