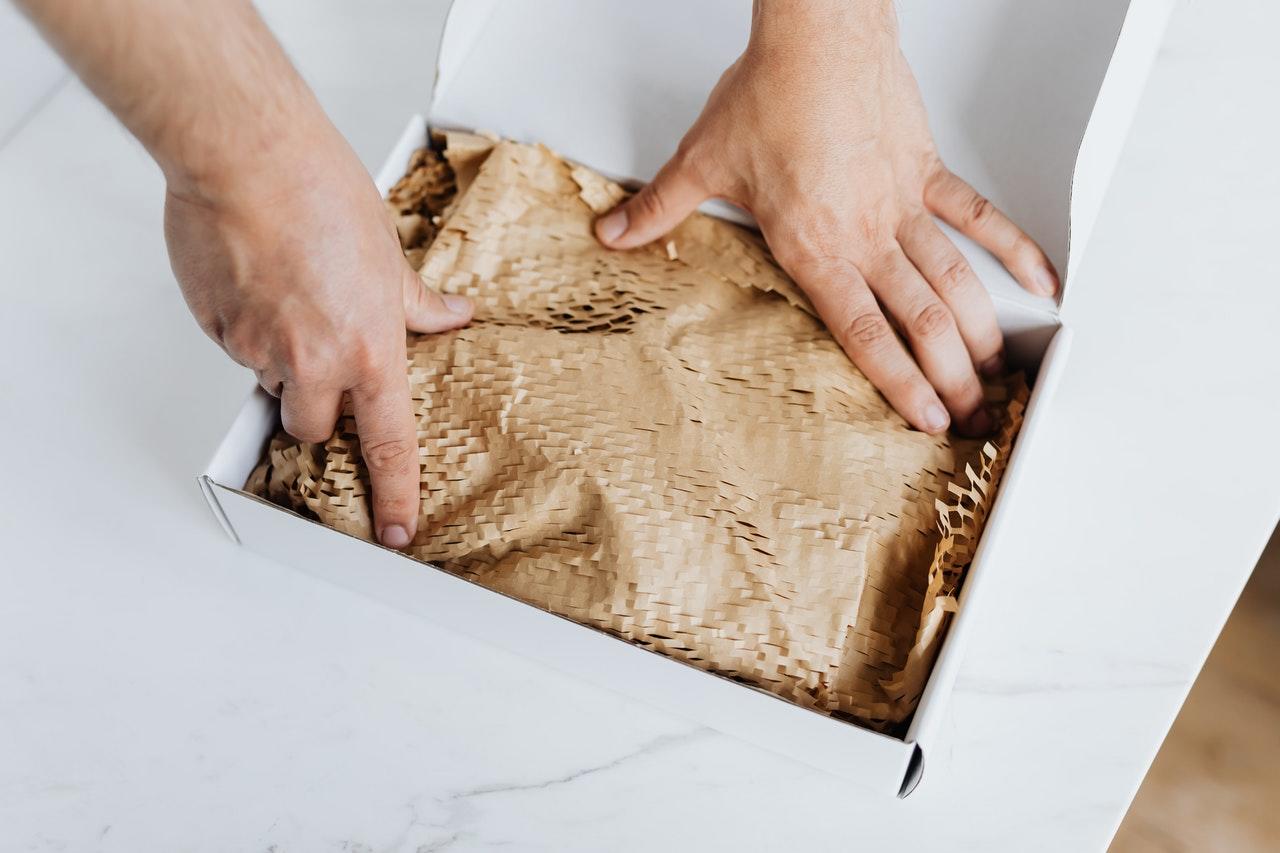 With the holiday peak season approaching, more people are relying on online shopping amid growth in the eCommerce sector. Notably, Amazon is gearing up for the season, hiring additional workers to meet the demand.

The report highlights some of the factors influencing Amazon’s seasonal hiring landscape for 2021. According to the research report:

“The company intends to hire more employees as the economy attempts to recover from the impact of the pandemic. Globally, online shopping has gained prominence, with the health crisis acting as a key catalyst. In this line, Amazon has expanded to meet the new demand and employees will play a key role in managing the Amazon network warehouse and distribution that has expanded rapidly.”

Interestingly, Amazon has made the hiring amid an ongoing United States labour market crisis that has seen millions of employees quit their jobs. The job resignations have emerged amid the expiration of unemployment benefits that were rolled to cushion citizens against the joblessness that plunged the U.S.

Furthermore, Amazon will be relying on rolling out improved benefits to have an upper in the competitive labour market.

The drop in seasonal employees between 2019 and 2020 is a potential reflection of the pandemic’s impact on the labour market. Despite increased demand, the company approached the hiring with caution to enhance the safety of both employees and customers.

Notably, the pandemic reshaped the holiday shopping season, especially with cases rising and more people being compelled to place orders online. The projected growth in this year’s hiring reflects the economy’s reopening amid the vaccine rollout.

The Virtual Grand National of 2020

Coronavirus: “Startups need to adapt to survive. If we didn’t move fast, we’d be dead in the water”, says Angeline Francis Khoo

Female Specific Issues in the Workplace