Announced: The Most Popular Laptop Brands in the US 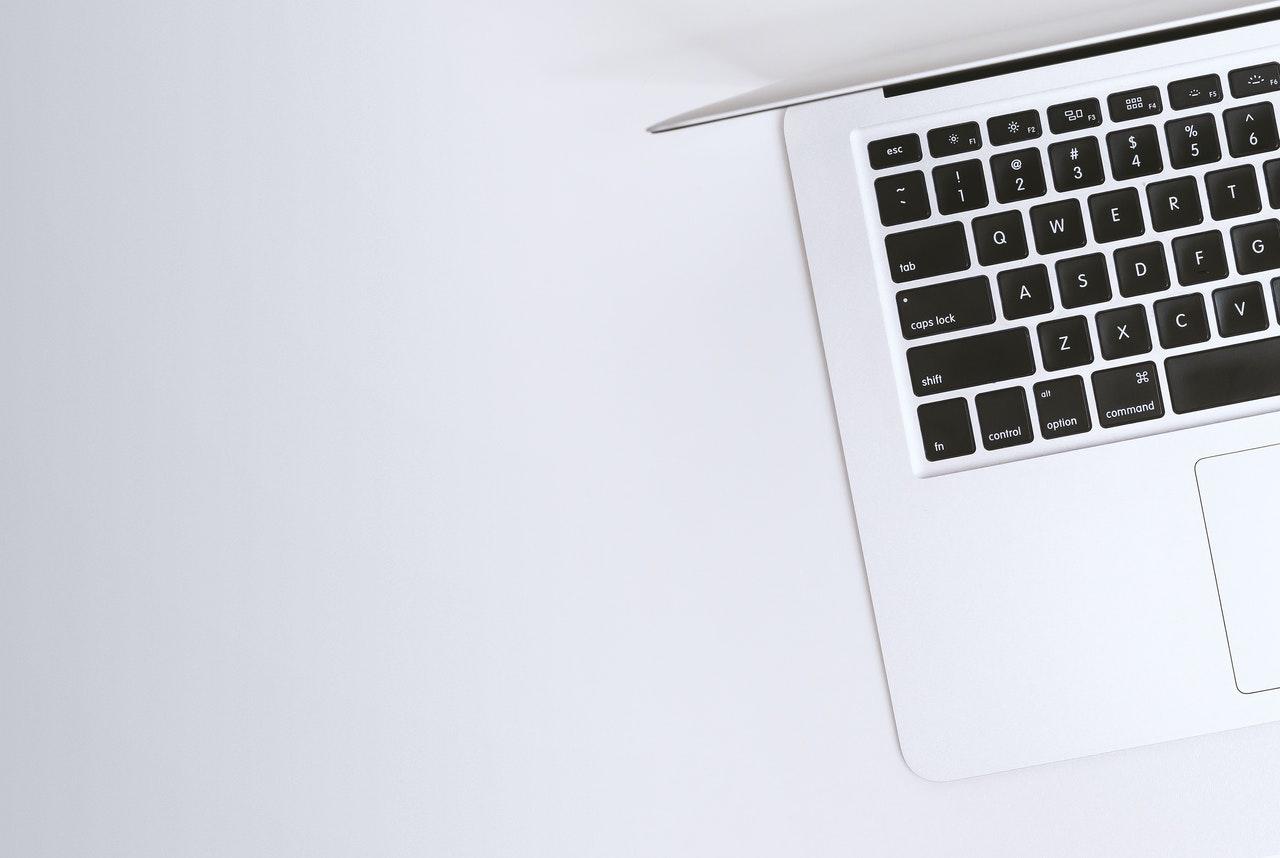 Apple trails HP and Dell as the third most popular laptop brand in the U.S. according to recent data from Finbold.

Apple Only 3rd Most Popular Laptop Brand in the U.S.

According to data presented by Finbold, in the United States, Apple is the third most owned laptop brand at a household level with a market share of 24% as of October 2021. The brand trails HP, with the highest share at 35%, while Dell ranks second at 27%.

The report acknowledges that the laptop market share in the United States is influenced by various factors ranging from user experience to price. For instance, the factors have played a role in Apple acquiring a significant market share. According to the research report:However, Apple’s market share has grown over the past decade due to consumer PCs’ improved availability. Apple is considered to have the best customer service of any laptop brand, and their laptops typically give a great user experience. The user experience has remained Apple’s main selling point, with other competitors attempting to replicate it. For example, consumers who already own other Apple hardware can start operating the MAC seamlessly from the point of purchase.”

Over the past year, the United States laptop market has gained prominence amid the coronavirus pandemic that ushered in a new shift to digital products. However, laptops are witnessing increased competition from the smartphone market.

There is a rising demand for smartphones with higher computing capabilities to support gaming and software development.

The Future of the U.S. Laptop Market

It is expected that the top laptop vendors in the U.S. will continue to grow, especially due to the huge shift to digital that has occurred over the last year. In the last few months, PCs have also increased in popularity for multiple purposes, both business and pleasure.

As smartphones get more and more sophisticated, consumers will become increasingly dependent on their capabilities and look to smartphones as the solution to may of their needs. In recent months especially, there has been more of a demand for smartphones that can perform demanding tasks like gaming and software development. All of this will work to put laptops to the test.