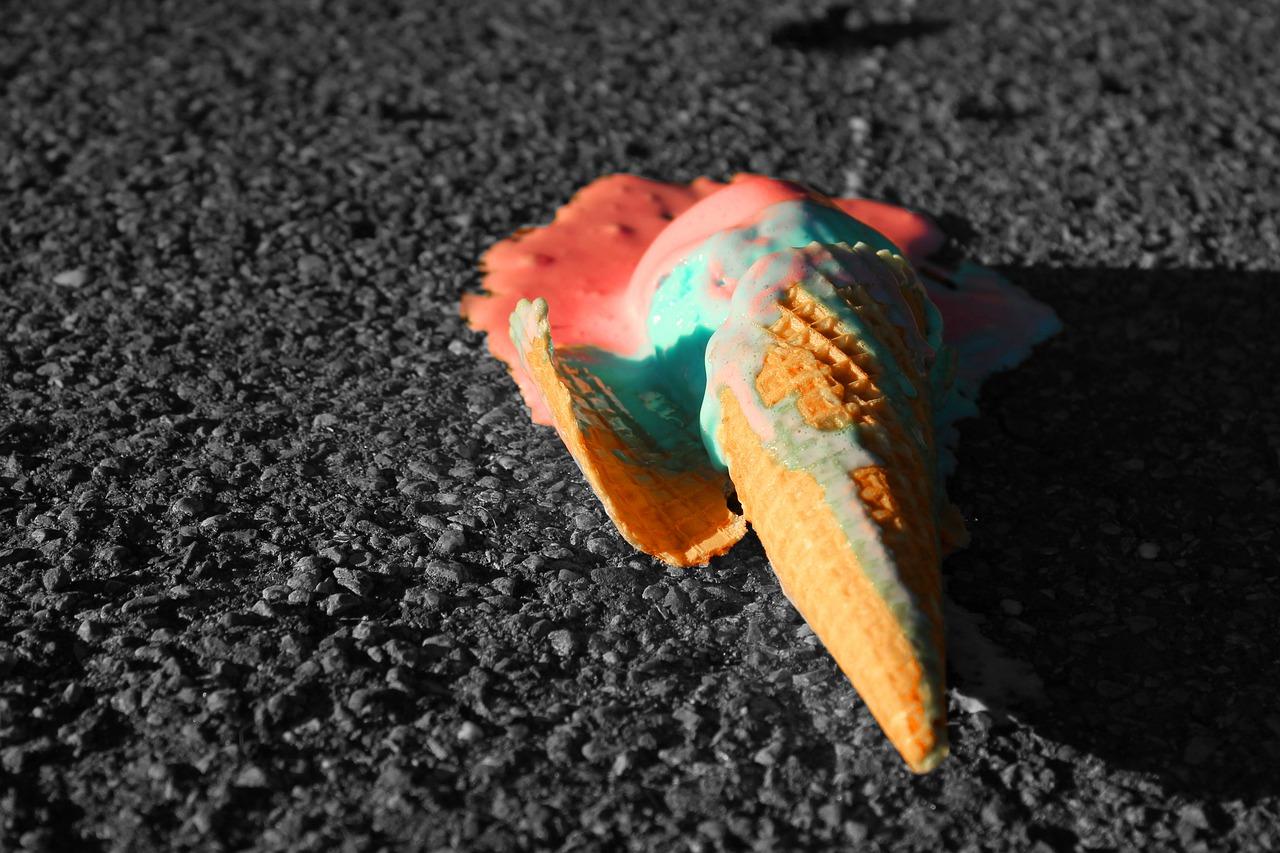 Ample Hills ice cream shop had a fairytale beginning followed by a less than Disney-esque finale.

Ample Hills, one of the most promising ice cream companies, has filed for Chapter 11 bankruptcy. Off to a fairytale start, the lovechild of a New York married couple went from a two-man startup to “Brooklyn’s Most Beloved”, a favourite of Oprah and a fixture in Disney World. Smith and Cuscana, invested $225,000 (their life savings) into fulfilling Smith’s dreams of being the next Ben and Jerry.

At their peak, Ample Hills was serving 100 customers an hour and making $9,000 daily. They expanded from a tiny Brooklyn shop to 17 outlets in total. Former scriptwriter Brian Smith turned his creative energies to business, fulfilling his passion for ice-cream making. His script-writing expertise was not in vain, instead using his storytelling to design inventive ice-cream flavours. Smith’s inspired flavours were designed to appeal to “seven-year-olds and to the seven-year-old in the 40-year-old”.

Unlike many other companies, Ample Hills can not blame its downfall on the coronavirus pandemic. On March 15 2020, just one day before New York City went into lockdown, the ice cream company filed for bankruptcy. Despite their near $10.7 million at their peak, they were making a loss of around $13 million over 2018 and 2019. In June 2020, Ample Hills sold for just $1 million.

We’ve heard the adage: “turnover is vanity, profit is sanity, cash is a reality” but it seems that Ample Hills didn’t take heed. Focused purely on growth, investment and expansion, the company was failing to look at how much they were spending, letting their costs mount. Their grandiose factory, meant to increase output and lower costs, was the nail in the coffin for their mountain debt. Spending $2.7 million more than their original $4 million budget, the 15,000 square foot factory, big enough to produce 200 gallons of ice cream per hour, was their Titanic.

Yet Smith and Cuscana have not lost hope. Though the factory is a distant memory, their legacy lives on, at least for the moment, in their kitchen where they continue to experiment with weird and wonderful flavours.