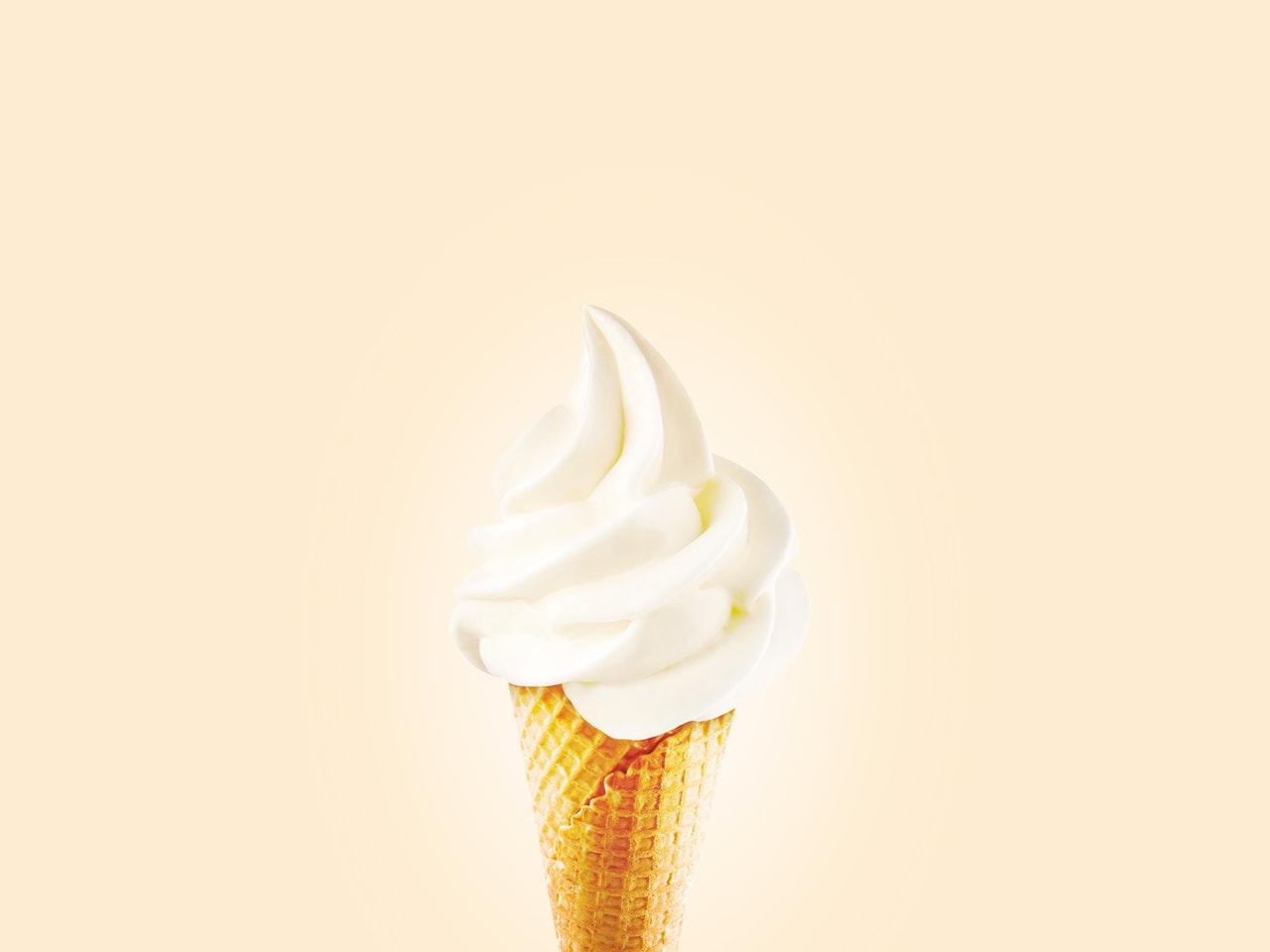 As the nation gets hotter, so does the debate and the latest hot topic is the humble ice lolly. Or ice cream, to be exact. We have been eating huge quantities of ice cream as the temperatures soar and the weather gets hotter. To make matters more interesting, with the recent Twitter spat between ice cream manufacturer, Ben & Jerry’s (owned by the multinational company, Unilever) and the UK’s Home Secretary, Priti Patel, which ice creams do we enjoy most and which brands come out on top?

Although in recent times, food standards (in particular, American food standards) have formed the basis of many a debate, more recently, we may have been snacking more and enjoying more sweet treats and comfort food. Thus, YouGov conducted a survey recently to discover which ice creams and ice lollies people in the UK most enjoy: Magnums, Cornettos or something else?

2020 has already been a year of pandemic, politics and other fierce debates. Now, the nation has gone into meltdown with the latest poll about ice lollies. In a recently-resurfaced 2018 YouGov survey to determine the nation’s favourite ice lolly, Magnum was the clear winner. However, many are disputing whether or not a Magnum should be classified as an ice lolly.

In the YouGov survey, 28% of Brits chose a Magnum as their favourite ice lolly. YouGov was quick to point out that respondents were not asked from a set multiple choice selection but had to answer in their own words. Age was a key factor and favoured by the older generations. 12% of 18-24 year olds named Magnum their favourite, compared to 42% of the 65 or over age group.

Fabs and Soleros, in joint second place, were heavily overshadowed by Magnums, at early 3 times the popularity. The younger generation showed a preference for Twisters – 11% of 18-24 year olds compared to 2% for over 50s. Of the 5 top ice lollies voted, four of five were owned by the Walls brand.

When YouGov reminded Twitter of the 2018 results, users were outraged. Chef Jack Monroe tweeted “at least two of these aren’t ice lollies and this is why I have trust issues.” Similarly, radio presenter James O’Brien claimed that Magnum is a “choc-ice”. He said “if you stuck a stick in a frozen apple, it would still be an apple.” In a time of global tension, it is heartening that people are so passionate about their ice lolly and ice cream stances.

So heated was the debate, YouGov launched a follow up poll about what constitutes an ice lolly. Nearly 60% of Brits agreed that a Magnum is not an ice lolly. Twisters, Fabs and Soleros can be called ice lollies, according to the British public. The general consensus is that ice lollies are those which feature a fruit flavour and lack an ice cream filling. This puts Soleros dangerously in the grey area but clearly sees Magnum fall into the “ice cream” category.