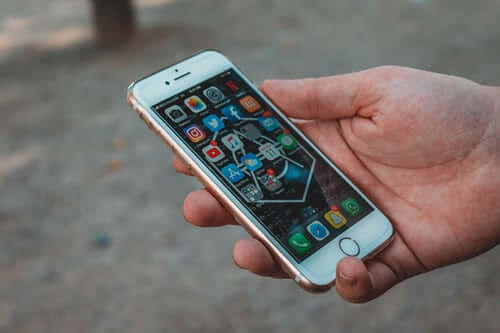 Recent years have witnessed a surge in the mobile gaming industry, with millions of people choosing gaming apps as their favourite way of entertainment on the go. However, 2020 has delivered new records in the mobile gaming revenues, driven by the boosted user engagement amid the COVID-19 lockdowns. According to data presented by GoldenCasinoNews, App Store generated $22.2bn in gaming revenue in the first half of 2020, 52% more than Google Play.

In the first half of 2017, App Store and Google Play hit $22.6bn in combined mobile gaming revenues, revealed the Sensor Tower and Statista data. Statistics show that the App Store generated over 65% of that value. During the first and second quarter of the next year, the combined revenues rose to $26.2bn.

Statistics indicate that iPhone users generated 60% of that value. In the first quarter of 2020, the App Store revenue amounted to $10.6bn, an 18% increase year-on-year. The increasing trend continued in the second quarter of the year, with mobile gaming earnings jumping over $11.6bn, the highest App Store quarterly profit.

Statistics show that Android users generated $14.6bn in mobile gaming revenue in the first half of the year. In the second quarter of 2020, Google Play Store recorded revenues of $7.7bn, up from $6.9bn generated in the previous quarter.

Google Play Leads in the Number of Downloads

Although the App Store generated more gaming revenues during the first half of the year, the Sensor Tower data revealed Google Play dominates in the number of downloads.