Are Till-Free Stores The Future? 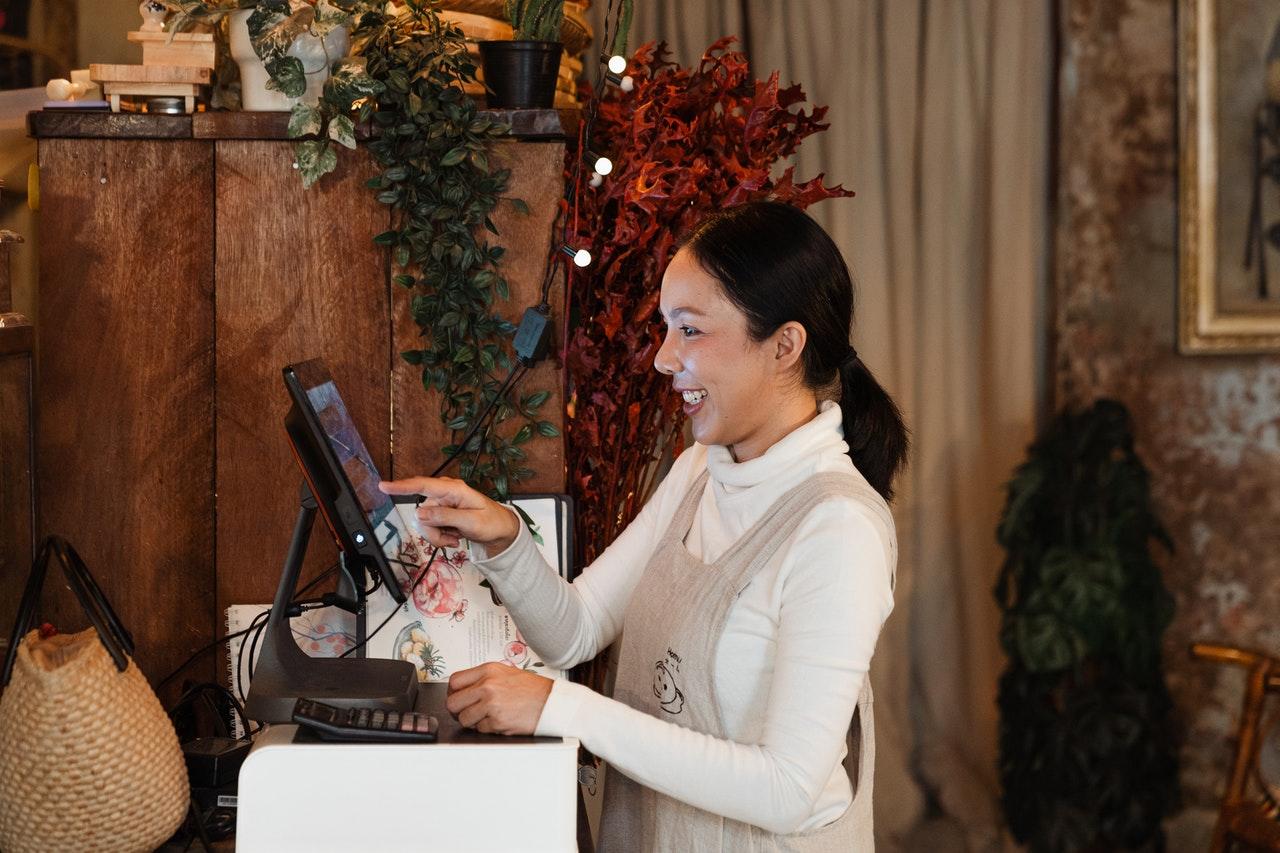 Till-free stores are the future – if they pay attention to payments. Jeremy Nicholds, CEO of Judopay shares his predictions.

For years now Amazon has been trying to launch physical retail stores, and with their new ‘Just Walk Out’ technology they might have found a method that is as revolutionary as their online bookstore was when it launched.

The technology powers 25 Amazon Go convenience stores across the US, its full-sized grocery store in the company’s hometown of Seattle and a new Amazon Fresh store in London, allowing Amazon customers to enter the store, fill their bags with goods and leave without having to pay at a till. A sophisticated system of cameras and sensors records every item picked up or put down and the cost is deducted from the card Amazon has on file.

They are hardly alone in trialling till-free stores: Sainsbury’s has its Smartshop, Asda Scan & Go and Aldi a ‘Shop & Go’ system that is still in development. Food service companies are also joining in as self-service kiosks are now a common sight in fast food restaurants and coffee franchises. Amazon is also going to licence its technology to other retailers, perhaps becoming the essential infrastructure powering the high street just as it is in cloud computing thanks to its widely used Amazon Web Services platform.

Till-free stores may turn out to be a fad but considering how many retailers have adopted self-service checkouts in the past decade this seems unlikely. The only threat to this model would seem to be the uptake in deliveries of groceries, which Amazon also has a hand in thanks to its partnership with Morrisons. The technology seems solid, but a crucial element is the payments infrastructure behind it.

Swans of the Retail World

The stores will work seamlessly for people with uncomplicated finances – a single debit card with enough money on it to pay for a week’s shopping. If a card is declined at a checkout, then cashiers will tell the customer and help them find another way to pay, like asking for a credit card, or if they can’t pay by any means then making sure that they don’t leave with the items they intended to pay for. Although systems are in place to stop this happening in Till-free stores, unless payments are a primary concern, just as important as the cameras and artificial intelligence that allows these stores to operate, customers could have issues that will slow down the adoption of these new stores.

Till-free stores are going to be the swans of the retail world: the part we see will be sleek and elegant but beneath the water will be furious activity, with hundreds of cameras collating data and matching it to shoppers. Customers are attracted by the promise of new technology enabling convenience, but if the systems are not rock-solid, and if stories start appearing in the press and spreading through word of mouth about failures in Till-free stores then consumers will return to the traditional stores they trust.