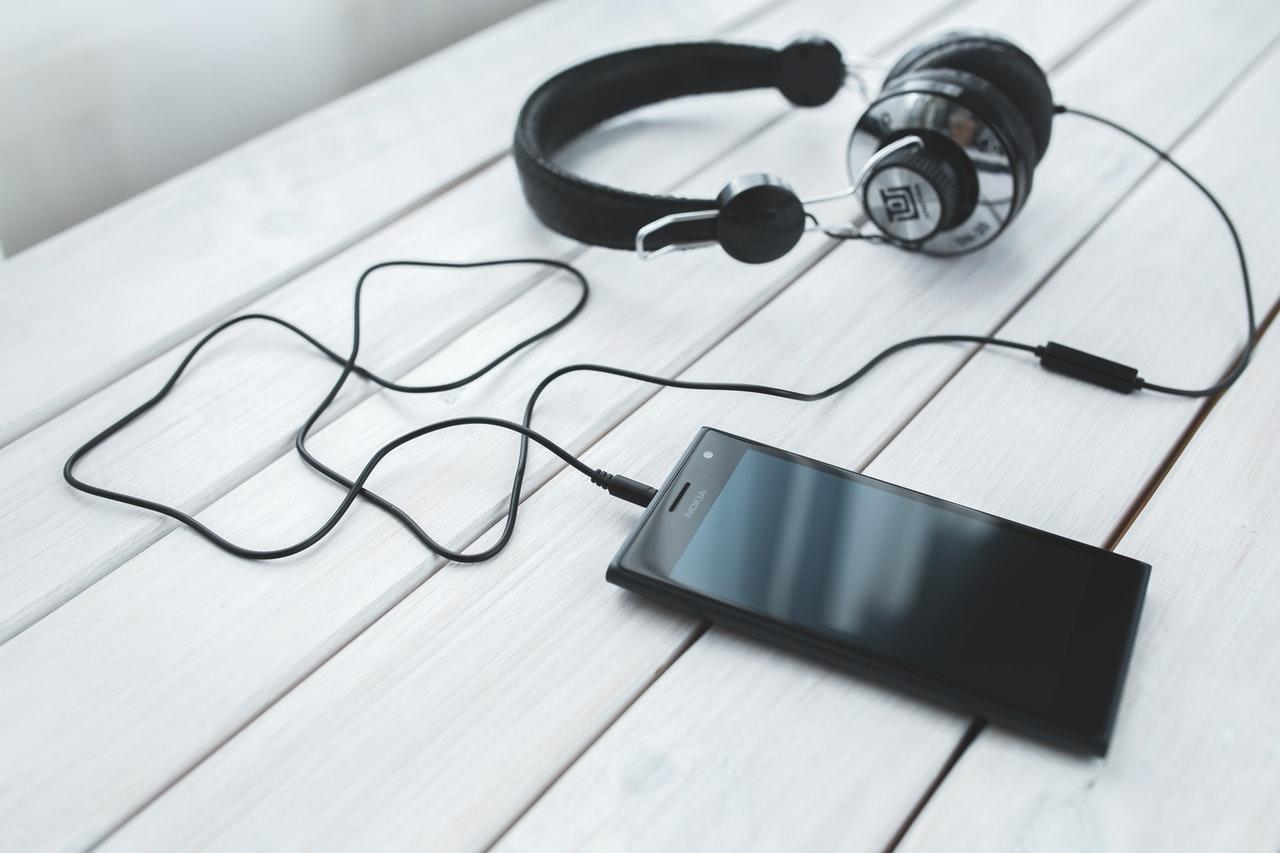 The Rise of Audio Advertising

The survey, which looked at 1,249 players, asked about preferences for audio ads over other monetisation models in mobile games. The results showed that adult mobile game players prefer audio advertising over rewarded video and in-app purchases. In fact, 86% of adults dislike full screen ads in mobile games. There was a strong preference for adverts which do not interrupt game play.

Audio ads are a way of monetising people’s listening habits – a strategy employed by Google, Spotify and even Adidas. Thus, these findings are pertinent for those wanting to advertise in the current market. In the YouGov survey, 61% of respondents revealed that they listen to music on their mobile phones whilst playing games. There is a captive audience of a potential 1.5 billion consumers whilst playing mobile games.

According to new reports, U.S. consumers see an average of 2500-5000 ad messages per day. Yet, only a third of those actually get viewed. This shows an important opportunity for audio advertising. Subsequently, startups such as AudioMob aim to capitalise on this audience. Part of Google for Startups, they believe that audio offers an alternative opportunity free from the “visual clutter”. Audio ad sales have generated $18 billion in the US – a figure estimated to triple over the next year.

AudioMob aims to match this multi billion dollar audio ad industry to the $77 billion gaming industry. In the process, they will be offering advertisers a unique opportunity to reach a huge audience. This way, AudioMob helps game developers monetise their games without interrupting gameplay for the gamers – a win-win scenario.

Christian Facey, CEO and co-founder of AudioMob says: “We are offering brands a way of tapping into the massive potential that audio advertising offers in games, and the research backs up the fact that it is a much needed alternative. We are happy to be providing a new channel that gives access to wider audiences while providing a brand-safe environment.”