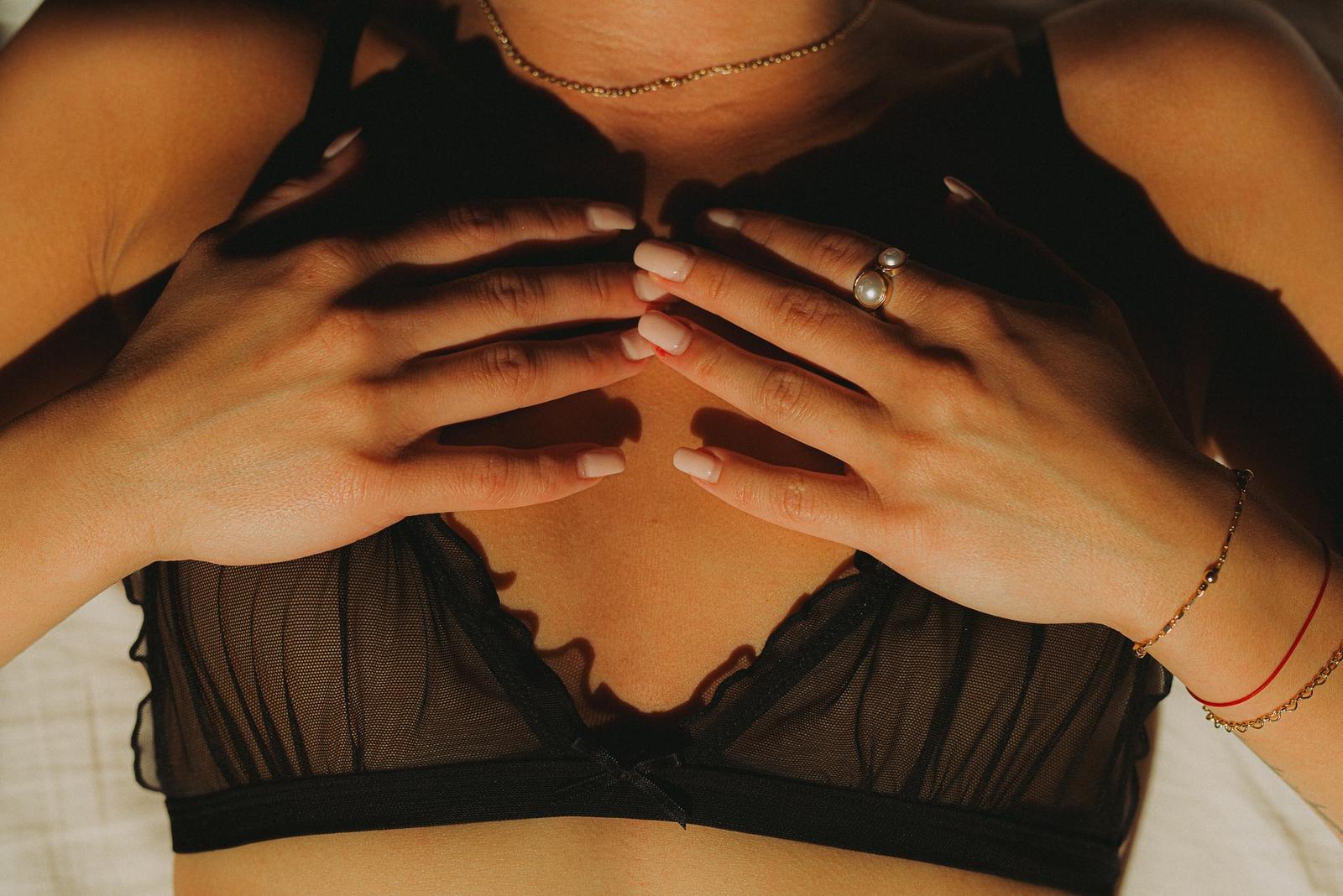 OnlyFans is a platform allowing users to make and sell adult content. “Fans” then pay via a subscription-based service. 22-year-old Thorne reminded us that she is no longer a Disney star as she joined the platform last week. The business model of OnlyFans is designed for sex workers who want to make and sell content without a middle man profiting. Fans can access their content by paying a monthly subscription fee; additionally, they can tip the content creators.

Thorne’s controversial stint saw her offering her “OnlyFans” followers uncensored photos, for a fee. However, the pictures were not nudes, as predicted by those who subscribed. Instead, they were pictures of her covering her chest, similar to those publicly available on her Instagram page. The $200 fee per photo saw her make millions of dollars in record-breaking time for the OnlyFans platform; although, this led to many enraged subscribers.

Frequent users of the platform were disrupted by Thorne’s debut. After so many were fooled by Thorne and demanded a refund of $200, OnlyFans capped messages at $50 with tips for creators capped at $100. This is damaging for many sex workers who rely on the OnlyFans platform for their income. Additionally, users in some countries are only able to withdraw their OnlyFans revenue after 30 days; previously, it was 7 days.

Thorne already has an estimated net worth of $12 million leaving others users to question why she needed to make a staggering $1 million in one day from joining the platform. In response to the complaints, Thorne stated that her joining the platform was a result of researching a new movie. She claims that the earnings would be put towards her production company and charitable contributions.