Where Is The Best Place In Europe For Digital Job Satisfaction? 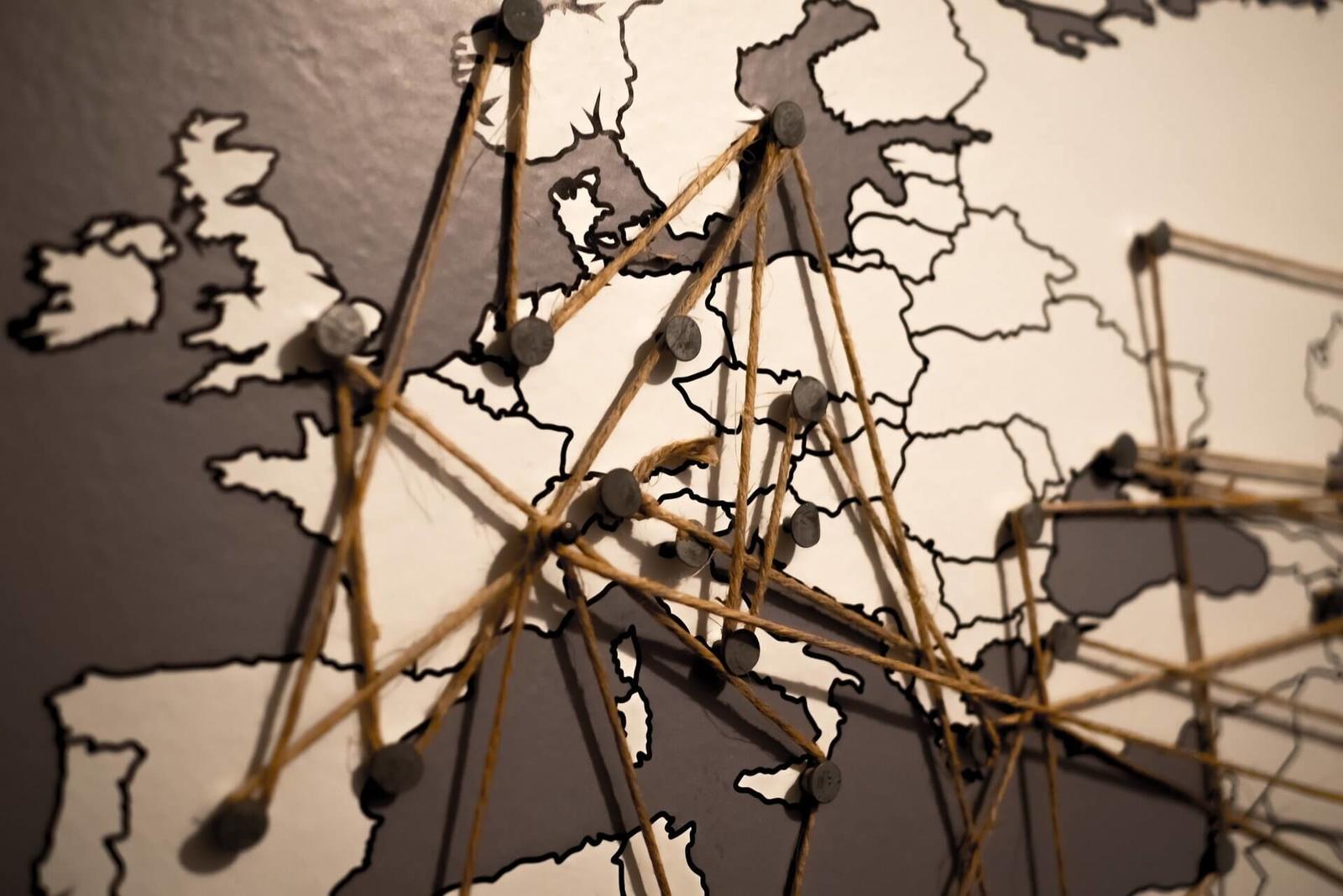 When it comes to job satisfaction, Denmark tops the list of the best places to work in digital in Europe beating the UK, Germany and France, according to the 2020 Digital Talent Global Work Happiness Index…although the UK isn’t far behind.

The Nordic country scored highly for work-life balance, family-friendly working models, purpose, personal safety and personal impact, which describes how much impact an individual feels they are making to their business. When these scores were compared to countries outside of Europe, Denmark came third overall, behind the US and Australia, which shared first place, and ahead of Canada and Japan.

The next European country in the list was the UK in fifth, followed by Germany, France, Spain and Switzerland. People in Japan were the unhappiest among the countries surveyed. These countries were recently ranked as the most attractive countries for digital experts in Boston Consulting Group’s 2019 Decoding Digital Talent report.

The full ranking is as follows:

Aside from the US and Australia, which between them scored the highest across all 17 job elements, employees in the UK are the most happy with their pay, bonuses and financial compensation when compared to all other countries outside the top two.

They also rated their work happiness as above the global average in all factors except family-friendly working models. The lowest scores in the UK were for learning and development opportunities and their organisation’s environmental effort. By comparison, the Danes scored lowest for pay, diversity and environmental effort suggesting that their work happiness is less dictated by financial compensation than other countries on the list. Only 34% of digital talents in Denmark said they prioritise financial compensation among the most important job components, compared to 54% in the USA, and 47% globally.

Claudia Bruyant Ndege, principal of Boston Consulting Group, said: “We had expected Australia and the USA to fight for first place, but we did not expect Denmark to place so high on the list and actually place itself best in relation to the other European countries and best among non-English speaking countries. For many digital international talents, Denmark is an overlooked destination compared to the other nations in the study, but we can see that the digital talents who find their way to Denmark are basically really happy with their working lives.”

“The Danish atmosphere is one of a kind,” said UK expat Theo Andresier from the UK who now works as DevOps Engineer and Nordic API Gateway. “Both my team and the Danes in general have been super friendly, welcoming and understandable. The work-life balance here is really solid and it is a large part of the culture difference between the UK and Denmark. Back in London I was working a lot of extra hours but here it’s not even expected of me at all; in fact it’s maybe even frowned upon to downgrade your life for work.”

“When we look at our neighbouring countries such as Germany and the United Kingdom, we see that our work culture in Denmark is unique,” said Camilla Rygaard-Hjalsted, director of Digital Hub Denmark. “We score significantly higher on ‘family-friendly work models’, which can help retain the talents who settle in Denmark and start a family here. This helps us to attract talent based on some other elements than they can in, for example, Silicon Valley in California.”

Globally, the results of the Digital Talent Global Work Happiness Index found that work-life balance trumps financial compensation almost across the board. Respondents from the UK voted work-life balance as the most important factor in work happiness, higher than any other country including the US and Australia.

After work-life balance and pay, having interesting job content was the third most important element of jobs across the 10 countries surveyed. At the lower end of the importance scale was diversity, ranked as the least important element by all countries, particularly in Switzerland, followed by environmental effort, the delegation of authority and responsibility and purpose.

In terms of age, the younger generation of respondents. those under 40 felt that social environment, learning and career development opportunities, and their organisation’s environmental effort were more important factors than their older counterparts, and they also derived greater work happiness from these three job components. At the same time, older digital talents (over 40), felt that work-life balance and interesting job content were significantly more important compared to their younger counterparts. But both age groups rank these job components equally high in relation to work happiness.

When looking at gender and work happiness, female digital talents were 3% less happy at work compared to their male counterparts. A finding that has been linked to the fact women made up 21% of the total number of respondents, and/or because diversity is a low priority and possibly overlooked on a day-to-day basis.

Interviews suggest that digital talents in Denmark score their organisation’s purpose so highly because their solutions are often highly valued, and they feel they have more personal impact because of Denmark’s informal work hierarchy in the workplace. With a flat hierarchy, digital talents take more responsibility and better understand the task at hand and thus experience more happiness when it comes to their personal impact. In its Global Competitiveness Report in 2018 and 2019, the World Economic Forum found that ‘Denmark has the flattest work hierarchy in the world’.

According to the United Nations’ World Happiness Report, Denmark and Nordic countries as a rule have a number of things in common: they have societies with less inequality and where trust, of other people and of public institutions, is high; residents have a strong sense of community; and they’re typically countries that are most proactive in meeting the UN’s Sustainable Development Goals (SDGs). Denmark has also built a progressive employment system that combines flexibility and security for the citizen, known as the flexicurity model, which offers high levels of social security but also high taxes.

Danes are some of the happiest people in the world despite the fact that they pay up to half of their income in tax, with some of the highest rates in the world. On top of this, Danes pay a 25% value-added tax on most items, and a tax of up to 150% on new cars. However, these taxes enable free healthcare, elderly care and university education, as well as subsidised childcare.