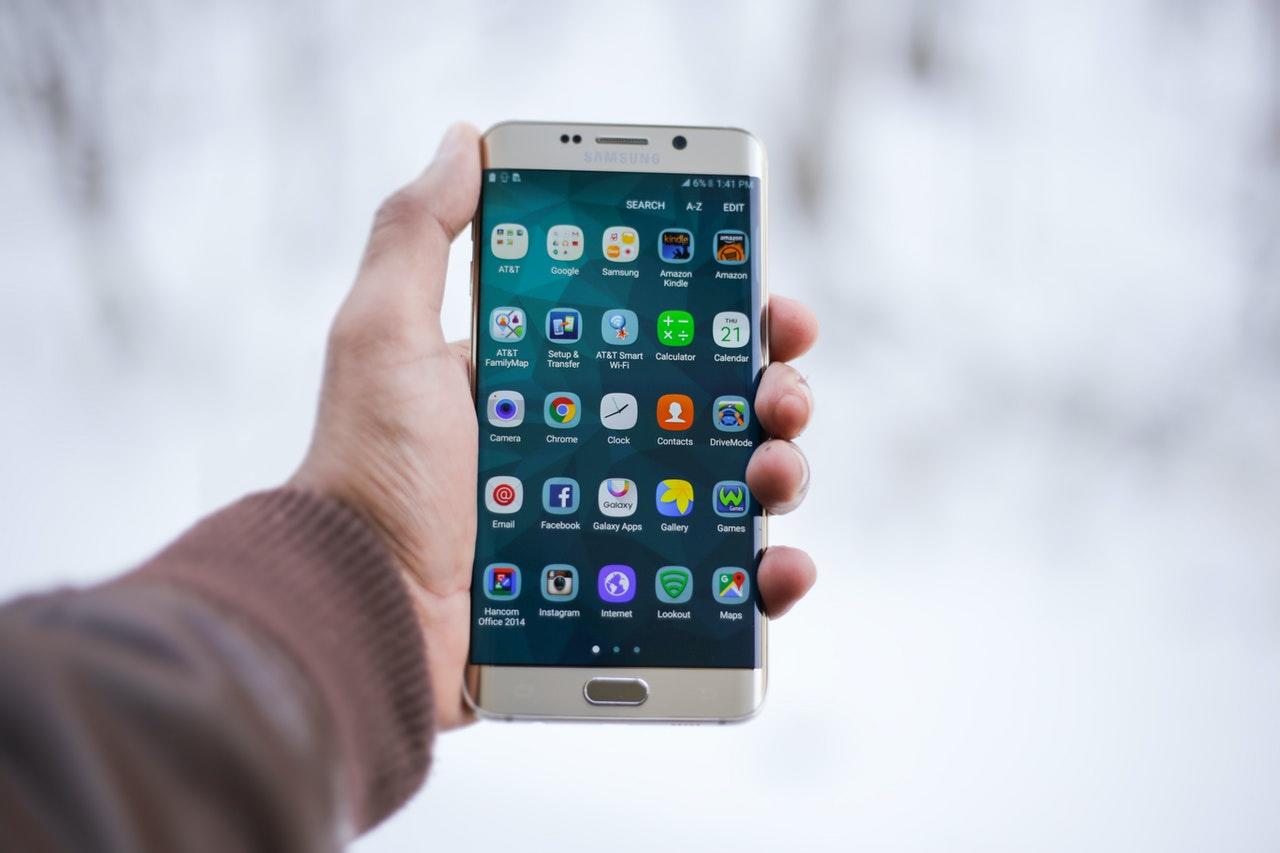 The app market has experienced a huge surge in the last year as we have become more dependent on our devices. The App Store alone received $72.3bn in revenue in 2020.

Subsequently,  a new study by pCloud has analysed millions of reviews on both the App Store and Google Play to reveal which trending apps are the highest and lowest-rated of all, and which apps are prioritising performance on Apple vs Android.

By analysing the ratings of top trending apps across both Google Play and App Store, the study revealed the apps which are providing the best performance, consistently.

Too Good To Go, Deliveroo, Dominos, and Just Eat all made the top 20, showing all food lovers are getting a great level of service. Reface and AirBrush also feature in the top-rated apps showing the growth in popularity of tools to change your appearance on images for social media.

The study revealed that Google Classroom is the worst-rated popular app by users – a worrying rating as more residents are learning from home in the midst of the pandemic. Mail Online and Nandos also scored poorly across platforms while social kingpin Facebook had a low rating of 6.6.

Shockingly three of the most popular dating apps also appeared in the list of worst-rated apps across both platforms. The study revealed that dating apps were most commonly low-rated apps. Grindr, Tinder and Plenty of Fish all appear – showing that whilst these apps are staples for people to find ‘the one’, they’re not afraid to air their concerns to developers.

“Many people have turned to dating apps to continue getting to know new people during the pandemic and whilst restrictions are in place, so it is disappointing to see huge revenue-generating apps such as Bumble, Grindr, and Tinder fall into the league for lowest-rated apps across both App Store and Google Play.”

Global sensation TikTok storms ahead in its ratings with a high score of 9.2 from over 32.3 million reviews! Reddit also takes top place for the best-rated app from it’s engaged user base. Facebook shockingly failed to make the top ten, with a score of just 6.6 out of 10!

Ivan continues: In an age where most people are reliant on social media to keep in touch and up to date with the lives of loved ones, it is positive to see popular, worldwide apps scoring so highly. With Reddit taking number one place, it is clearly proving a great source of news and a platform to talk about niche subjects with other enthusiasts for many across the globe.

On the other hand, it’s shocking to see Facebook’s low rating for such a popular app. With the introduction of new social apps such as Clubhouse scoring high alongside big hitters TikTok and Instagram, this needs to be a clear focus for the Facebook group.

Teaching Online During Covid: How One School Made it Work

The Year of Virtual Proms and Festivals