The 2G/3G Sunset and What it Means for IoT Devices 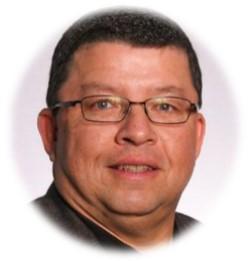 The 2G/3G sunset is in motion in the US. In a matter of months, 2G and 3G connectivity will not be available. We detail the impact on IoT, which technologies you can turn to, is 5G is a viable option, and what to do to be prepared.

The world is evolving. 2G and 3G networks are older, and as the need to support larger data transfers grows, more efficient and faster network technologies like LTE and 5G become crucial. Moving to newer or more effective networks requires that 2G and 3G will be phased out, freeing cellular infrastructure more spectrum for LTE and 5G. In the US, larger network providers have approached the sunset according to different timelines, with all of them planning their shutdowns in 2022.

Most Mobile Network Operators (MNOs) have stopped 2G or 3G deployments and are likely to not offer support for them after sunset. IoT projects relying on 2G and 3G networks will have to make the switch to avoid a lack of connectivity.

Code Division Multiple Access (CDMA) technology is affected by the sunset and any devices reliant on this form of connectivity will go dark when the sunset takes place.

As faster and more efficient options, 4G and 5G cost more that 2G and 3G. When the sunset occurs, you’ll be faced with a higher connectivity fee for your IoT devices. These costs will be exacerbated by any roaming requirements.

If you currently rely on roaming-based connectivity, regardless of which provider you use, CDMA, 2G and 3G devices will not work.

While MNOs will likely start sunsetting 4G at the end of the decade, 5G isn’t widely available. Spotty coverage is a nightmare for IoT projects. Devices require guaranteed coverage across locations to transmit crucial data, especially in cases where it’s impossible to predict where the device will be. Spotty 5G coverage would cause downtime, a lack of device visibility, and impact revenue.

Tips to Prepare for the 2G/3G Sunset

There’s no doubt that the sunset introduces complexity to many IoT operations. As 2G and 3G reliant devices will be forced offline when 2G/3G sunset takes effect, they will need to be replaced with 4G-enabled devices. While a laborious task, finding and replacing devices will be more challenging if you currently have limited visibility of your IoT devices.

Get extensive coverage and visibility

floLIVE offers a simple solution. You can leverage our access to extensive coverage and low cost 4G and real-time data. From within one portal, it is easy to locate all devices using 2G or 3G and switch out the SIMs without having to manually search or replace every single device. 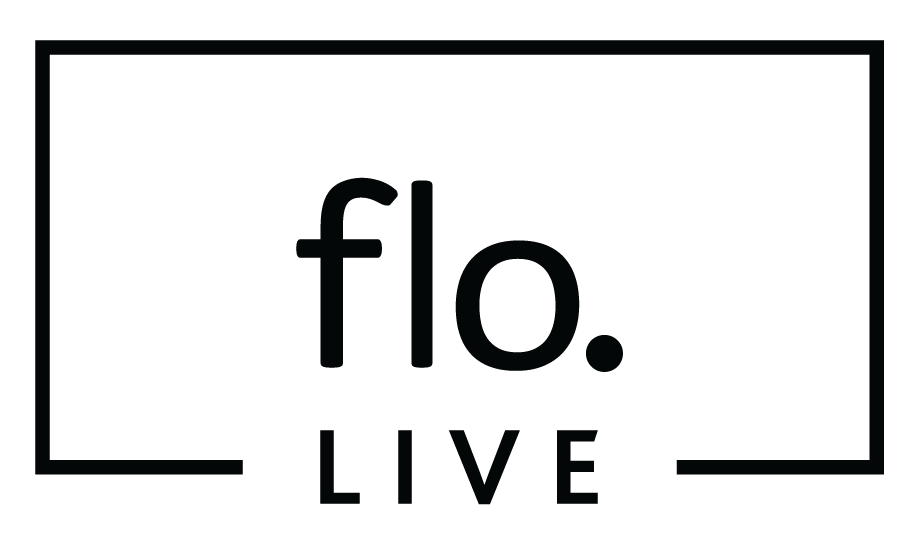