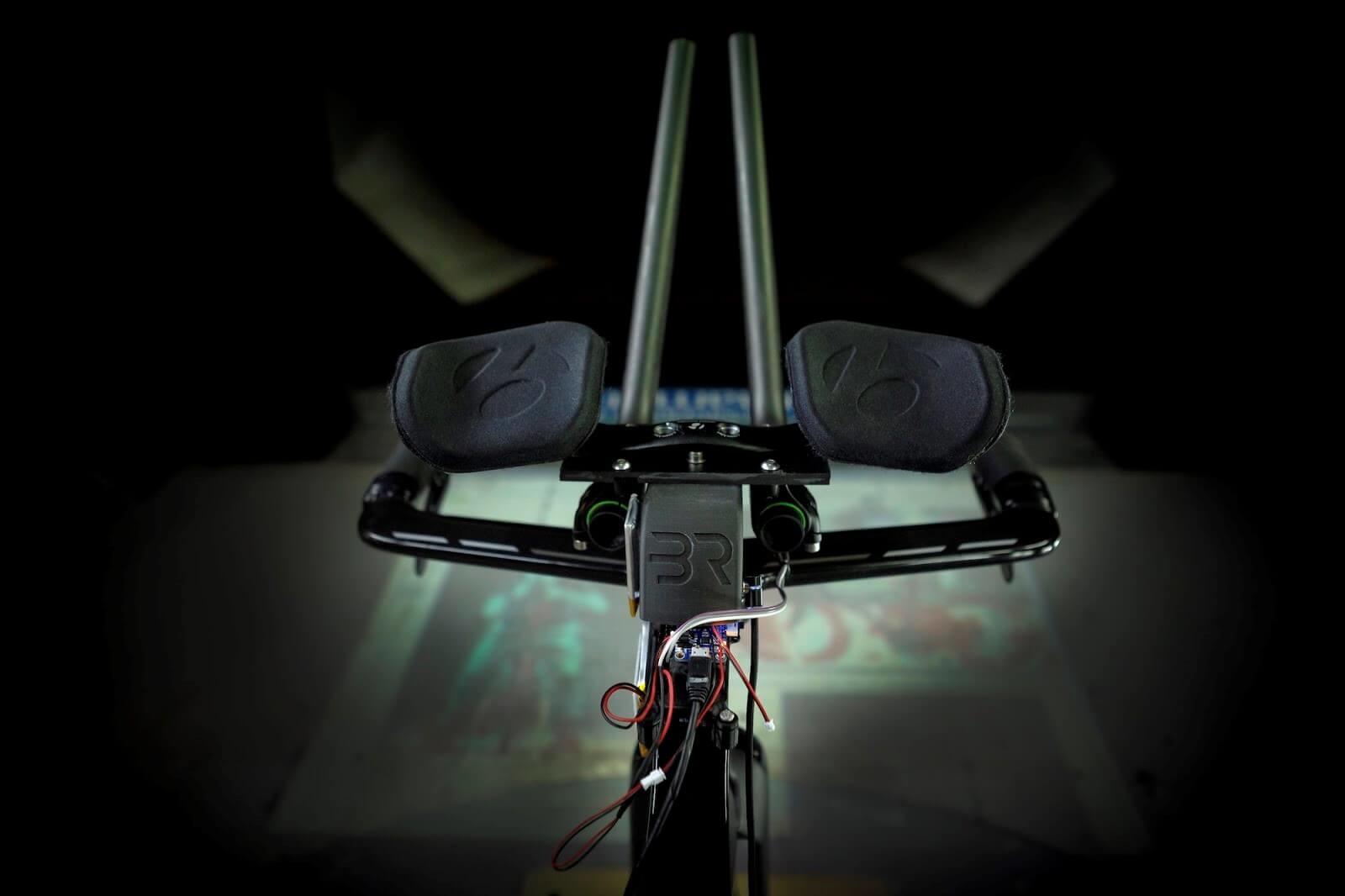 The campaign, which initially sought to raise £80,000, opened early to a select group of private investors on 15th March 2020 and was fully-funded just a few hours later. Now open for public investment and over-funding, the campaign offers a variety of rewards from access to advanced pre-ordering and discounts on the product and aerodynamic testing sessions to an aerodynamics training weekend abroad.

The fundraising campaign will propel Body Rocket towards readying devices for use with athletes and its goal of launching to the public in 2021.

Body Rocket founder Eric DeGolier, a former elite cyclist and tandem pilot at the 2004 Paralympic Games in Athens, said of the Crowdfunding launch, ‘Now that we’ve proven it’s possible to directly measure drag force, the next step is to raise the funding to bring the device to life and to begin working closely with the world’s leading cyclists and triathletes. We’ve already started scheduling evaluations with WorldTour cycling teams, international triathletes and track cyclists. The fundraising campaign has gotten off to the best possible start and, by meeting our initial target in such a short space of time, we’ve demonstrated both that there’s an appetite for the technology and that our proposition is an exciting investment opportunity. Our vision is to democratise aerodynamics by making live data available to all’.

Body Rocket was formed in 2018 by a team of cyclists and technologists who share a passion for making athletes faster through aerodynamics. Taking the same technology applied in the wind tunnel and integrating this into the bike using three smart components – smart pedals, seatpost and aero-riser, Body Rocket takes six measurements and applies innovative machine learning algorithms to give instantaneous feedback. For a fraction of the cost, riders can benefit from wind tunnel quality learning and improvements to implement throughout any real world conditions on the road or velodrome.

Body Rocket will begin field testing its device later this spring. Unless it reaches its over-funding target, the Crowdcube campaign will remain open until 16 April 2020, inviting investors to support the development of this exciting new technology set to make waves in the cycling and triathlon market. Investment into the brand also comes with a range of added bonuses, from Body Rocket merchandise on investments of over £10, to an Aero training weekend abroad with founder Eric for those investing £25,000 or more.