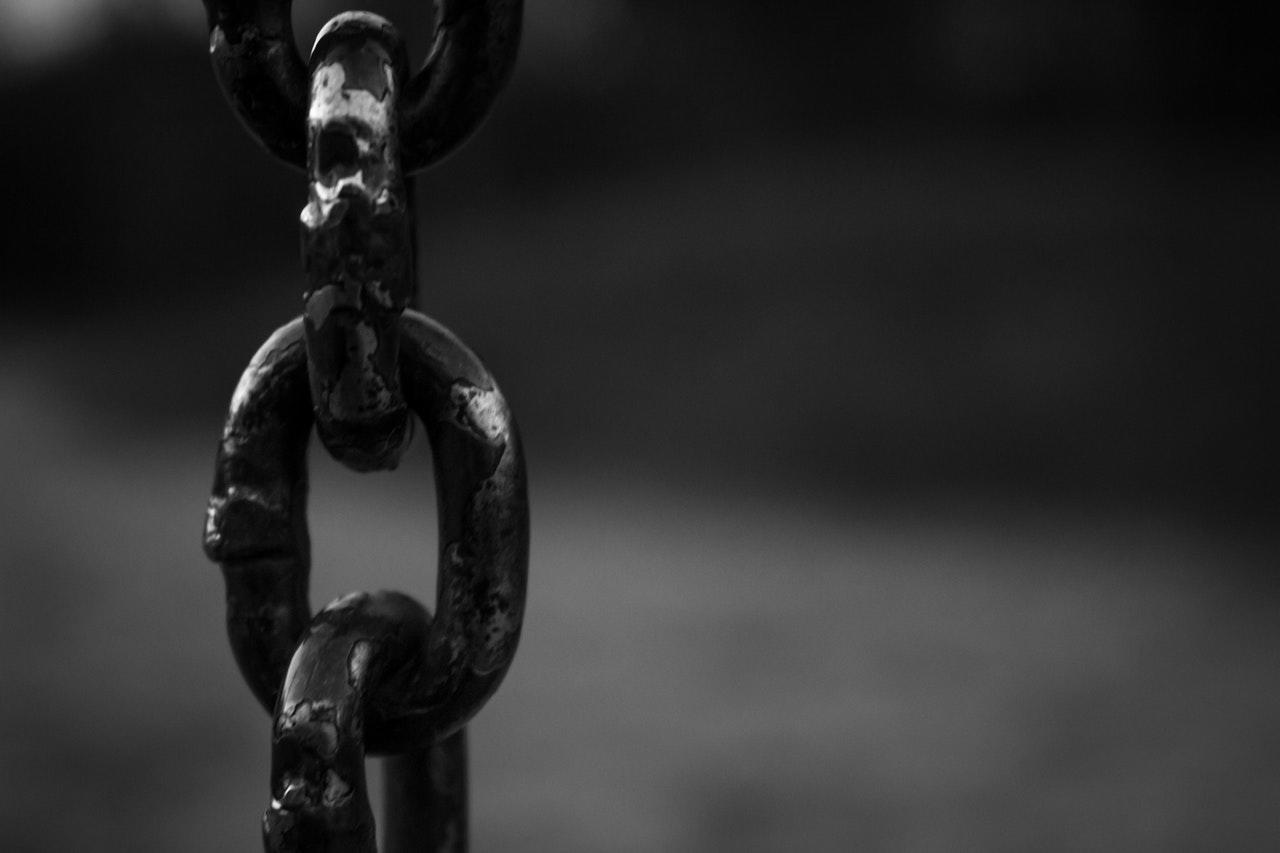 Retail brands have been urgent to stop sourcing from China’s Xinjiang region due to growing suspicions of forced labour.

Beijing is receiving increasing pressure regarding its treatment of the Uyghur Muslim community. Experts from the UN estimate a minimum of 1 million Uyghurs and other Muslims being held in detention centres across Xinjiang. These mass re-education centres are housing huge numbers of Muslim minorities where they are seemingly imprisoned. There are further reports of sterilisation, indoctrination and abuse. Although China has denied accusations of mistreatment and claimed that the camps are for vocational training designed to help fight terrorism and extremism.

Over 180 organisations are urging brands to end sourcing cotton and clothing from the Xinjiang region. It goes one step further y suggesting that these brands permanently sever ties with any Chinese suppliers who benefit from the forced labour of the Uyghurs and other minority Muslim groups. The H&M Group, Nike Inc and Boohoo Group are just some of the big retail brands to have looked into their supply chains to ensure that nothing comes from that region of China.

The Root of the Problem

Although the majority of retail brands do not directly source from factories based in Xinjiang, the supply chains are deeply affected. The majority of clothing supply chains in China implicate cotton from this region. Cotton is picked by Uyghurs and exported across all parts of China where it is used by other suppliers. Over 80% of China’s cotton is sourced from Xinjiang, home to around 11 million Uyghurs.

Representatives from China are vehemently denying claims saying that the “so-called “forced labour” is just a concoction by some U.S….institutions”. Yet, Ken Cuccinelli, one of the senior officials for the Department of Homeland, referred to it as a “concentration camp”, where religious and ethnic minorities are being exploited. He called the conditions an example of “modern day slavery”. The US was not the only country to condemn China with the UK and France quick to follow suit.