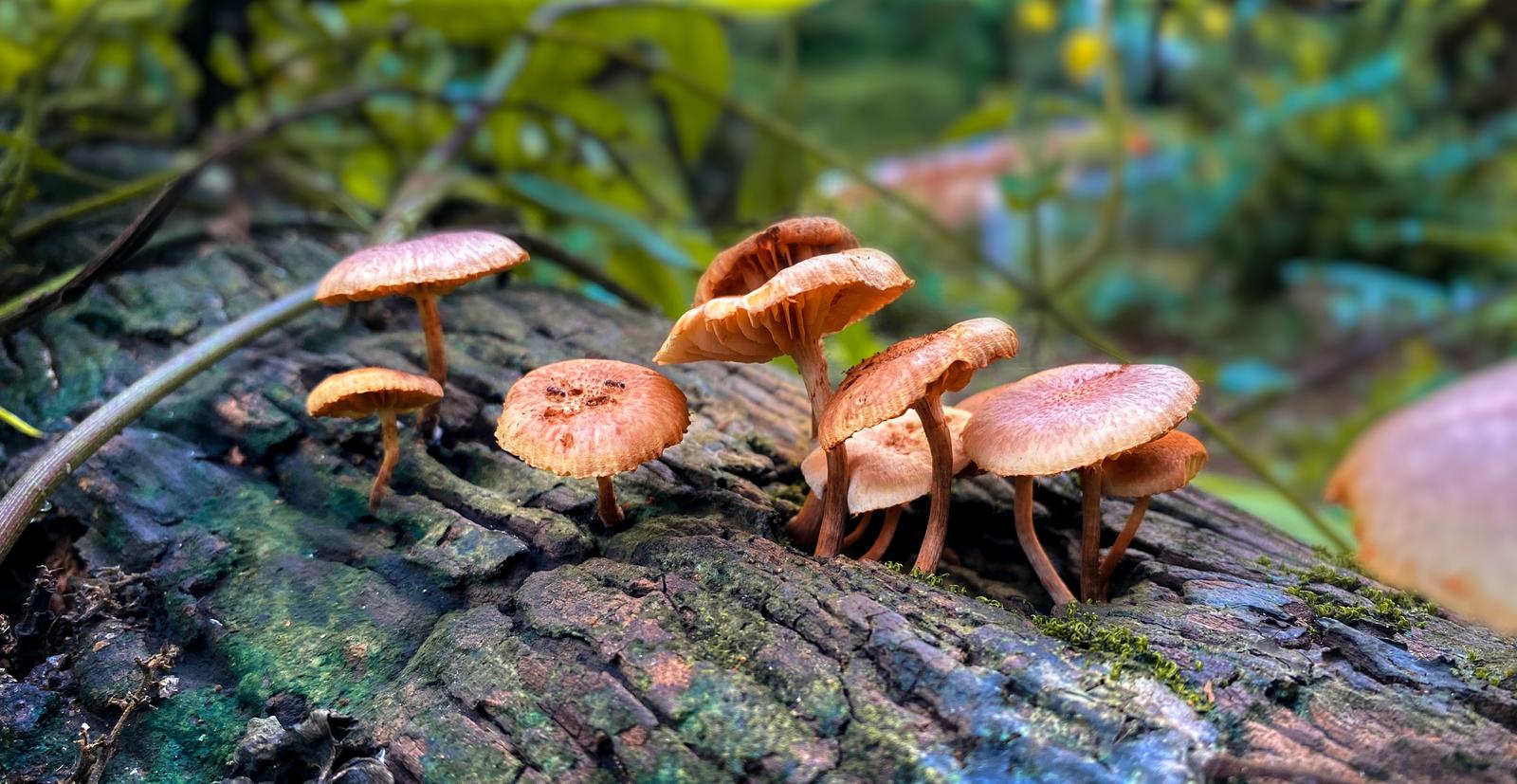 The fund, launched by Neo Kuma Ventures which has already attracted millions of pounds in investment, has no set cap and will continue to draw venture capital through the first half of 2021.

The power of psychedelics

Neo Kuma Ventures, a London-based Venture Capital firm, will use the fund to invest in “the most exciting, high quality and scientifically sound players in the industry.”

The newly formed firm has an investment thesis focused on clinically proven psychedelic medicines which it believes will hit the market in the next five years.

Neo Kuma Ventures co-founder Sean McLintock said: “As the medical benefits of psychedelics become more well-known and regulators steadily increase their embrace of these types of drugs, the industry is set for a boom. While much of the conversation on psychedelics is taking place in the US, Europe is the true hub of the burgeoning psychedelic healthcare sector.

“We look forward to investing in the most exciting, high quality and scientifically-sound European players in the industry to facilitate their ground-breaking research.”

Neo Kuma is investing in the most promising companies from seed to Series C, with prior investments including ATAI Life Sciences, Bright Minds and Beckley Psytech among others, are looking to continue to support market leaders through capital deployment in 2021 and beyond.

Alternative remedies on the rise

The fundraising underscores the growing appeal in the re-emergence of psychedelic medicine following the approval of several previously outlawed drugs to treat mental illnesses.

Parallels to the rise of psychedelic healthcare have been drawn to the medicinal cannabis industry which in the US surged from an estimated total value of $2 billion in 2014 to an estimated $35 billion in 2020.

Last year a nasal spray containing esketamine created by Johnson & Johnson (JNJ) was also approved for use in the US and Europe to treat adults suffering with treatment-resistant depression. According to Dr David Nutt at Imperial College London, this breakthrough marked the first major advance in the treatment of depression since the late 1980s.

In the US, the Food and Drug Administration (FDA) also recently designated psilocybin therapy — a hallucinogenic substance found in magic mushrooms – as a “breakthrough therapy” in treating major depressive disorder (MDD).

Last year, in the UK the NHS started prescribing its first cannabis medicine for epilepsy.

Research by the World Health Organization found that one in four people will be affected by a mental or neurological disorder in their lifetime, and one in 20 will be severe cases.

In England, the Centre for Mental Health has predicted that up to 10 million people – almost a fifth of the population – will need mental health support as a direct consequence of Covid-19.