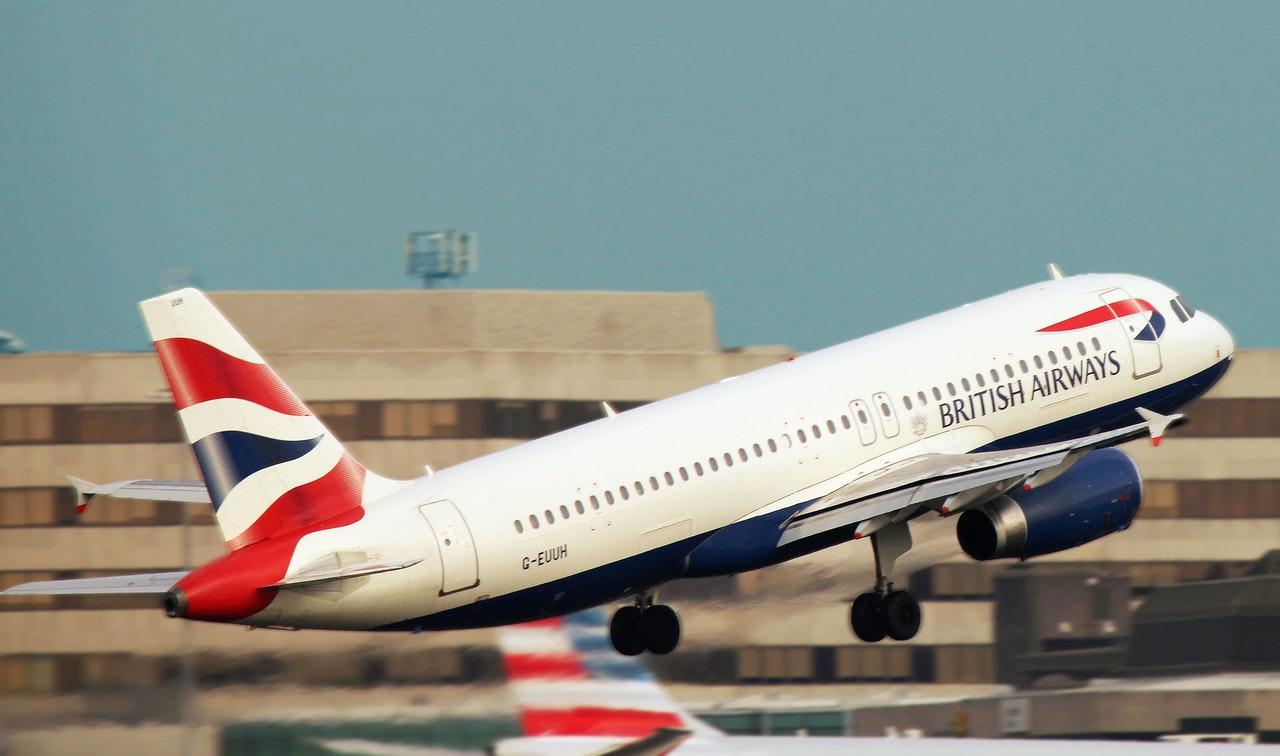 British Airways has announced its intention to begin settlement discussions in the first quarter of 2021 after its 2018 data breach compromised half a million customers.

Back in 2018, British Airways customers were affected by two infamous data breaches. In the months between April and July 2018, around 185,000 reward booking customers received notice that their personal information and financial details had been compromised. Additionally, a further 380,000 customers using the airline’s app had their data breached between August and September 2018. In the data breaches, sensitive details were exposed including customer names, addresses, contact details and, in many cases, full credit card details (including the CVV security code).

Following continued pressure from the Steering Committee overseeing the litigation, British Airways is coming to accept responsibility for the breaches and look to create a compensation plan. The deadline to join the Group Litigation Order (GLO) is looming, falling on 19th March 2021. Thus, affected customers have less than three months to make themselves known. Beyond the deadline, customers will no longer be able to claim compensation as part of the current litigation. In July 2019, the Information Commissioner’s Office (ICO) initially issued a notice of intention to fine BA a record £183 million over the breach. However, this was considerably reduced in October 2020, when the ICO fined BA £20 million.

Price Tag of a Data Breach

YourLawyers, leading consumer action and data breach law firm, were appointed to the committee at the end of 2019. They are concerned with customer rights and data protection whilst British Airways seeks to avoid the burden of litigation. Around half a million customers were affected by the data breaches. In addition, customers could also claim financial losses and, in some cases, extreme psychological injury. The law firm estimates an average claim of £6,000 each, with the more severe cases receiving up to £16,000 each. As such, the airline will be set to pay a total compensation of around £3bn. On top of already mounting debts for British Airways, in light of the events of the past year, 2021 could be an irrevocably expensive year.

Aman Johal, Director at Your Lawyers, comments: “News that British Airways wants to settle compensation claims, with negotiations set to take place in the first quarter of 2021, is acknowledgement of its wrongdoing in failing to protect customer data. I urge all affected by the breach to come forward and join the class action before the GLO closes…you could potentially be losing out on a five-figure settlement sum if you do not join in time.”