British Drivers ‘Too Dependent on Technology’ 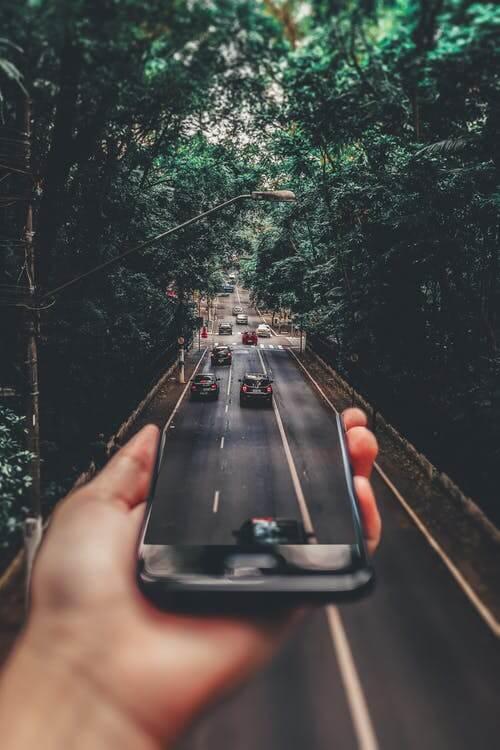 From the Back to the Future DeLorean to James Bond’s tricked out Aston Martin, the world of film has been tempting viewers with the idea of technological gadgets in vehicles for years. Whilst we are still years away from the possibility of mass market vehicles with the ability to take to the skies, cars today are filled with helpful technological additions which drivers have come to rely on, including the likes of hands-free devices and very sophisticated GPS systems.

However, according to a recent study conducted by automotive retailer Peter Vardy, almost half of British drivers may be becoming too dependent on their technological features to help them with every day driving tasks, especially when it comes to parking.

The research revealed that an estimated 12 million drivers are unable to park their cars without using parking sensors, making up 44% of the driving population of the country. Of these drivers who are giving over control to their technological helpers, 39% are regularly relying on parking sensors with a further 14% unable to park without the use of reverse and 360-degree cameras. The final 8% of drivers who struggle to park without technological assistance give full control over to park assist features in order to perform parking manoeuvres.

The Evolution of Parking Technology

Whilst it may feel that parking technology has been a relatively recent introduction to the world of driving, the very first parking sensors were introduced back in the 1970s. Initially brought in to assist visually impaired drivers have awareness of the space around them, the technology was brought into the mainstream market in 2003 with the release of the Toyota Prius.

Utilising ultrasonic technology, sensors are installed into the bumpers of cars in order to detect surrounding objects and calculate the distance between the car and any obstacles they may come into contact with during the parking manoeuvre. Initially warning the driver with simple beeping alerts which increase in frequency the closer a car moves towards an object in the road, the technology has developed further in recent years to show the space around the car with digital graphics displayed on a dashboard screen.

This visual representation was developed even further with the development of reverse parking cameras into mainstream cars with the release of Nissan’s Infiniti Q45. Allowing the driver to see a real time view of surrounding area from cameras placed in the rear section of the vehicle, the cameras work in sync with the parking sensors to give the driver greater insight into their surroundings than would be possible by simply relying on standard car mirrors.

Although these innovations have given drivers a greater understanding of their surroundings, the control of the vehicle is still with the driver. However, by combining these features with the introduction of Park Assist technology, drivers are able to allow their vehicles to take control. Whilst early iterations of these features initially created dangerous situations due to issues detecting smaller objects such as pedestrians, Park Assist has now evolved into a system capable of recognising all types of obstacles. Even able to identify road markings and suitable parking spaces, drivers are now able to give over steering to Park Assist features with the knowledge that the car will bring itself to a stop if it detects an imminent collision.

The End of Manual Parking?

Claire Rogan, Digital Marketing Manager at Peter Vardy, commented on the findings: “Whilst it could be a worry that overall parking skills could be diminished over time due to an over reliance on parking technology, it is important that drivers choose a car which best supports them and their motoring skills.

“If space is not an issue for your family, opting for a small car might be a good idea. With their petite sizes and funky features, Mini offer a range of cars that are good for getting into tight spaces. The Mini One 3-Door Hatch is a popular car for city driving, and its compact size and low-centre-of-gravity handling make it ideal for nipping into tricky parallel parking bays.

“Surprisingly for some, Vauxhall also rank very highly in the self-parking stakes. The Astra hatchback has proved itself well-equipped to fit into the tightest of spaces thanks to the speed and accuracy of its Park Assist technology. Its folding mirrors and blind-spot monitoring are also popular features too.

“Whether that be a smaller car with better manoeuvrability or a vehicle with the most up to date parking technology assistance, drivers should ensure they utilise everything that’s on offer to ensure a safe and secure experience.”