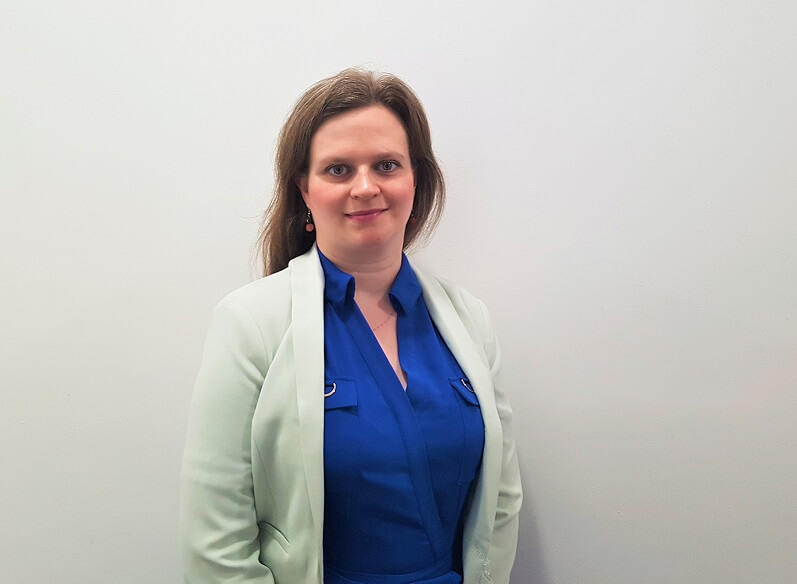 The British Interplanetary Society (BIS), has announced that Elizabeth Anderson has been appointed as the new Chief Executive Officer. Anderson has been at BIS since June, and officially took over as CEO on August 1st, replacing former Executive Secretary, Gill Norman, who stepped down earlier this year.

The BIS is Britain’s leading think tank on space deployment, it is devoted to initiating, promoting and disseminating new concepts and technical information about space flight and astronautics through meetings, symposia, publications, visits and exhibitions, and is financially independent, obtaining its main income from a worldwide membership.

Despite the Covid-19 pandemic, the UK’s space industry is still booming, having trebled in size since 2000 and contributing £5.7 billion to UK GDP according to pre-Covid figures, the space industry plans to further expand over the next decade, creating thousands of jobs and eventually capturing a total of 10% of the global space market by 2030. The BIS encourages debate, connects experts, and educates individuals, helping to inspire the growing UK space economy.

Elizabeth brings 15 years’ experience working in non-profit organisations to her new role as CEO of the BIS. She has previously spent time working at the Confederation of British Industry and at The Aldridge Foundation where she led the development of Kensington Aldridge Academy, as was well as a number of schemes to develop the ambition of pupils living in deprived areas.

Most notably, however, Elizabeth spent six years at the Royal College of Surgeons of England from 2014, where she oversaw a major overhaul of governance, transforming how the College had worked for over 200 years and supporting the Council’s development of a new four year strategy.

In 2011, Elizabeth was named Real Business Magazine’s Woman of the Future for Public Services at a ceremony hosted by HRH The Princess Royal. She also holds a BSc in International Relations and a Diploma in the Common Law from the University of London, and an MSc in Corporate Communication and Public Affairs from Robert Gordon University.

Elizabeth Anderson, CEO of the BIS, said, “The work, ethics, and commitment to positive change from the British Interplanetary Society, is nothing short of inspirational, and I am thrilled to be leading such a prestigious and iconic society. Despite the widespread disruption caused by Covid-19, we are dedicated to providing a smooth service to our members, bringing together the best of the space industry, with plans to build on the long history of successes formulated by the BIS, in the not too distant future.”

Scaleup Nation: The Rise of Scaleup Businesses in the UK