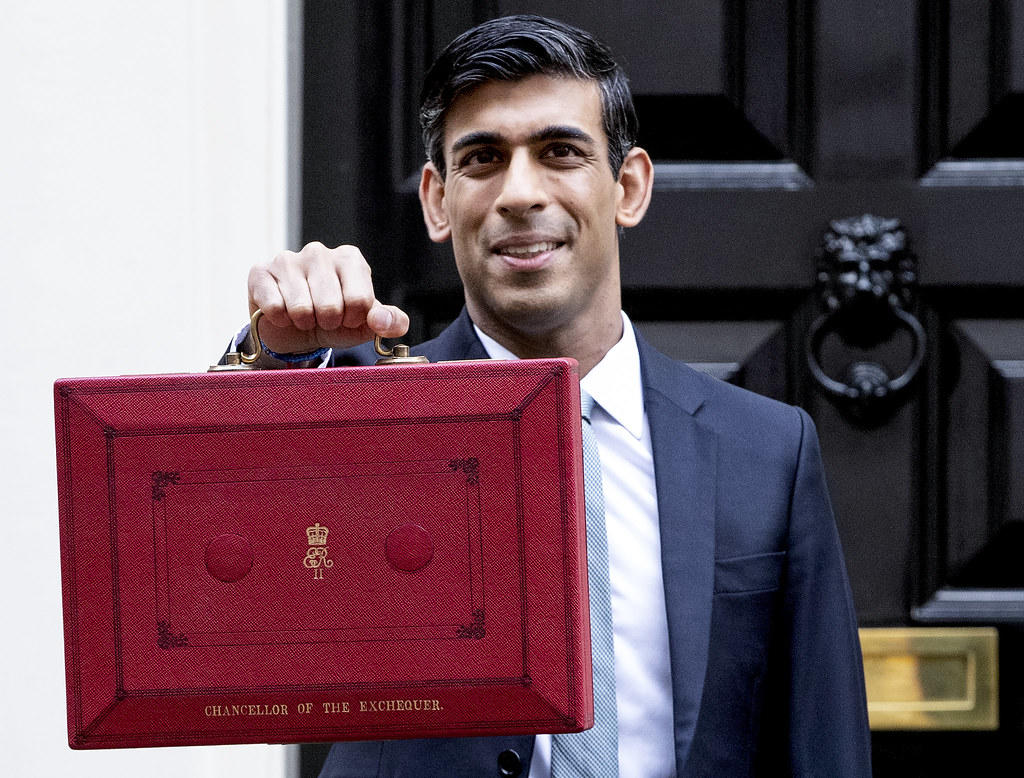 Chancellor of the Exchequer Rishi Sunak announced his hotly anticipated first Budget yesterday. As coronavirus continued to cast its shadow over the British economy, with growth predicted to be at its lowest since 2009, he pledged to support businesses and pour funding into the NHS, “whatever it takes, whatever it costs”.

Day-to-day spending on public services will be £100 billion higher in cash terms, with the Chancellor reaffirming the government’s commitment to providing the NHS with an additional £33.9 billion per year by 2024. The Office for Budget Responsibility notes that this is the largest economic stimulus the UK has seen in nearly 30 years, seemingly marking the end of austerity. The Chancellor also announced additional investment into businesses, R&D and life sciences.

We’ve taken a look at the full Budget and some of its implications for businesses.

Unsurprisingly, the 2020 Budget places heavy importance on the COVID-19 pandemic and its effect on public health and the economy. £12 billion of the £30 billion stimulus package is specifically targeted at coronavirus measures.

The Chancellor announced that the entire business rates system will undergo a major review, to report this autumn. For now, special measures have been introduced to help businesses to survive reduced business in the wake of coronavirus.

IR35 Changes Will Go Ahead

Controversial changes to IR35 legislation are set to go ahead, much to the disappointment of the self-employed people it affects. Though Sunak did not address the issue in his speech to Parliament, the full Budget document confirms that self-employed individuals working through a company will have to pay the same amount of tax as permanent members of staff. This is in a bid to crack down on ‘disguised employees’ who are held to the same responsibilities as permanent staff.

At present, freelancers working through a company pay lower income tax and don’t have to pay National Insurance. From 6 April 2020, larger companies in the private sector will have to decide the status of their contractors. Smaller businesses—those with a turnover of less than £10.2 million a year, balance sheet assets of less than £51 million, or fewer than 50 employees—will not be affected.

A planned 2% reduction in Corporation Tax has been scrapped, but the rate will hold steady at 19%.

One key area of speculation this year was Entrepreneurs’ Relief, which allows entrepreneurs to pay just 10% tax when selling a business. While the scheme will stay in place, the lifetime allowance has been slashed from £10 million to £1 million.

Explaining the change, Sunak said that the existing allowance was “ineffective and unfair, with nearly three-quarters of the cost going to 5,000 individuals”. With the new allowance in place, 80% of entrepreneurs who want to sell their business will be unaffected.

The chancellor made a number of pledges to boost funding for startups and scale-ups, as well as announcing an impressive £22 billion to be invested in R&D, a £4 billion increase from the Conservatives’ manifesto pledge of £18 billion.

“That is the fastest and largest increase in R&D spend ever,” said Sunak, adding that the percentage of GDP for research will be “the highest in 40 years” and a greater proportion of spending than that of China, the USA, France, or Japan.

Business owners and employees alike will see a higher threshold before they pay National Insurance. An ambitious target of £10.50 for the National Living Wage (formerly National Minimum Wage) was announced for 2024.

Changes to VAT and Duties

Little change in this area, although as some predicted, VAT on sanitary products and digital publications will be scrapped following Brexit. A new Digital Services Tax will be introduced next month, gleaning 2% of revenue from online businesses that derive value from UK users.

Sustainability was another key talking point for this budget. Following calls to ban or tax packaging that cannot be recycled, manufacturers and importers whose products have less than 30% recyclable material will be charged £200 per tonne.

A Major Boost in Infrastructure

Record amounts will be invested in Britain’s roads, railways, broadband, housing and research—more than half a trillion pounds (£640 billion) will be invested over the next five years. While much of this focuses on public needs, including a £1 billion fund to replace flammable cladding on buildings, businesses are set to benefit from improved transport routes.