What Is Entrepreneurs’ Relief and Why Are the Government Planning to Curb It? 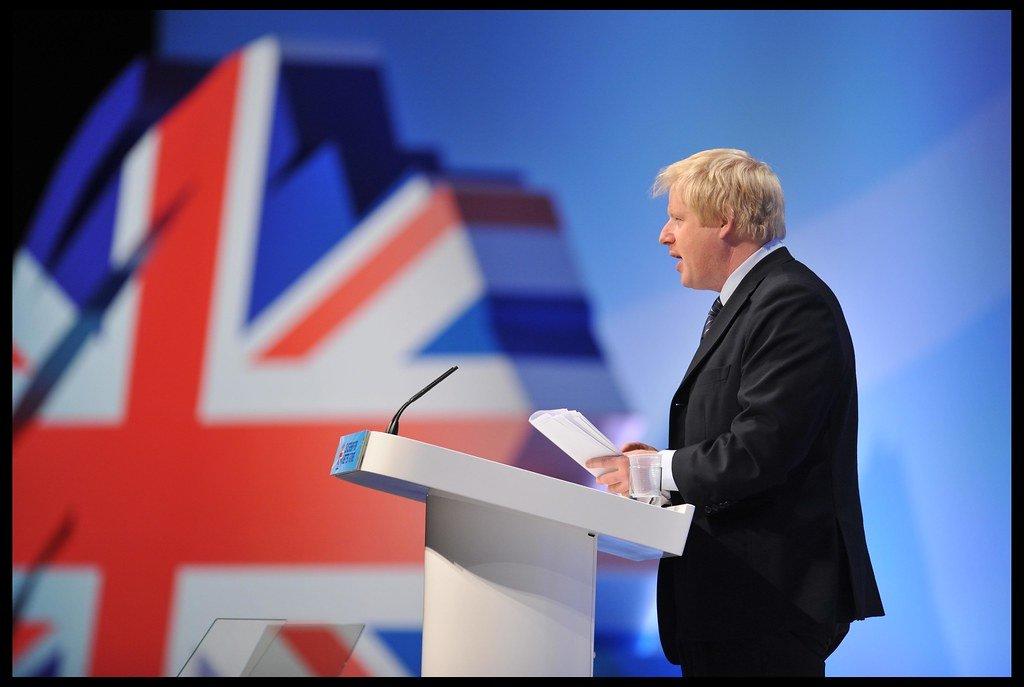 Entrepreneurs’ relief is essentially a type of tax break for those who are selling all, or part, of their business. Those who are eligible can benefit from paying tax at 10% for gains on “qualifying assets.” However, Entrepreneurs’ Relief is not available for everyone, and it’s important to find out whether you qualify before applying for relief. When selling all or even just part of a business, the seller applying for relief must be:

These conditions will also apply when closing down a business, its assets having to be disposed of within three years to be eligible.

This point in time does appear to be a counter intuitive time in which to remove tax relief. It is well-established and very well proven that whenever the government introduce tax cuts for businesses and individuals, more people are lifted out of poverty, more money is collected by the exchequer and more businesses on-shore in the UK, as a country with already better tax laws than much of Europe. For businesses and business owners paying Corporation Tax in the UK at the current level of 19%, this would appear to be a counter-productive move, particularly post-Brexit, when the UK will be looking to the rest of the world for trade deals (including a potentially huge trade deal with the USA) and trying to entice businesses to invest and settle in the UK with incentives.

However, Entrepreneur’s Relief, introduced by Alistair Darling in 2008 and the level of relief permitted was raised in 2010 to £2 million and by March 2011, the level was raised to current levels of £10 million.

These tax incentives are part and parcel of a dynamic, vibrant and business-friendly economy and post-Brexit and such incentives are talked about in throwaway comments about a ‘Singapore Brexit‘ (as if  being more like Singapore is a bad thing.) When the UK will need to compete at a higher level and will need to continue attracting the brightest and the best in business, tax increases and reducing tax relief should be the last thing on the Chancellor’s mind.

Each and every time that the UK Government has brought in tax reductions and reliefs for entrepreneurs and businesses, more revenue is collected, unlike countries around the world who when taxing more, bring in comparatively less money in tax receipts.

Thus, in countries where business taxes are increased (such as in France) and relief incentives are scrapped, larger corporations and businesses simply move to more business-friendly countries whilst the smaller and medium sized businesses have less profits to invest in their own growth with and less money to create more jobs for the economy with. In turn, the businesses suffering cannot create tax-paying jobs, cannot invest in their own growth which would generate more tax and cannot make financial commitments, leaving a less business-friendly economy behind. Businesses are already flocking to and investing in the UK, its fast-growing tech sector and the economy, so why not encourage more investment and more business potential rather than stifle it?

What is Capital Gains Tax?

Capital Gains Tax (or CGT) is a type of tax that is applied to the profit made when selling (or disposing of) an asset. As the name suggests, the tax is only applied to the “gain” (profit) made in this sale. Not all assets will come with CGT once sold. For example, this tax is not applied to gains that are under the Annual Exempt Amount (otherwise known as your “tax-free allowance”).

“Disposing” in this sense can mean either selling it, swapping it in exchange for something, getting compensation, or gifting/transferring it to someone. When disposing of an asset in the form of a gift, there are some circumstances which may exempt you from paying CGT on it. This is only for the following circumstances:

Entrepreneurs’ Relief for Shares and Securities

Entrepreneurs’ Relief is also available for those selling either shares or securities in the business. In order to qualify for this, you must be either an employee of the company or an office holder. The company’s “main activities” must also be in trading (or a holding company for this). However, if the company’s main activities stop being in trading, you may still be eligible for relief, provided the shares are sold within the period of three years.

When wanting to apply for this relief selling shares, the business must have been what is known as a “personal company” for 2 years or more. The gov.uk website also states that those selling must be entitled to 5% or more of:

However, there are some exemptions to these rules, visit this gov.uk page on Entrepreneurs’ Relief to find out more on exemptions.

If you are trying to claim Entrepreneurs’ Relief for the profit on shares from an EMI (Enterprise Management Incentive), additional rules may apply. In order to qualify for this relief when involved in EMI, the following must apply:

• You must have had the option to buy the shares for two or more years before selling.
• The shares were bought after this date – 5th April 2013.

If these conditions do not apply to you, then rules on shares listed in the general section for selling shares and securities will apply.

Why Are the Government Considering Curbing Entrepreneurs’ Relief?

Recently, it was reported that the government are planning to curb Entrepreneurs’ Relief. PM Boris Johnson was reported to have claimed the following on the matter:

With this call for reform to the tax break going underway, there are many who have raised concerns over what this will do to the UK’s entrepreneurial landscape, and thereby the economy. However, despite fears, reform to Entrepreneurs’ Relief have been pushed for by many in the sector, with former executive chair of HMRC Sir Edward Troup commenting the following on the matter in November last year:

“This inequity would be almost entirely eliminated by the abolition of entrepreneurs relief. It gives £2bn CGT savings every year to those who have already made their gains and provides no incentive for real entrepreneurship.” Troup later furthered his comments on the matter, stating that this relief had “minimal impact on encouraging entrepreneurship in the UK”. 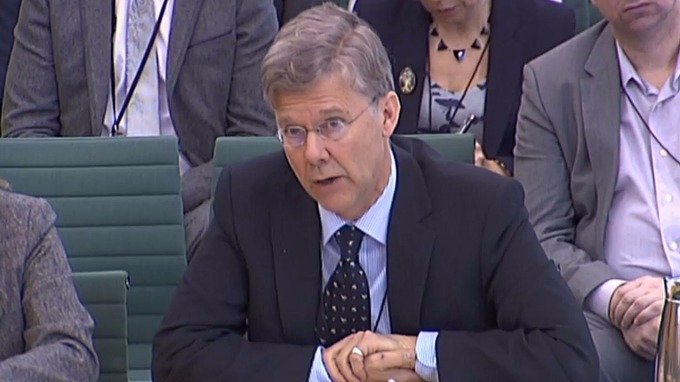 Entrepreneurs’ Relief was first introduced in 2008, and reduces tax on capital gains from 20% to 10%. Although some in the sector believe this tax break to do little for entrepreneurs, others have disputed the contrary. Plans are currently being drawn up by Chancellor of the Exchequer Sajid Javid. Only time will tell what impact this will have for entrepreneurs in the UK.