The Battle of Burning Man and the US Government 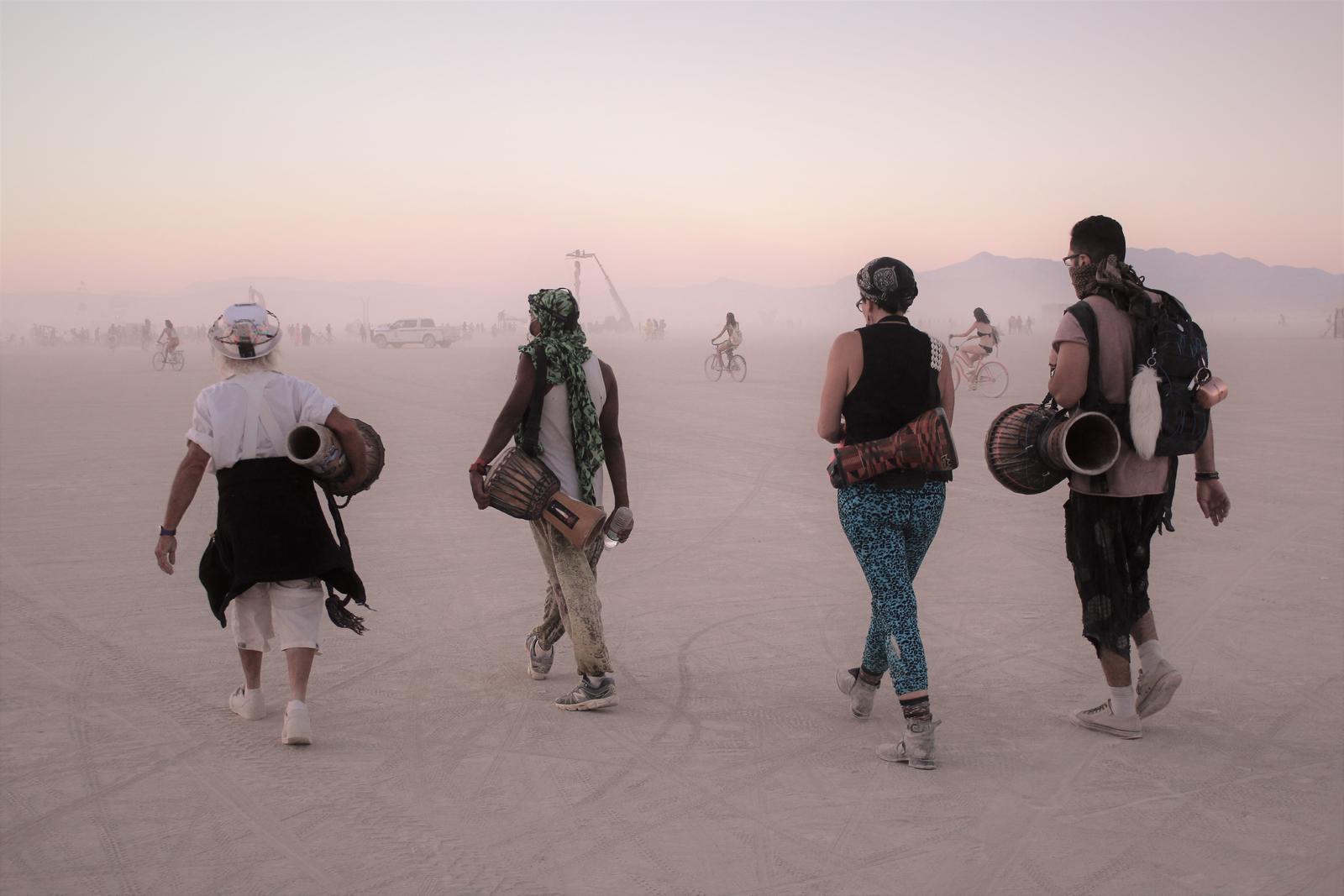 Burning Man is back this summer, the annual nine-day gathering of hipsters, celebrities and Silicon Valley leaders in the Nevada desert with questionable implications for cultural appropriation.

What is Burning Man?

Burning Man is not a festival but a “community” – whatever that means. Burning Man describes itself as a “global cultural movement”. Every year more than 70,000 people gather from all corners of the earth in a remote part of a desert in Nevada. During the 9 days, there is an ample range of art installations, music gigs, bizarre costumes and a lot of partying. The non-festival closes every year with the burning of a giant wooden structure in order to symbolise the universal fabric connecting all living beings. People use this symbolic burning to commemorate former relationships or the deceased. The idea of the burning is also aligned with one of the values of Burning Man which is “leaving no physical trace of [your] activities wherever [they] gather”.

One of the principal philosophies of Burning Man is that no money is exchanged, meaning that attendees bring all necessary food, supplies and shelter. This is after spending up to thousands of dollars on an entrance ticket. In 2019, the cost of tickets ranged from $425 to $1,400. For each vehicle, an additional vehicle charge of $100 is applicable. The total cost of attending is thought to range from anywhere between $1,300 to $20,000 once factoring in food, camping fees, transportation and costumes. With recent escalation of fake tickets and scams, the business of ticket-buying for Burning Man can be even more expensive. There is also the aptly named “Billionaire’s Row”, where Burning Man’s richest guests set up luxury camps complete with private chefs, bodyguards and air-conditioned RVs.

Battle with the US Government

Now, Burning Man is incurring even more costs when it comes to the matter of increasingly high land permit prices. In 2019, the patent company behind Burning Man, Black Rock City LLC, filed against the US government and is now looking to sue. Allegations state that since 2015, Burning Man has incurred unjust permit fees instated by the government for use of federal land with figures upward of $18 million over a 3-year period. They think the price hikes are mounting at a rate that is not only expensive but unwarranted. The charges presented by the government have increased by more than 290% whilst the population of the event itself has increased at a far more modest rate (39%). Black Rock City LLC claims that this discrepancy is too significant to ignore and is seeking legal retribution. The Company states that the Bureau is violating federal regulations and misusing their power. They also claim that due to the short window of time between the disclosure of the land-usage fees and the beginning of Burning Man, it leaves the organisers little time to address the fees.

Gregg’s Sausage Rolls are the Saviours of the Stock Market

Predictions for a New Reality of Office Work