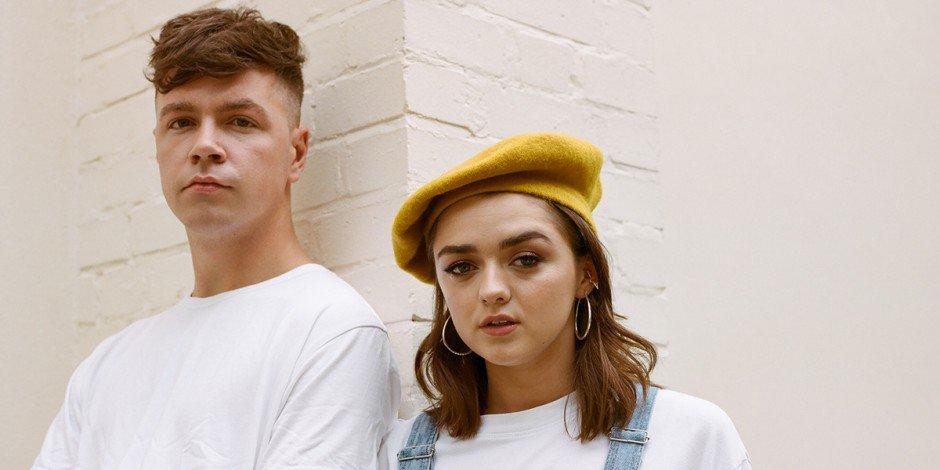 This Spring, Game of Thrones released its final season, now Maisie Williams – who many would know as Arya Stark – is moving into the world of tech entrepreneurship with her app Daisie, aimed at connecting creatives.

The English actress is the co-founder of Daisie – an online platform connecting creative individuals. The app is designed to make it easier for creatives to showcase their work and collaborate on projects.

Williams partnered with film producer Dom Santry, to founded Daisie in February 2017. The platform had its official launch in early May of this year, with a huge marketing campaign in the startup’s home; London. According to the co-founders, the app boasts about 120,000 users to date.

“We managed to really hit a sweet spot of these creative people who feel like complete outcasts and weirdos,” says Williams. Daisie is striving to provide a supportive platform that encourages creative collaborations.

In a post-Weinstein era, the app also creates a safe space for women. Santry, Daisie’s CEO, highlights the importance of this and says; “almost 70 per cent of our user base is female.”

In the early stages, the Daisie team worked hard on getting the right minimum viable product (MVP) to present to investors, demonstrating that there is an enthusiastic community of creators who are willing to collaborate.

Willliams’ 11.9 million Instagram followers may certainly have helped, but the co-founders say that Daisie’s community grew largely organically. Having two founders in the industry meant the two could draw users from their own creative circles.

Since Daisie’s creation, the startup has raised a total of $2.9 million (£2.32m). Its most recent seed round of $2.5m (£2m) was led by Founders Fund, and saw participation from Kleiner Perkins, 8VC and Shrug Capital.