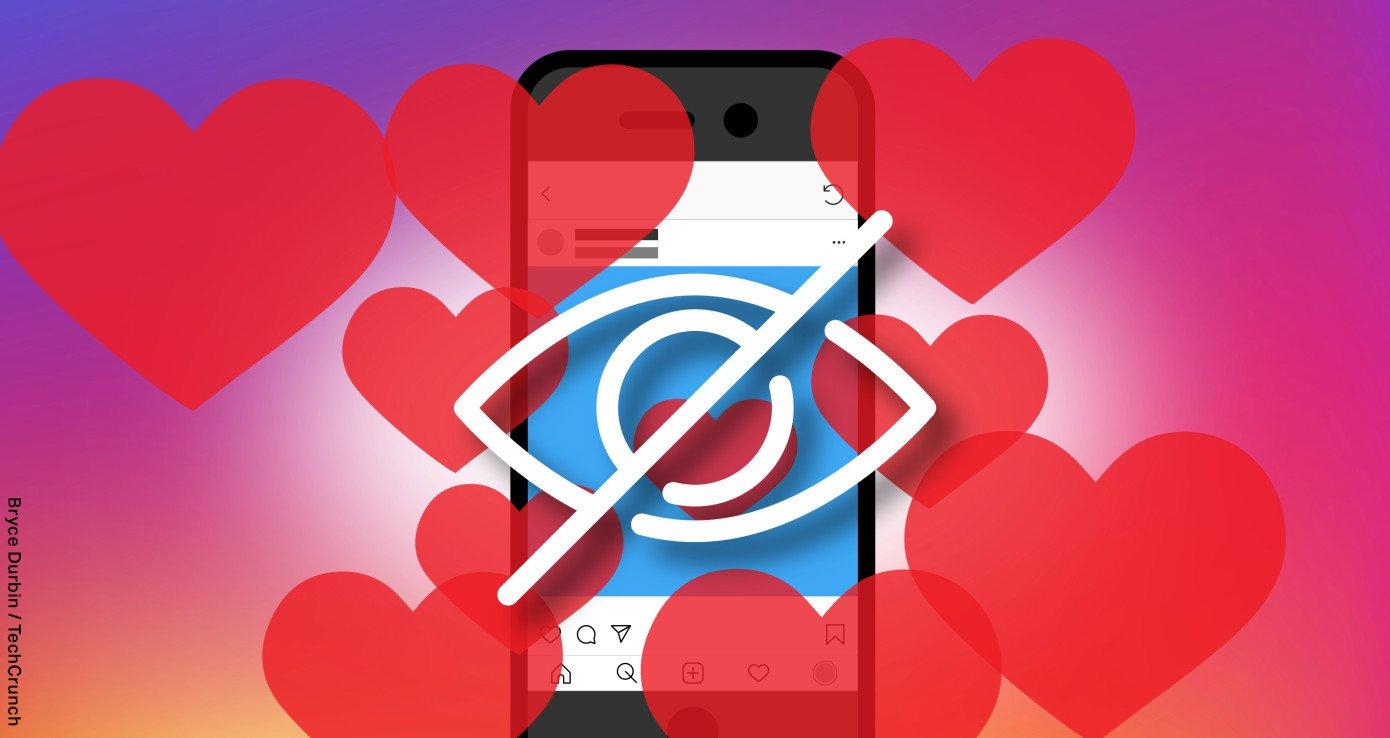 Instagram is hiding likes in 6 more countries as they continue to explore whether users are happier when there is less focus on likes.

A few months ago the platform began testing a design tweak, meaning users were no longer able to see the total number of “likes” on other users’ posts.  Users were able to see everyone who had liked their own posts, but everyone else’s numbers were hidden.

The testing began in Canada and although Instagram has said little about how the tests are going, however, their plans to roll out the tweak seem to suggest positive things. Starting today the social media platform will begin hiding likes from users in six more countries:

Likes may seem like an integral part of the platform, but Instagram has given good reasons for their experiment. Instagram says the change is “because [they] want your followers to focus on the photos and videos you share, not how many likes they get.”

Instagram seems to suggest that likes being public means users care too much about them. In an age of mounting social media pressure on young people, as well as the general public, Instagram’s change is refreshingly focused on user wellbeing.

Many users may see the number of likes as a measure of success – or in extreme cases, even self-worth. Many users will delete their posts if ‘enough’ likes are not received.

Hiding likes from the feed may well reduce this sense of self-doubt and even prevent bullying. Making the number of likes visible to the creator, means people can get some sense of what’s working on their feed, without having to worry about everyone else making judgements based on the number of likes.

Bellow is a look at Instagram’s design tweak. The banner at the top gives user a heads up about the change. The like bar just says “Liked by username and others” instead of the specific number of users. 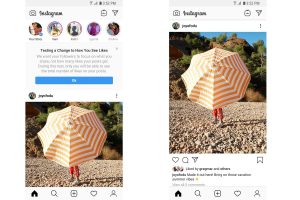