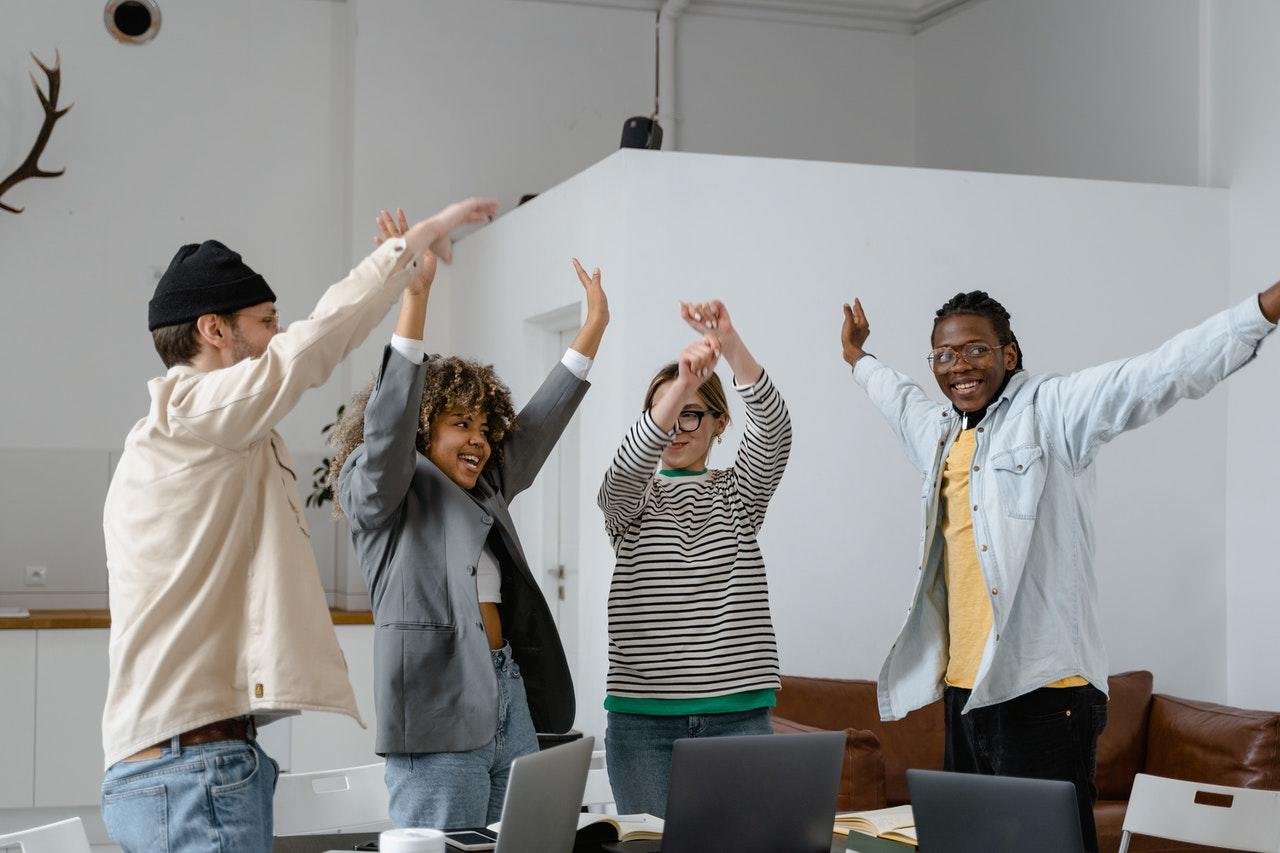 Agency-owner goes viral on LinkedIn with post announcing launch of four-day work week. Could they pave the way for other companies?

The CEO of a digital PR agency has gone viral on LinkedIn after his post announcing that the company would switch to a four-day work week received more than 120,000 reactions in three days.

Fery Kaszoni, the founder of Search Intelligence, a leading digital PR agency based in Witney, Oxfordshire, shared a post on the professional networking platform which might have given the initial impression of a crackdown on company perks.

The post began: “Enough is enough! No more pizza Fridays at our company. We are also cutting out the Beer Friday initiative. No more beers or alcohol on Fridays. And no more casual dress for our staff members on Fridays, either.”

However, rather than taking benefits away from employees, the update revealed that the company would in fact be introducing a major new one – every Friday off. Kaszoni’s viral post continued:“Yes, we are scrapping all the good things that our team at Search Intelligence Ltd has benefitted from on Fridays, because we are adopting a 4-day work week from this month (May), and Fridays will be permanently off.“From today, every week is a bank-holiday week at our company, with close to 40 team members having an extended weekend, every week! We are also keeping the same wages, and we don’t require people to work longer hours on the four remaining workdays of the week.”

The update prompted an immediate response and has since received more than 120,000 reactions, 668 shares and more than 1,200 comments, leading to a total of nine million views so far.

In addition, Search Intelligence has received more than 400 applications and requests from people all over the world wanting to work at the company, while the company’s LinkedIn profile saw its followers more than double.

Debates have flourished in the comments as people speculate about whether pizza will be allowed on other days, ask whether they can work for the company, and share their hopes that their employers will adopt the same policy.

Commenting on the popularity of the post, Fery Kaszoni said: “I love using LinkedIn to share my knowledge and insights on building up Search Intelligence from three employees last year to a team of nearly 40 now. This post has really struck a chord with people on the platform and it’s clear that the four day work week is a very hot topic. We’re excited about introducing it for our company and giving everyone an even better work-life balance that allows them to be at their most productive from Monday to Thursday.”

“If I ever became an employee again, this is the type of company I’d like to work for!”

“I think it’s amazing that you’ve organised your team to be able to work a 4-day week, deliver for clients, and give your team the time they need, and no doubt deserve, to live their lives!”