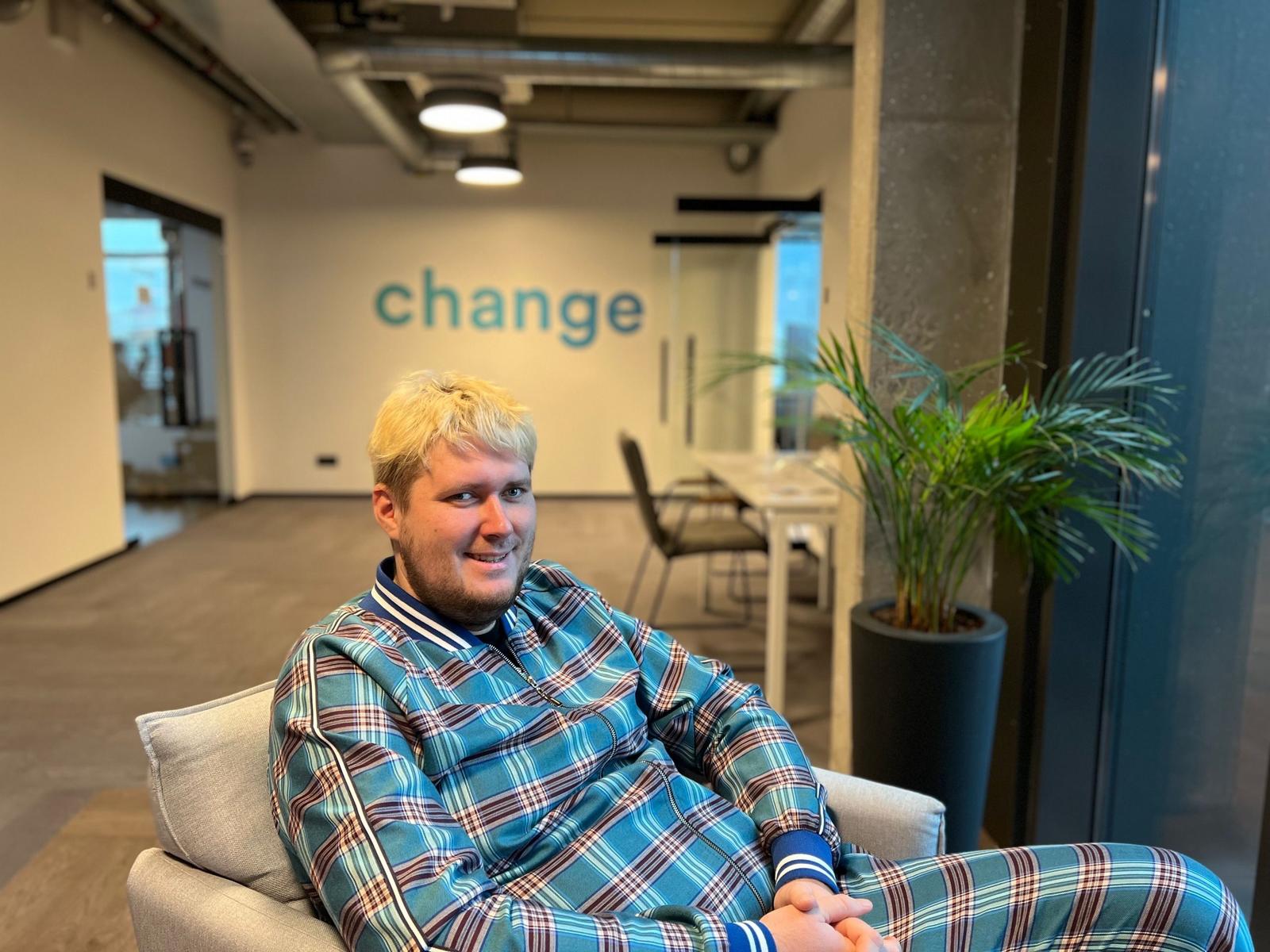 Change, a cryptocurrency platform for retail investors, has expanded its leadership team with two major hires from Wise (formerly Transferwise). The appointments come on the back of a 160% growth in new customers and 807% increase in product revenue in 2021. Meanwhile, trading volume hit an all-time record high with €1.13bn traded in 2021, a 846% annual increase.

Mikhail Luzhetskiy is Change’s first C-level hire of the year. He joins as CFO and is tasked with facilitating Change’s expansive growth plans. Mikhail spent the past six years as Head of Operational Finance at Wise, where he led the successful transformation of the business’ finance function. This included expanding the team and introducing an advanced tech-led financial framework resulting in the best-in-class status seen today.

Roman Rossov will be stepping into the role of VP of Growth. Rossov’s focus will be on paving the way for sustainable product growth and expanding Change’s data, product and marketing strategies. Previously Group Product Manager at Wise, Roman has already headed up expansion strategies for over 20 new markets. A seasoned growth specialist, he has also launched and scaled 15 start-ups as a growth consultant.

Mikhail Luzhetskiy, CFO at Change, said: “Change is at such a pivotal stage in its development. Already emerging as one of Europe’s leading cryptocurrency platforms, Change has the very real potential to become a major global player. I’m beyond excited to play a part in this journey.

My mission is to build a solid financial foundation together with scaling financial function and embedding financial sustainability mindset into Change team culture. It would ultimately ramp up Change’s growth trajectory.”

Roman Rossov, VP of Growth at Change, adds: “Change’s community culture and commitment to establishing an open, fairer pathway to wealth creation is what continues to set us out from our competitors. The next few months look set to be very exciting as I get stuck into enabling our ambitious global growth objectives.”

Reflecting on the two new hires, Kristjan Kangro, Founder and CEO of Change said: “Change has seen yet another remarkable year of growth in 2021. However, this is just the beginning for us. We’re an incredibly ambitious team fuelled by our unrelenting passion to break down the barriers in wealth creation – and we have some major expansion plans in the pipeline.” The CEO then adds about the new team members: “Roman and Mikhail are going to play a key role in making our plans a reality. Their breadth of expertise, deep understanding of the fintech market and track record of growing market share will help us to take Change to the next level.”