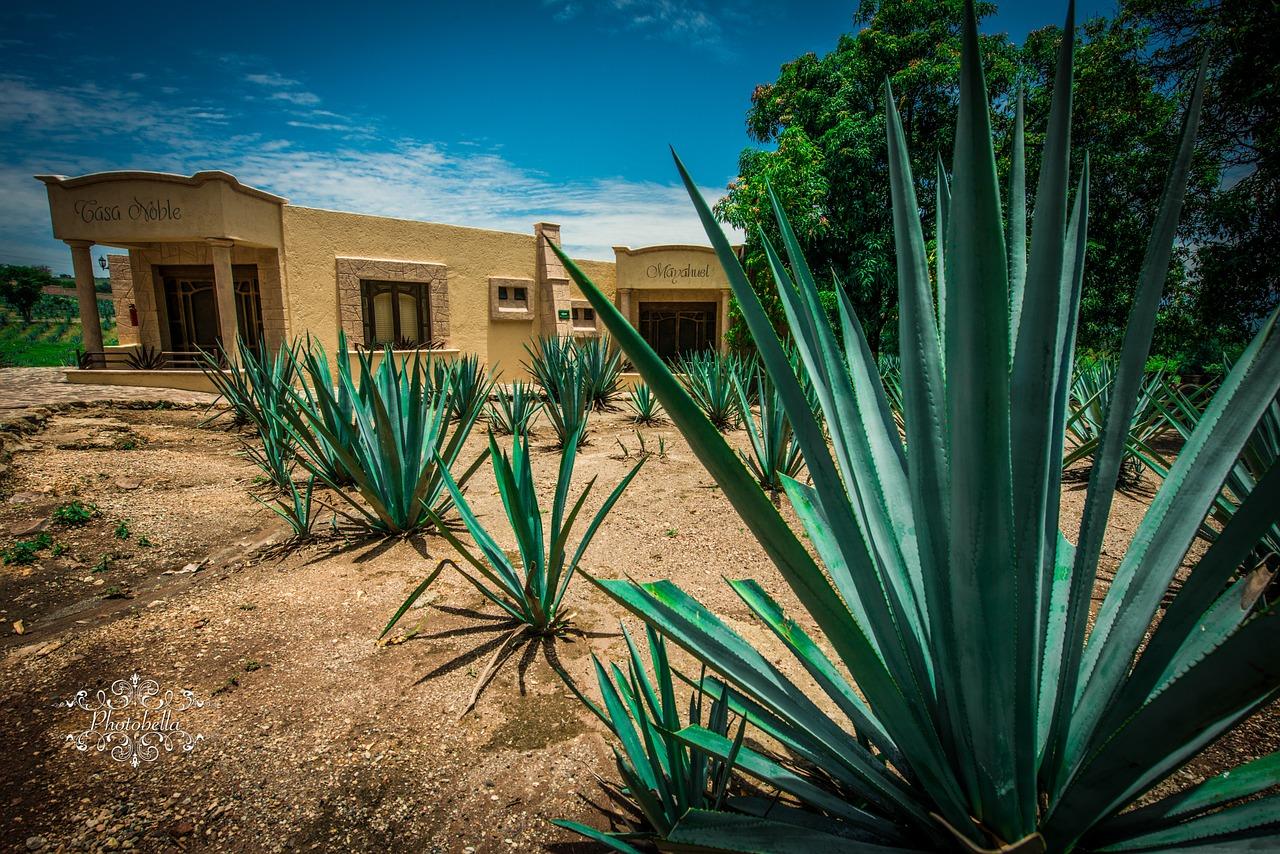 The alcoholic beverage industry, like most industries at this time, is suffering. Last week, two major beer manufacturers, Heineken and Grupo Modelo announced that they would be halting production in Mexico. This was a result of the government declaring a health emergency in which they ordered the suspension of non-essential economic activity. However, Mexican tequila makers are adamant that this will not affect the production nor the exportation of tequila.

Last Friday, the phrase “MexicoSinCerveza”, or Mexico without beer, was trending on Twitter, as production of beer in Mexico was suspended. Dutch beer giant Heineken suspended production in Mexico in order to comply with new government regulations. The company has seven plants across Mexico and employs 16,000 workers across the country. Grupo Modelo took similar measures. The brand is behind the production of Corona, Modelo and Pacifico brands. Mexicans rushed to the supermarket in order to stock up on beer.

The president of the Mexican tequila chamber, Rodolfo Gonzalez, is interpreting the new government rules differently, stating that “neither in the US nor in Canada are there restrictions on manufacturing and selling alcoholic beverages”. For Gonzalez, and many others like him who rely on the production of alcoholic beverages for their livelihood, cessation of production would be detrimental.

Gonzalez said that even with the predicted disruption of coronavirus to sales in bars, restaurants and hotels around the world, predictions for growth for tequila sales were still between 4% and 5% for 2020. Although the United States and Canada are the largest export markets for tequila, it is not strictly limited to those two markets. In fact, the chamber reports around $2 billion in annual sales revenues across a total of 118 countries.

Gonzalez is finding a loophole in the policy of “non-essential economic activity”. He claims that whilst the production of alcoholic beverages may not strictly be a non-essential economic activity, the harvest of the agave plant is. The agave plant is one of the key ingredients of tequila, and requires a labour-intensive harvest. Growing agave for tequila takes a minimum of 7 years before it is mature enough for harvest. Were crop production to be stopped, it would have huge ramifications for tequila makers and the sector as a whole. Agave farmers need to finish planting all of the agave by next month in order to reach the 2020 harvest.