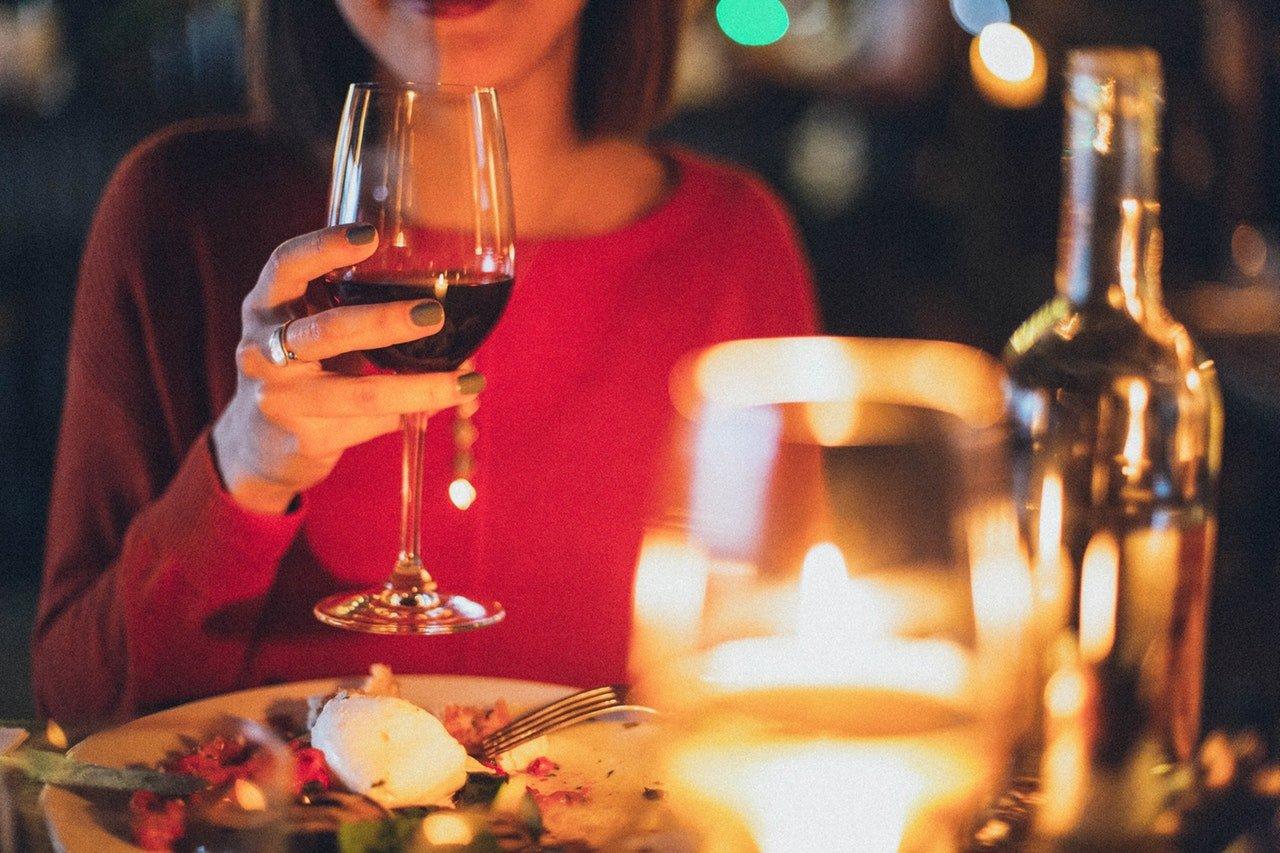 In a recently published report by the Soil Association, the 2019 sales of organic produce in the UK were at an all time high. The growth of the organic market has been steadily increasing over the past 8 years and 2019 demonstrated a growth of 4.5% in sales. Now the organic market in the UK is reportedly worth over £2 billion.

What Are People Consuming?

Within the organic market, sales are reflecting the general changing patterns of consumptions. For example, an increased demand for fresh organic produce directly correlates with the increasing prevalence of veganism which has grown 15-fold in the UK since 2015. Consumers are also showing a preference for organic poultry and eggs, which increased by 12% in sales during 2019.

It is no secret that Brits have a reputation for drinking and that our capacity for alcohol impresses and intimidates nationalities worldwide. Now it seems that there is a growing trend for conscious consumerism with more and more Brits questioning the what, how and where from, for what they consume – including their wines. Across 2019, there was a reported 47% increase in sales of organic wines accumulating to what is now thought to be a £50 million industry. An average of over £1 million is spent weekly on organic wine in the UK. British supermarket, Waitrose, is meeting this demand with its offerings of more than 70 organic wines from 18 different countries. Although Waitrose is the largest supplier of organic wines, all major retailers across the UK are responding to the demand and widening their offerings. With an ever-changing climate, more prizewinning British wines and more wine production in general in the UK, this trend is thought to continue increasing.

How Are People Consuming?

The way that people are buying their organic produce also seems to be changing. Organic supermarket sales grew by 2.5%. Conversely, the share of organic produce offered in mainstream supermarkets decreased by 1%. Seemingly, consumers are specifically seeking out specialist organic supermarkets. Within supermarkets, there was an increase in sales for organic deli produce. This is something that some of the big name supermarkets have already capitalised on; earlier this year, Morrisons announced that it would be restructuring the company in order to devote more staff to their deli counters. The biggest growth channel though was online and home delivery, demonstrating an increase in sales of 11.2%. This reflects the increasingly popular trend of delivering organic vegetable boxes and other fresh produce schemes.