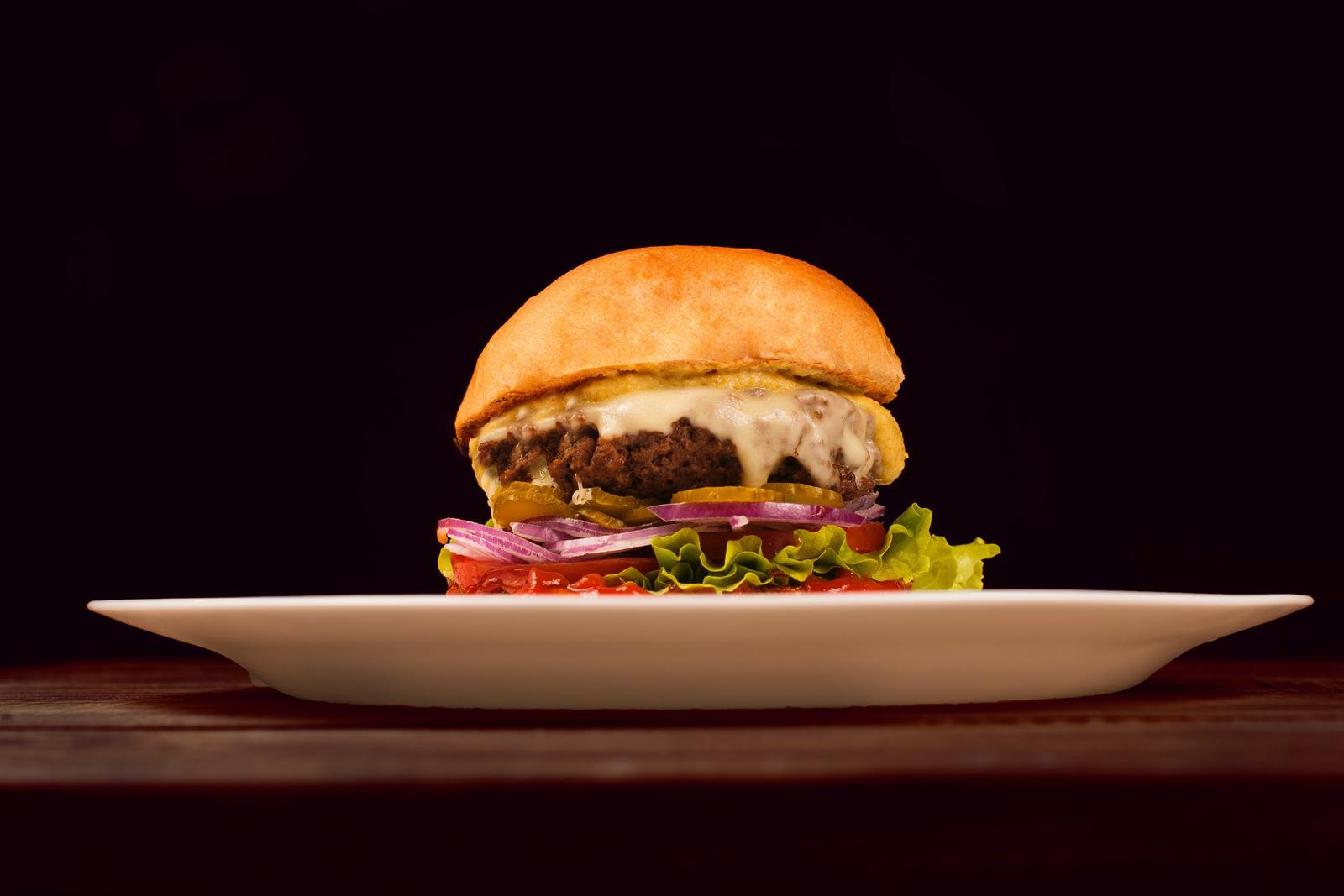 Beyond Meat, one of the biggest names in plant-based “meats”, has once again experienced a surge in the stock exchange.

Every January, the term “Veganuary” is bandied about. In an increasingly environmentally-aware generation, there has been an abundance of vegan and vegetarian offerings worldwide. The Greggs vegan sausage roll shot to fame in 2019, allowing the bakery chain to reward a £7 million special bonus across their 25,000 employees. Beyond Meat is now taking the spotlight in the realm of vegan-friendly alternatives.

Beyond Meat Inc. (BYND), rather than opting to create a meat substitute went one step further and decided to make a plant-based meat, hoping to disrupt the market and provide a more permanent solution to consumer eating habits. Beyond Meat have made their name producing plant-based burgers that actually taste and look like meat. Their plant-based patties include water, pea protein, canola oil, coconut oil, and rice proteins, amongst other ingredients. These ingredients work to create a meatier and juicier texture, thought to be the most similar meat alternative to exist. Yet they are 100% vegan.

Their new Beyond Sausage Sandwich, made of the same patented plant-based protein, has been endorsed by rap legend Snoop Dog, who has featured in a national TV advertising campaign across the US.

Shares of BYND increased by 10% yesterday reaching a three-month high. The stock has continued to grow 30% in a three-day win streak, and has soared a staggering 42% in a week. This is not to say that BYND has a monopoly on the plant-based market. Since their origins, many competitors have entered the sector. Impossible Foods is just one of the competing companies, announcing that they would be adding both pork and sausage to its plant-based offerings. Kroger Company also announced a new line of plant-based products: “Emerge: Plant Based Fresh Meats”. And yet, in spite of these introductions, the rally of BYND stock remains constant.

Between 2014 and 2017, there was a 600% increase in those identifying as Vegan in the US, a statistic which has gone on to increase at a stable level ever since. In the UK alone, veganism has risen by 300% from 2014 to 2019, encompassing 650,000 citizens. As plant-based meat alternatives have become a more accepted part of consumer culture, it is no surprise that offerings are increasing to reflect these changing habits. And with an increase in offerings, comes an increasingly competitive economic sector. With the introduction of more and more plant-based alternatives, the sector is bound to fluctuate, making it an exciting time for the stock market and definitely one to watch.