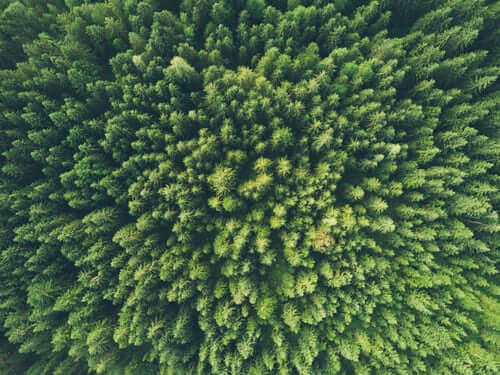 Cleantech engineering company Sunswap has secured £150k in its first round of funding to develop their range of zero-emission products to revolutionise the transport refrigeration market.

The company secured their first round of investment in April, which will enable them to build a prototype of their technology. The majority of the funding round was led by Sustainable Ventures, an investment firm committed to financing sustainable start-ups, with the remaining capital coming from smaller angel investors. The funding will be used to build a demonstrator and support the launch of the first customer trials.

Sunswap was founded by Michael Lowe (CEO), Nikolai Tauber (CTO) and Andrew Sucis (COO), who all have a background in transport refrigeration and engineering.

“We are delighted to have received financial backing from Sustainable Ventures. Their track record supporting businesses tackling climate change meant that our values were perfectly aligned and we are pleased to be working with them.

“Sunswap was founded as we recognised that the transport refrigeration market is contributing significantly to the climate crisis, a problem we know is entirely solvable. In their current form, Transport Refrigeration Units contribute an unnecessary amount of pollution due to the complete reliance on dirty diesel. At Sunswap we know a zero-emissions future is achievable and will keep working until this is the reality.

“With the UK the first major economy to commit to a net-zero emissions target, the sooner we create the tools to enable this, the better. This funding will enable Sunswap to start building working models of our technology, taking us a step closer to a zero-emission future.”

UK watchdog warns that behavioural advertising is out of control