Are ‘Green’ Hybrids Emitting More Pollution Than Their Predecessors? 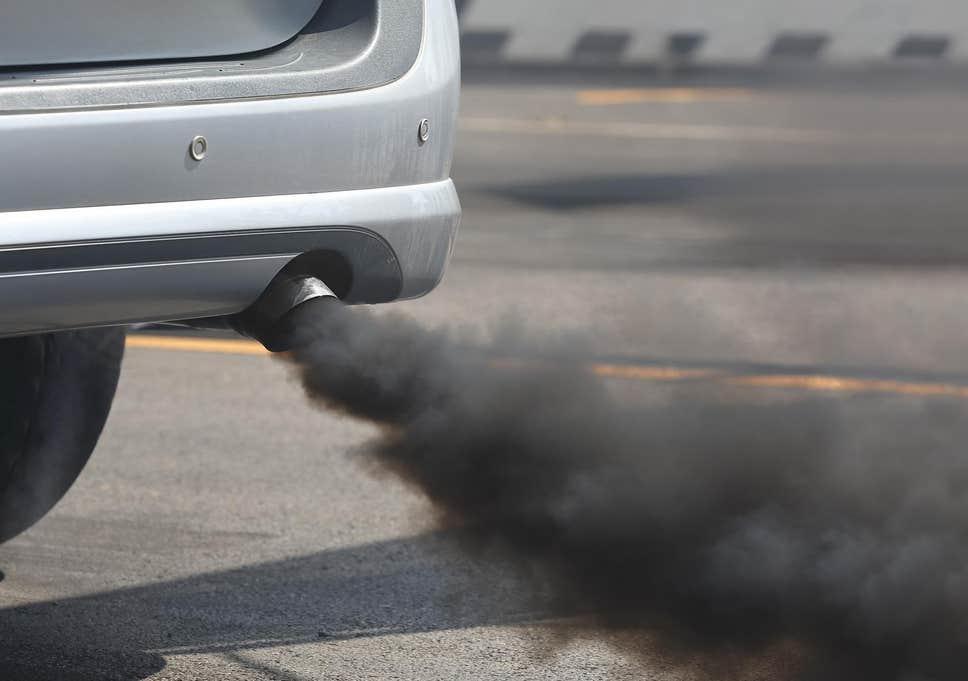 Reports have shown that many of the latest cars emit more CO2 than their motor predecessors. This is due to them generally containing and holding onto more technology and being considerably bigger Also, most hybrid and ‘green’ vehicles tend to be heavier than than equivalent petrol rivals. This means that there is a larger output of energy needed overall to shift the weight of the vehicle in question, making them not just heavier, but more work and energy-intensive than previous vehicles.

Which? conducted an analysis into models it had tested from the beginning of 2017 onward, and found astonishing results. One of the worst for emissions found in the study were the larger petrol-hybrids, pumping out nearly a third more CO2 in comparison to older models. For those who are willing to question and indeed scrutinise the often apocalyptic views spread far and wide by the likes of Extinction Rebellion and teenage ‘School Strikes,’ this may well come as no surprise. For quite some time, the UK has been one of the greenest, lowest carbon emitting countries anywhere in the world, making more progress on being greener than most other countries.

Along with Brexit scaremongering and talk of ‘American food standards,’ the abyss and a Singapore-style Brexit (more information), climate change and the very vehicles we drive are a hot topic everyday across the political spectrum and across all news outlets.

During the Which? analysis, each car was studied in a laboratory-controlled environment, and was tested with the air conditioning and radio on, alongside an added luggage weight; reasonable functions and weight additions to expect in modern day Britain (or any country for that matter.) This was done so the vehicles where studied in normal, ‘everyday’ conditions.

From the results, Which? found 292 vehicles (petrol, diesel and hybrid) were producing a considerably larger amount of CO2 than their predecessors – an average increase of 7% to be precise. This increase was noticed in most classes of cars as well as most fuel types though, hybrids and fashionable cars included.

The larger petrol-hybrid vehicles that many see as a ‘green’ alternative to traditional engines showed a whopping 31.7% increase in CO2 emissions, whereas smaller petrol cars showed an increase of 11.2%. On average, CO2 emissions increased by 10.5g/km. You may surmise from this that your runaround Ford Fiesta is actually better for the environment and cutting emissions than your university lecturers Prius.

Whilst this increase in CO2 is concerning, other, it should be mentioned that some other harmful emissions have been cut down drastically. Which? have found through their analysis that NO (Nitric oxide) and CO (Carbon monoxide) emissions are now a fraction of what they have been with earlier models. The level of CO in petrol cars having dropped an average of 40.6%, and 84% for NOx in diesels.

Which? stated one of the main reasons for this concerning rise in CO2 emissions is the increase in sizes and weight of the newest vehicles, i.e. not their very existence. Whilst many modern day cars and vehicles are built with lighter-weight materials, ‘bigger’ cars are getting the larger the overall weight, which is one of the main factors contributing to these rises in CO2.

Frustratingly for many people, very few media commentators, presenters, interviewers and journalists are willing to come forward to challenge the often aggressive ‘Green Agenda,’ although recently, Julia Hartley-Brewer of Talk Radio refreshingly did just that and unsurprisingly, her Green Party interviewee was stumped by a few basic questions and rational challenges…see below…

Editor for Which? Lisa Barber commented on the Which? survey’s results, stating: “It is shocking to see out tests uncover increasing levels of carbon dioxide emissions for the latest cars that are being built and sold to the UK consumers.”

Barber continued: “Manufacturers must ensure that they are doing everything in their power to create cleaner vehicles that are fitter for our planet and its future.”

The results from this analysis are of much concern to the UK government, as it is currently aiming for a net zero target in carbon emissions by 2050. Whilst concerning, these latest Which? results could be the push needed to rethink popular vehicle features, helping to reshape the future with an optimised, greener design.