Coca-Cola’s Losing Battle to be Eco-Friendly 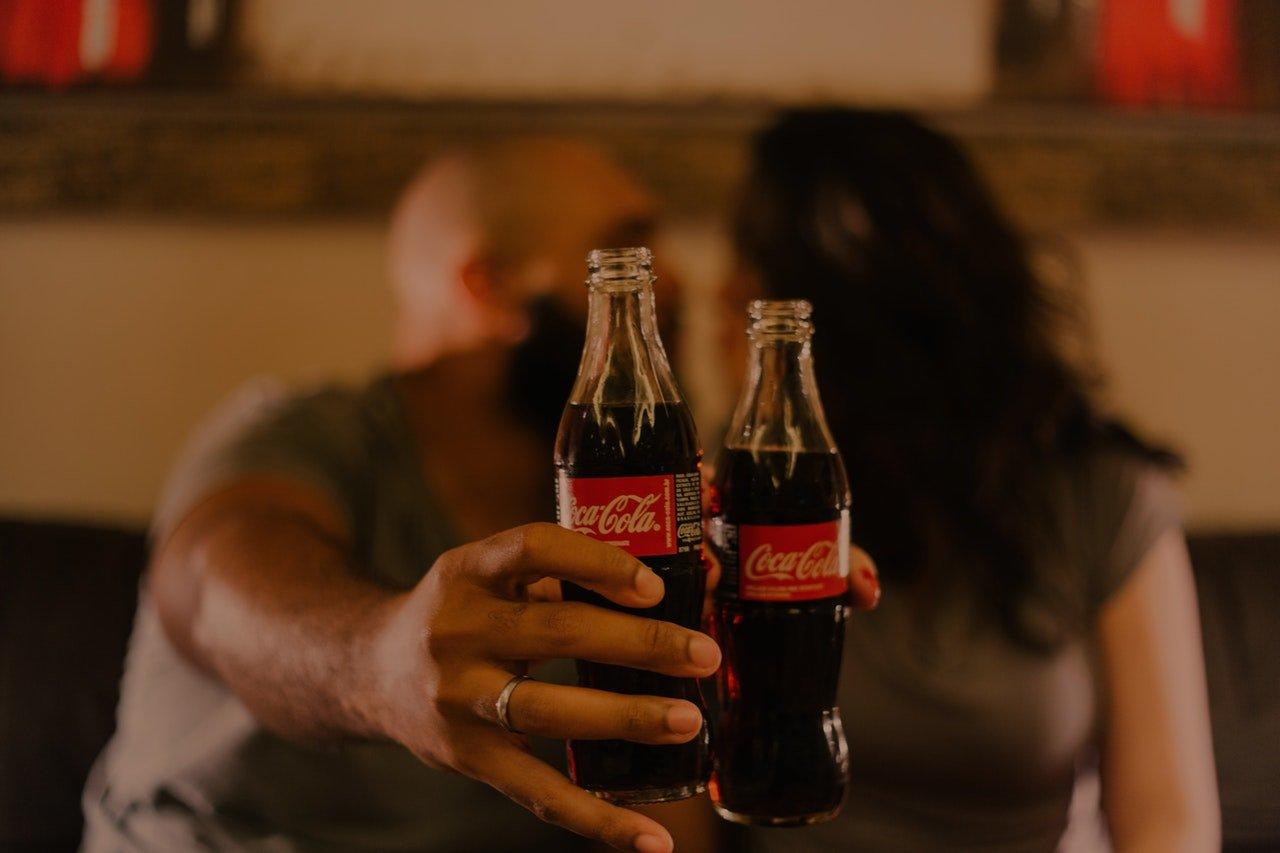 After recently announcing their plans for a more sustainable future, Coca-Cola has decided that they will still meet consumer demand for wasteful packaging, making their earlier claim as redundant as a message in a single-use plastic bottle.

Coca-Cola is one of the largest enemies in the War Against Plastic. In a global audit of plastic waste in 2019, Coca Cola was found to be the most polluting brand. The company is thought to produce in excess of 3 million tonnes of plastic packaging a year which works out at 200,000 bottles every minute.

The firm made a big claim in stating that they aim to recycle as many plastic bottles as they produce by the year 2030. They also have pledged to use a minimum of 50% recycled material in their packaging by 2030. They have aimed to partner with NGOs around the world to improve collection and clean up of plastic. However, this has been met with criticism from environmentalists. Regardless of best intentions of recycling, they claim that the large majority of Coke bottles would still end up in the landfill. Critics have also pointed out that 2030 is a generous deadline to achieve these goals and really Coca-Cola should be working to improve their wastage sooner.

The Coca-Cola Company has also largely invested in its operations in order to support the sustainable development of the company. They are due to invest €1 billion in their European operation over the next 5 years. The work will be focused primarily on the French market but the Coca-Cola European Partners (CCEP) will also be looking to modernise manufacturing plants and make them more tailored to sustainable development. CCEP has budgeted €500 million to improve the sustainability and recyclability of its production and distribution, negating the need for an excess of plastic and committing to a higher quality of recycled material.

Yet, despite these positive steps, Coca-Cola’s head of sustainability, Bea Perez, has announced that they will still be using single-use plastic bottles. She said that in order to maintain sales, it is important to meet the consumer demand and consumers still need plastic bottles. Their lightweight and resealable nature make them, according to Perez, irreplaceable for the consumers. Tim Brett, the president of Coca-Cola Western Europe, has denied that there is a “packaging problem”. He said that the culpability lies with how we litter rather than the packaging itself.