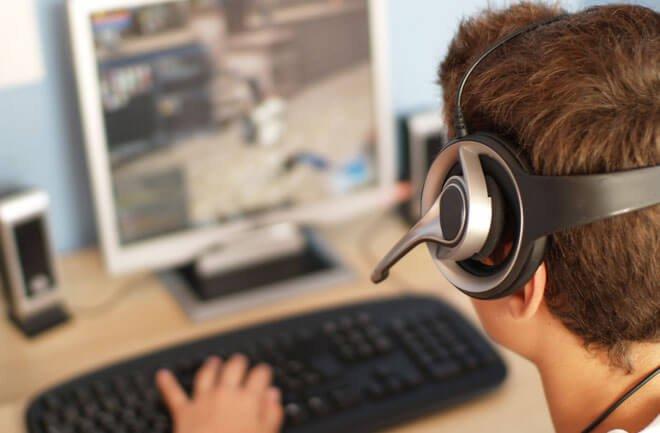 Widespread discontent with internet service providers means that 78% of Brits approve of community owned broadband projects. However, only 35% of those in favour would be willing to pay £600 or more to cover initial installation costs.

Community-owned and operated networks give people total control over their internet. Prices are lower and speeds higher compared to services offered by traditional ISPs, not to mention the much improved customer service and enhanced online privacy. However, the initial cost of such a project is usually in excess of £600, a price which not many Brits are willing to pay. 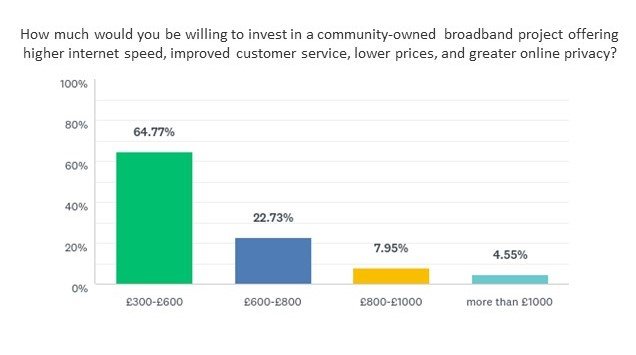 Digital marketing agency, Rebootonline.com, has surveyed 1,563 Britons to find out whether or not they would be in favour of community-owned broadband projects. The data speaks to a general willingness on the part of communities to mobilise:

34% of respondents saw the ability of communities to pool resources together as a major impediment when it comes to establishing a communally-owned broadband network. Furthermore, 42% listed initial cost of the project as a chief obstacle. These concerns seems justified when we take a look at existing UK networks:

Other major reservations UK residents have when it comes to community broadband schemes are represented by:

This last stat is important; it points to a fundamental lack of understanding among Britons when it comes to both the status of their data security under the traditional ISP model, and their online privacy within a community-owned network.

Current UK legislation requires ISPs to store detailed internet usage logs on all their users; these include lists of websites visited, software used, and files downloaded, among other pieces of information. The recent Facebook Cambridge Analytica Scandal, as well as examples of how US legislation in this area has evolved, shows just how big the market for such data is, and how eager both governments and corporations can be to make profits using a citizen’s private data.

Community-owned and operated broadband projects, by their very nature, would ensure that users’ private data isn’t sold on. Furthermore, when it comes to securing the network against cyberattacks, local collectively owned ISPs, by virtue of the fact that they have less users, would be better equipt to fight hackers off. In fact, research suggests that traditional ISPs focus their security protocols on shielding their own infrastructure, as opposed to protecting the customer or third parties.