Console Wars: Xbox is the World’s Most Searched Console 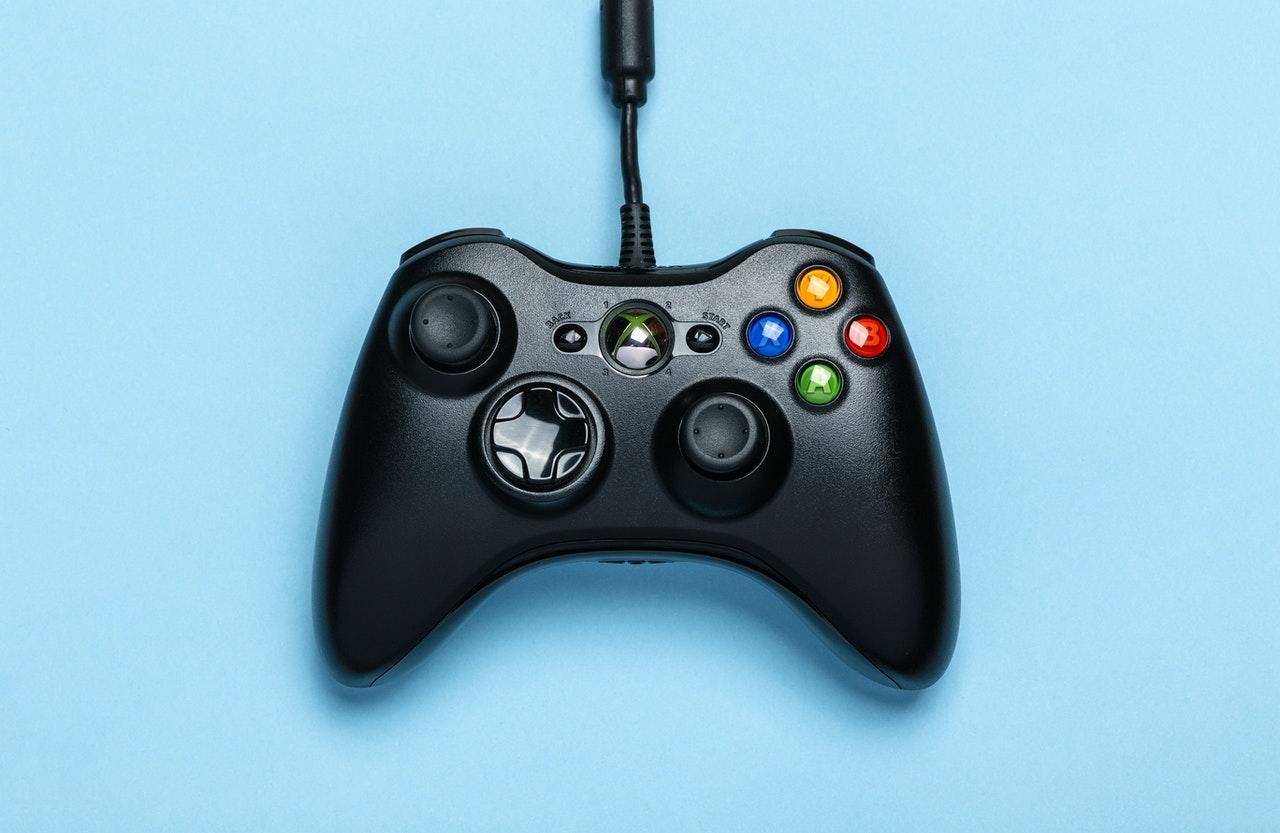 Xbox is the most searched gaming console worldwide, topping searches in 24 of 55 countries studied.

Xbox: World’s Most Googled Console But Not Biggest Seller

New research has revealed that Xbox is the world’s most Googled console, but PlayStation 5 is the biggest seller.

The analysis of Google search data reveals that Xbox series S/X has had the most overall searches including over the past 12 months, outranking the PS5 and Switch on YouTube, Google Image and Google Shopping searches. However, PlayStation 5 has received the most Google web and news searches worldwide.

The research also looked at which console received the most online interest in each country, comparing each console’s share of Google searches. Xbox tops the list in the UK, with 53% of searches compared to 31% for the PlayStation 5, and 16% for the Nintendo Switch.

Similarly in the US, Xbox accounted for nearly half (49%) of the combined searches for the three consoles, with 22% for the Switch and 29% for the PS5.

Of the 55 countries included in the study, Xbox was the most popular search in 24. The Microsoft console is particularly popular in Hungary (64%), Mexico (62%) and Brazil (61%), accounting more than six in ten console searches in each country.

PS5 dominated the share of searches in 17 countries, proving to be Iran’s favourite console with 61% of web queries, followed by 58% each in Taiwan and Saudi Arabia.

Despite more online interest in Xbox over the past 12 months, it had the lowest unit sales of the three consoles in the first six months following their respective release dates. PlayStation 5 made 7.8-million-unit sales, Nintendo Switch made 7.63 million and Xbox series made 5.3 million.

A spokesperson for Casino Scores stated that “It’s fascinating to see how the latest generation of consoles vary in popularity across the world. The global shortage of semiconductor chips has made it challenging for gamers to get their hands on the newest offerings from Microsoft, Sony and Nintendo, but the search data shows that interest remains very strong in purchasing one. It will be interesting to see how gamers will react to the new Nintendo Switch OLED.”

The study also analysed availability of the newly released Nintendo Switch OLED in eight of the UK’s major online stores, finding that it is currently unavailable in more than half.

Four of the eight sites list the new console as out of stock, while the official Nintendo Store UK only allows consumers to “register interest”. The Switch OLED White is available at ASDA, while the Switch OLED Neon Red/Neon Blue can be purchased at Argos. Amazon is the only site with all colour options available and in stock.

It’s a similar story in the US, where only Walmart, out of six major retailers, is listing the Switch OLED as available to buy.

The research was carried out by CasinoScores which is dedicated to providing players with live casino statistics, live scores and more.