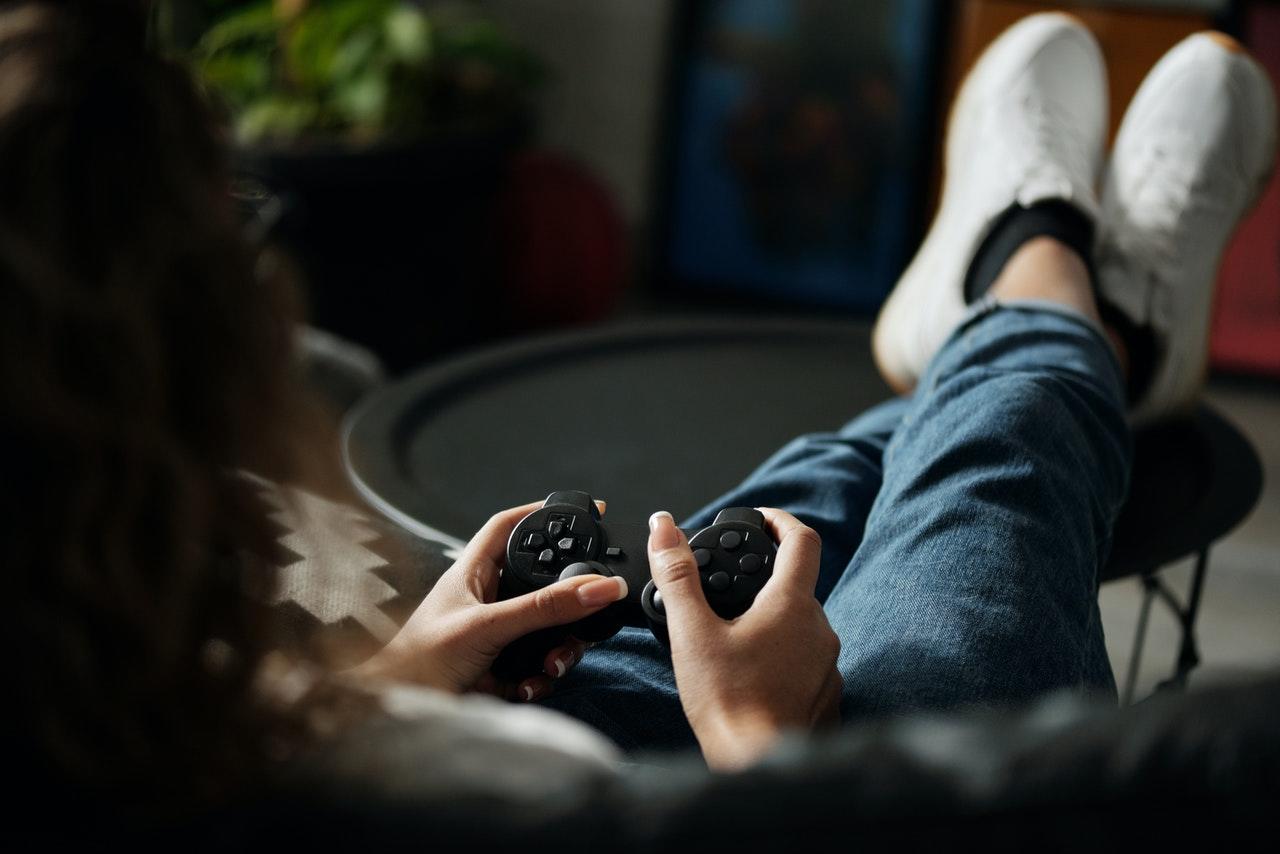 With people confined to their homes, the gaming industry experienced an unprecedented boom. Now we explore the gaming stocks which are soaring in recent months.

When the pandemic hit, many of us turned to video games to help pass the time and keep us entertained. Consequently, the gaming industry went from strength to strength, after a sharp rise in sales of video games and consoles. The Nintendo Switch, arguably the console of the pandemic after their breakout hit ‘Animal Crossing New Horizons’, saw operating profits skyrocket by 82%, declaring 2020 a record year for the company. Meanwhile, a PS5 was near impossible to get your hands on after its release in November 2020, at the height of the winter COVID wave.

With a new generation of consoles, e-sports and virtual reality gaming in development – investing in the video game industry has never been more exciting.

Ones to Watch for Gaming Market

Salman Haqqi, personal finance expert at money.co.uk has commented one some of the activities to watch out for in the gaming market at the moment.

“During the pandemic, we saw many gaming companies make huge profits after a surge in demand for video games. Nintendo was a prime example of this.

“While existing names like EA and Capcom are seeing renewed and steady growth, it’s the up and comers and disruptors in the industry that may make a big change in the industry over the next year or so. UFL, a new free-for-all online football simulation, is hoping to rival the existing mammoths such as Fifa (EA) and PES. Produced by Strikerz Inc., it’s an indication of the disruption that faces the gaming industry in the near future. Esports brands such as Esports Entertainment Group continue to see rises in their stock price compared with September 2020.

“Additionally, flagship brands such as NVIDIA are seeing renewed confidence from investors, regaining the title of the world’s most valuable semiconductor company.”