Why Are More People Choosing to Invest in the Video Game Industry? 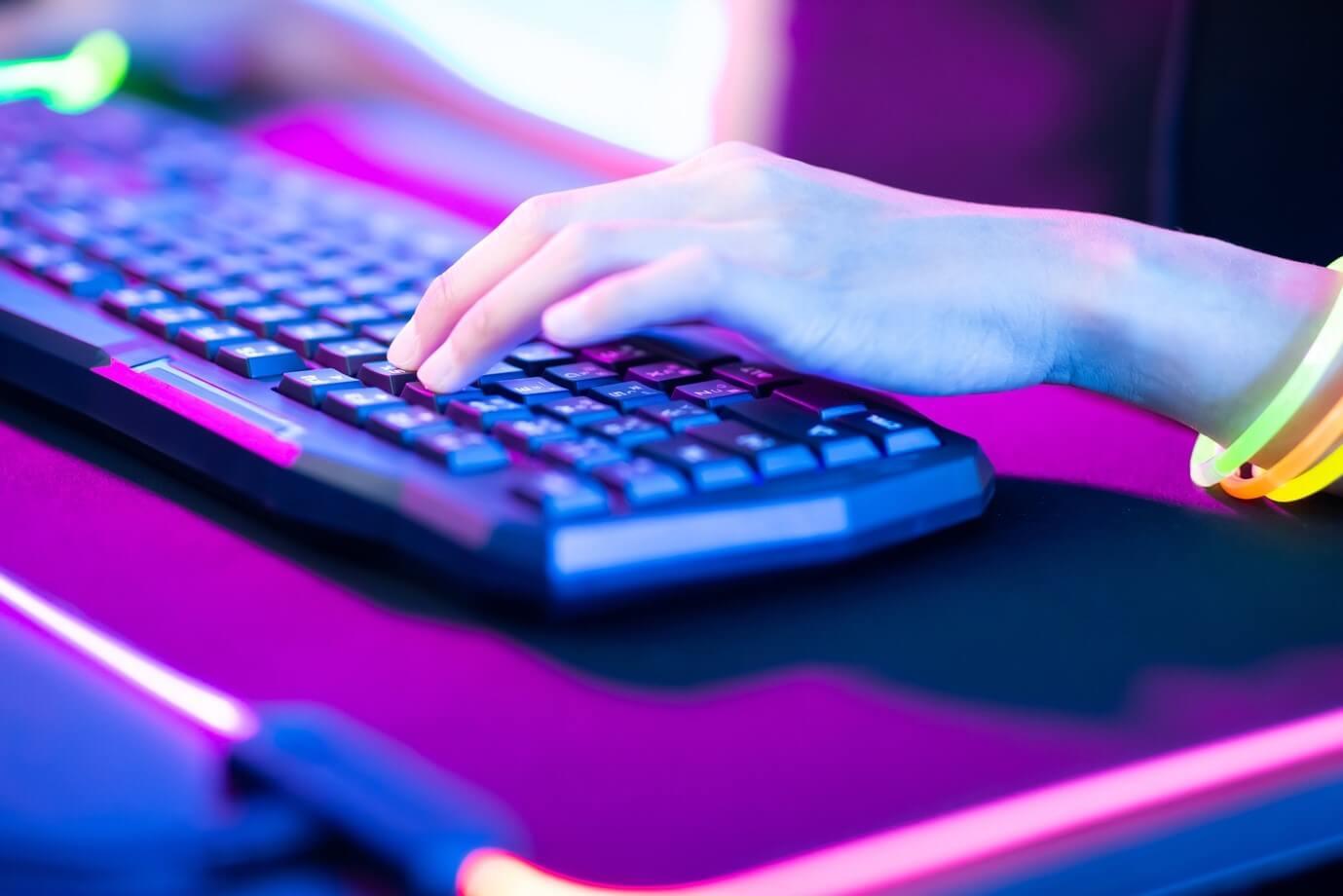 The video game sector is one of the fastest-growing industries globally, and it is expected to be worth over £144bn by 2023. In a time when other areas you might choose to invest in, from manufacturing to healthcare, are under constant threat from the impact of disruptive new technology and state intervention, video gaming seems uniquely able to turn these potential changes to its advantage. Indeed, in a world that is becoming more digitally connected and more uncertain, video games may appear to many to be among the  most future-proof stocks to invest in over the next few years.

The rise of video gaming has run in parallel to the emergence of home computing and how digital devices and the internet have become central to our lives. While not all the big companies from the first video game boom of the 1980s are still around today, the sector has thrived and has continued to accumulate value year on year.

Today, the big survivor from the early days of video games is Nintendo, which takes its place among the big three video game platform and content providers. Of course, the other two, Sony and Microsoft, are major multinational companies with many diverse interests across the technology and entertainment spectrum. Anyone considering investing in video game stocks would undoubtedly see these corporations as a safe bet.

All three are best known in the gaming world as console manufacturers, responsible for the Switch, the PlayStation, and the Xbox. The last two consoles are very much the market leaders. Both released next-generation models in November 2020, the PS5 and the Xbox Series X and Series S. While some within the industry believe that their days may be numbered, Nintendo, Sony and Microsoft consoles can still be found in millions of homes.

Although the video gaming industry has had its fair share of disruption from the coronavirus pandemic, including manufacturing and developing hold-ups, overall, it possibly benefited more from the worldwide lockdown than almost any other sector. Large sections of the population being furloughed and staying indoors with time on their hands created many new gamers. At the same time, existing video game consumers increased the amount of time and money they spent on their hobby.

The result was that industry revenue in 2020 rose 20% on the previous year, reaching £124bn. Even as lockdowns are lifted, many of these new gamers will continue to play. They are either adding to their library of purchased games or signing up for subscription-based access, one of several models the industry hopes will continue to generate profits over the coming years.

While other entertainment sectors such as music and film have struggled to maintain profit margins in a digital, instant-access world, the video game industry has characteristically turned the new paradigm to its advantage. One example is the rise of so-called Freemium games, which are free to play but turn a substantial profit thanks to optional in-game purchases. Although it is a point of honour that you don’t need to spend any money to complete the game, enough players freely make small but frequent micro-transactions to mean these games are often more profitable than their one-time purchase equivalents.

Mobile gaming is another area where massive growth is still expected. As mobile devices and especially smartphones become more sophisticated and technologically advanced, they can also host premium-quality games and casual games that appeal to a much wider audience than just hardcore gamers. Worldwide, smartphones are more ubiquitous household devices than gaming consoles or even desktop PCs and are now the leading portal to the internet for most of the global population.

Improved graphics and processing power plus the coming 5G revolution in internet connectivity mean that phones are now seen as the primary gaming platform. People who would perhaps never have purchased games for a console or PC will play on their phone as a way of whiling away a lunch hour or a tiresome commute.

The demand for digital escapism is likely to increase in the coming years. Developers of games and the companies that provide gaming tech such as graphics cards are likely to see steady rises in profits as new technology and broader access let the market grow. Getting on board now will allow investors to ride this wave as the gaming sector continues to gather pace.