Could Pregnancy And Period Tracking Apps Be Violating Women’s Privacy? 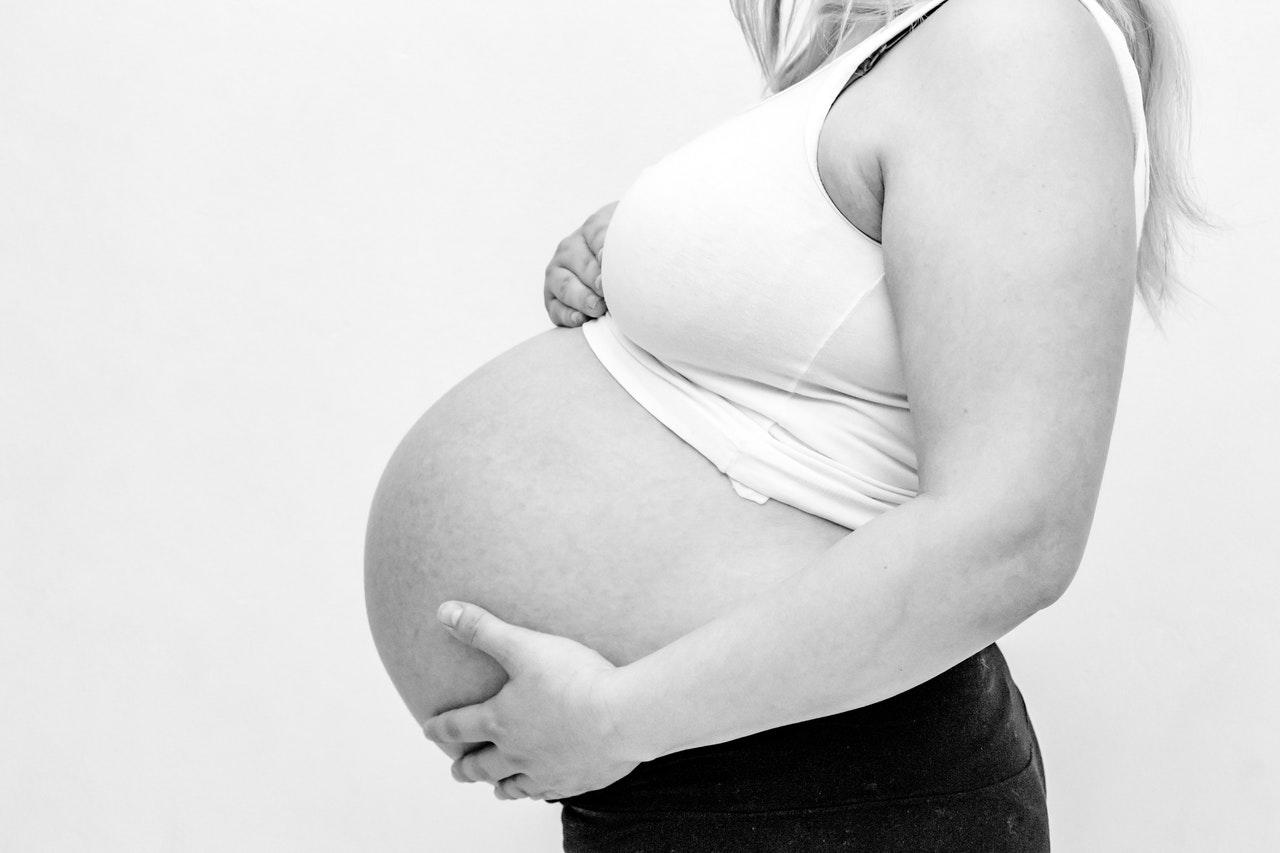 0 shares
A new study reveals that pregnancy and period tracking apps may be corrupting women’s privacy.

In light of recent news, women’s bodies and their rights have never been more topical. The Roe v. Wade overturn destroyed 50 years of progress in women’s rights to privacy and the ability to choose for themselves.
According to the data collected by the Atlas VPN team, apps dedicated to women’s health, like pregnancy or period trackers, heavily collect sensitive data and share it with third parties. After the Supreme Court in the US overturned Roe v. Wade, information gathered from these apps could be used as evidence for getting an abortion.
The data was collected from a range of sources, gathering the information about trackers and permissions in Android apps from Exodus, a privacy audit platform.  Data about trackers and permissions on iOS was taken from the App Privacy Report and the available information on the App Store.
A few most popular women’s health apps stand out when looking at trackers. For example, Pregnancy App & Baby Tracker (Babycenter) has 15 trackers on their Android and 20 trackers on iOS applications.
Pregnancy Tracker & baby app WTE has 7 and 22 trackers on its Android and iOS versions, respectively.
Flo Period tracker & calendar app seems to have 2 trackers, the least among Android apps. At the same time, the MeetYou Period Tracker application has 3, the least amount of trackers among women’s health apps on iOS devices.

Permissions Spy On Your Data

Permissions help the user regulate and control which system and device functions the application can access.
MeetYou Period Tracker has 36 permissions on their Android app, 8 of which could be considered dangerous. The iOS application requires 7 permissions, giving access to data that can be used to track you.
Pregnancy Tracker & baby app WTE on Android devices has 19 permissions (3 dangerous), meanwhile, the iOS version has 9. The least amount of permissions on Android and iOS devices can be found in the Spot on period tracker, 7 and 4, respectively.
During our research, we found some apps that even ask for permissions to access your search history and contact information, like your name and email address. Later on, this data could be sold to third-party services and used against women who are considering getting an abortion.

Be Careful About Data Sharing

This is not the first time that data sharing has come under scrutiny with health companies and insurance companies purportedly using biometric data and, of course, the Cambridge Analytica case with political campaigns targeting people based on data that they had shared with social media apps. Once again, this is a lesson to be careful where you share your data.

Outsourcing Is Key For Companies Recovering From The Pandemic