Could The Digitalisation of Social Care Prevent The Great Resignation In This Sector? 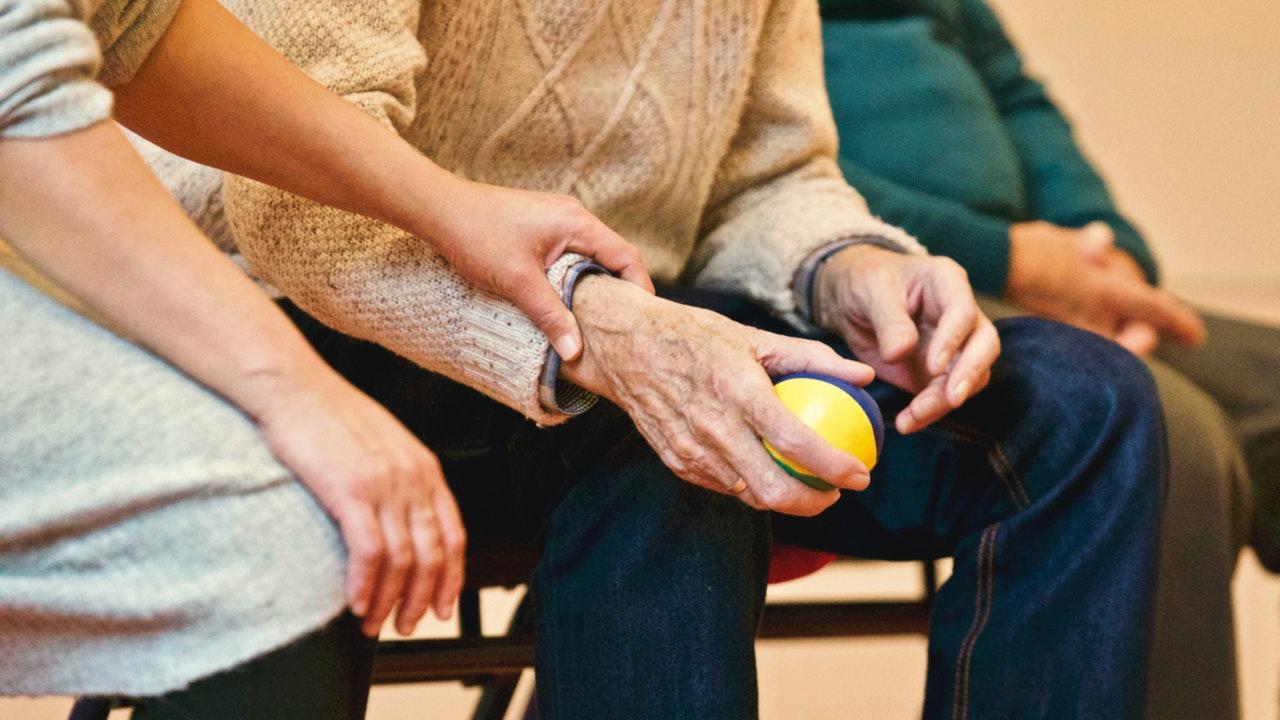 Log my Care’s new research reveals the sentiment in the social care sector and technology’s place in its future.

Is The Social Care Sector In Crisis?

Log my Care has revealed the results of new research – The future of care: an analysis of job satisfaction and technology in social care. Prompted by the reports of a sector in crisis, Log my Care disseminated a survey to better understand the sentiment of the social care workforce, if an exodus of care workers leaving the sector is on the horizon and how technology can support them to stay.

The survey identified a workforce that was predominantly happy in their role. Reflecting these high levels of happiness in their jobs, only a small minority of respondents said they wanted to leave the care sector:

Why Do Social Care Employees Do What They Do?

Findings from the survey also revealed a workforce that is drawn to the sector for altruistic reasons:

However, the stressors of the pandemic have exacerbated some of the unpleasant factors associated with working in social care:

The Future of Social Care is Digital

When asked how digital they felt their workplace was already:

There’s a positive sentiment towards the digitalisation of social care:

Sam Hussain, Founder and CEO of Log my Care, comments, “The reports of the care sector in crisis are at odds with the incredible dedication and optimism voiced by many of our customers in our daily conversations. We wanted to dig a little deeper with this research — to understand the sentiment in the sector, why so many people were leaving it and what place technology has in supporting them to stay. Although we were surveying an industry clearly in crisis, the passion and commitment of the people working in it is a light in the dark. We know it’s time for a change – with low pay, long hours and a lack of employee development coming up time and time again as the reasons our care staff are leaving. Technology can play a vital role in this change and by encouraging even the smallest care provider to go digital, we can begin to combat some of the problems highlighted by this survey.”