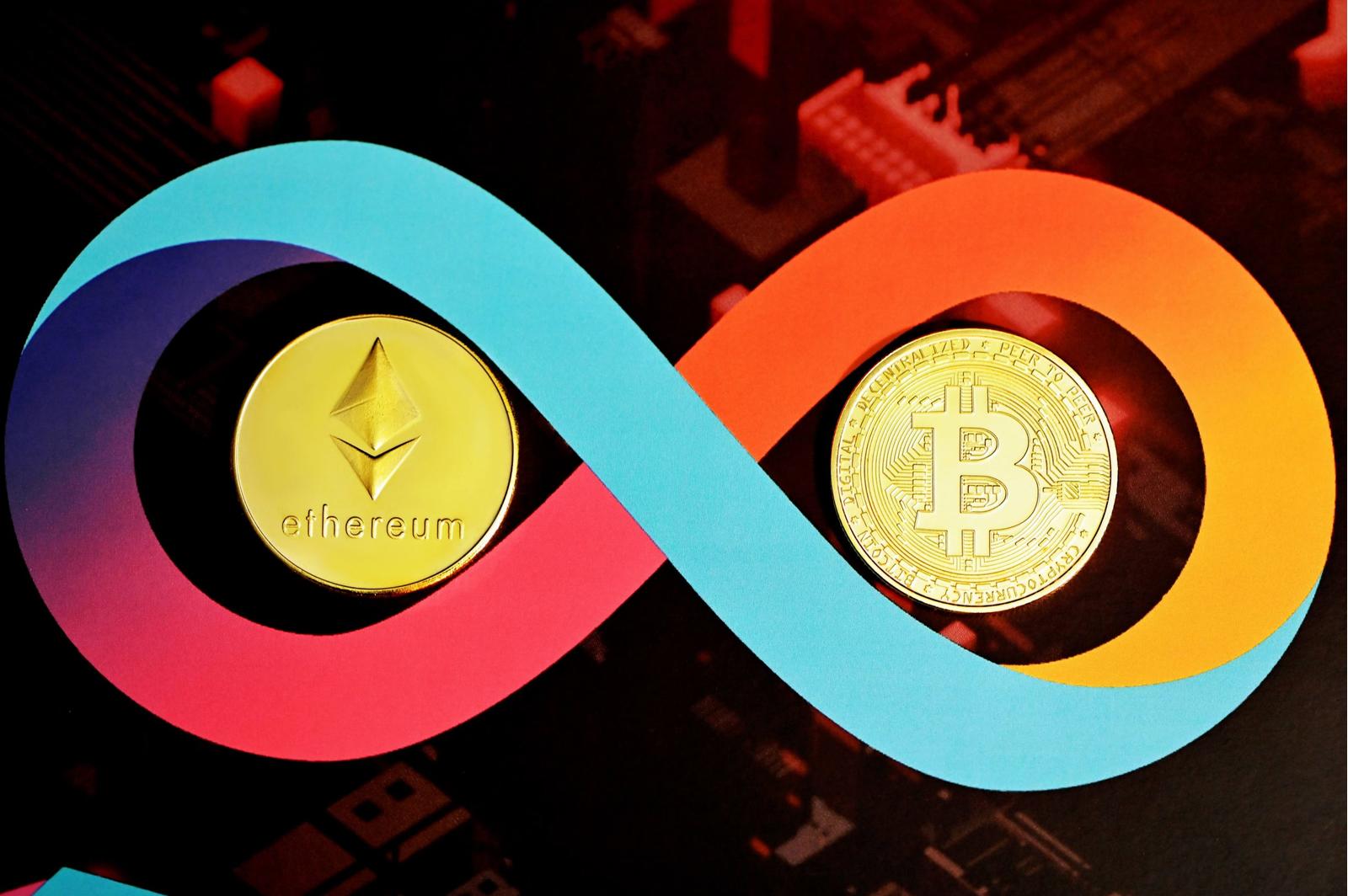 UK Crypto investors are waking up to good news this morning as the crypto market reached a record high overnight.

Ethereum, along with several other cryptocurrencies reached their all-time highs on Wednesday which boosted the market greatly.

Ethereum’s boost saw it reach above $4,600 for the first time in its small history, this pricing gave it a market cap of $550 billion.

Ethereum’s rise was joined by all-time highs for cryptocurrencies like Solana and Polkadot, which soared off the back of the Ethereum rise.

This rise can be attributed to the surge in popularity for non-fungible tokens or NFTs which is supported by the underlying blockchain built by Ethereum.

The overall crypto market is now reportedly worth more than $2.75 trillion, which makes it more valuable than any of the world’s richest companies. This valuation puts it above the world’s largest banks such as JP Morgan Chase and other payment companies such as Paypal and Visa.

Although the most popular cryptocurrency Bitcoin did not also see a record high, it rose over 3% in the last 24 hours and after a recent dip this was a much needed rise for crypto investors.

With crypto becoming more and more popular prices are expected to keep rising for the rest of the year. With companies such as the newly named Meta (Facebook) saying that they are developing a system where people could store and trasnact NFTs between them, cryptocurrency seems as if it is just getting started.

Decentralised apps or dapps are also supported by the Ethereum blockchain and these have seen a rise in popularity in recent weeks.