Cryptocurrencies bitcoin, ethereum and litecoin highest rise in over a year 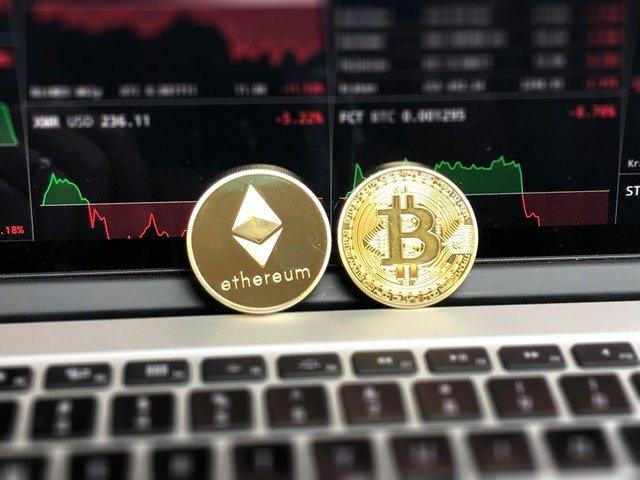 This week has seen the most popular cryptocurrency, Bitcoin experience its largest one-day increase in the currency’s value since April 2018. The cryptocurrency has reached an unexpected five-month high after many months of stagnation in the digital coin market. In addition, ethereum and litecoin also saw their value rise considerably.

What has caused the cryptocurrency surge?

Analysts have concluded that the rise in the price of a unit of a bitcoin (which increased by 17% in just 30 minutes on 2nd April, leading to an average valuation of 5,000 dollars)  is due to the acquisition by a trader, whose identity remains unknown. As a result of this mystery buyer, the trading price broke the 5,000 dollar barrier for the very first time since November last year.

What has been the impact of Bitcoin’s rise?

As previously mentioned, one effect of the unexpected surge in the price of a unit of bitcoin has been that it has had a considerable impact on other smaller cryptocurrencies, leading them to rise also.

For example, the price of Ethereum (which gained 5.7% in trading on 2nd April too), Litecoin, Stellar, Ripple and Bitcoin Cash, as well as all other major cryptocurrencies, saw a jump in their prices too, as a result of Bitcoins rise. You can buy cryptocurrencies in the UK, including Ripple, relatively easily via an exchange.

What is going to happen next?

Among crypto investors, this spike in valuation across all cryptocurrencies has sparked a huge amount of excitement. It is hoped that the dramatic rise will herald a strong return for Bitcoin in the next coming months, after months of stagnation and seemingly, a lack of direction for the cryptocurrency. Nevertheless, the world of cryptocurrency is known for its sudden swings and surges, and whilst investors hope that this rise will signal a stable return and therefore steady gains for investors, there is still some element of doubt about the implications for the wider crypto sector.